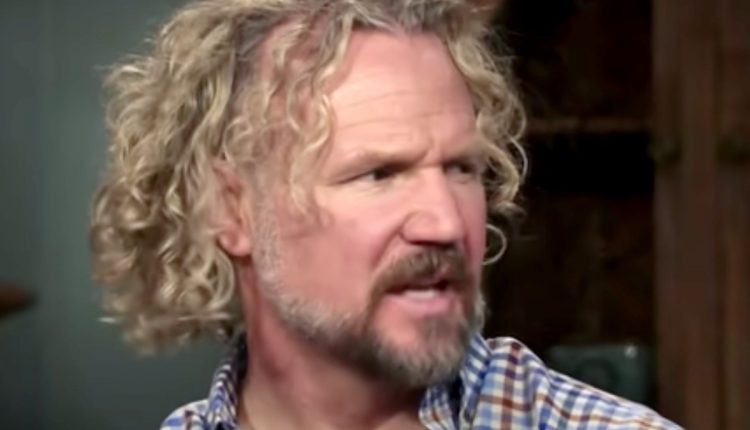 Sister Wives spoilers reveal that fans think that Kody Brown has completely lost all of his emotions. Fans have noticed that he even seems very checked out of his relationships with his four wives. All of his marriages do seem to be suffering and the wives have pushed him away since the pandemic began. Is he checked out of his marriages or is there something else going on?

From what we have seen on Sister Wives, Kody seems incredibly unhappy with all of his marriages. There are rumors that he and Robyn Brown are expecting again, but he has pretty much disappeared from social media. Kody and Robyn, when they are seen together, still seem pretty unhappy. Has Kody stopped loving her as well as the others? 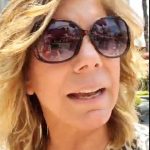 It does seem that Kody’s time with Robyn may be the only thing that makes him happy. Even when his other wives post pictures of date nights with him, he doesn’t seem to be the old Kody. Could he be tired of having so many wives and finally just wants to concentrate on one? There are so many questions about his emotions these days and no one really knows what is going on with him. 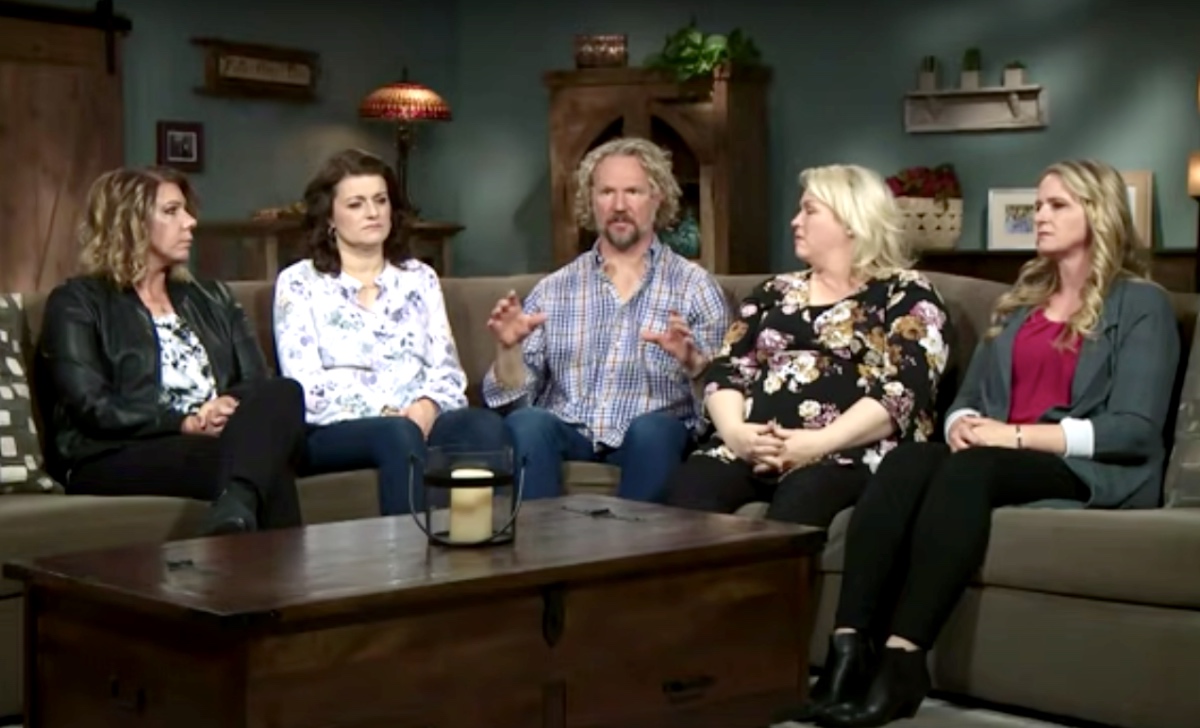 Kody told cameras many times that he wasn’t happy because all his wives do is complain and want to start drama. He seemed to be tired of having to be there for all of them and fans really do think he has completely checked out of these other relationships. Kody also told Meri Brown that he was no longer attracted to her or in love with her when she went to kiss him.

There does seem to be some unraveling with Kody and his emotions. Is he ready to call it quits? Will he leave the wives and choose Robyn over the other three? There are so many unanswered questions about him and we will have to wait and see what happens next with Kody.