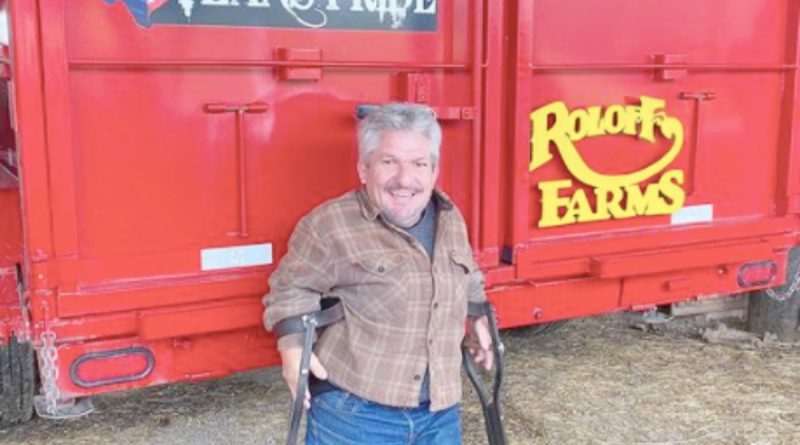 Little People, Big World fans watched the finale of Season 22 on August 10. A lot of the season footage focused on Amy’s upcoming wedding with Chris Marek. Well, through the season, she came out with bitter comments about Matt, although she managed to avoid a blowout fight with her ex. However, fans really liked that Matt and Chris seem to be good friends these days, even though Amy seems a bit put out with it. The developing bromance made fans feel happy as something positive emerged.

LPBW Season 22 ended without fans actually seeing Amy and Chris married. The wedding happens this month, so fans hoped for it. However, there’s still some hope that TLC might feature the wedding as a special. Amy seemed very undecided when Matt helpfully offered the farm as a venue for the wedding. Not that Amy seemed very grateful at the time. In fact, she grumped at Chris after he asked Matt for his opinion one on of the settings. Well, it took ages, and eventually, she decided to accept the venue. Thereupon, Matt went all out to create something special for her. 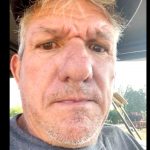 In the finale of Little People, Big World. TLC fans heard confirmation that Chris and Amy decided against inviting Matt and Caryn to the wedding. Chris didn’t seem to mind too much but Amy felt dead set against it as it made things complicated. Of course, all her LPBW fans know that she can’t stand Caryn. Matt and Caryn always denied they had an affair when she worked as farm manager, but Amy feels convinced of it. Well, things always seem a bit uneasy between Amy and Matt, but fortunately, not with Chris. So, fans really like that Matt and Chris get along.

TLC dropped a preview of the finale ahead of the show and it revealed Matt and Chris and Amy met up at the new barn he erected for the big event. Incomplete, fans noticed that Matt made it nice with flowers and lawn. Chris looked happy to see Matt and he introduced this best man. Matt and Chris chatted about running cables and whatnot. Meanwhile, Amy shook her head and pretended to get angry with Chris. Actully, fans grow tired of her negativity and constant bitterness. 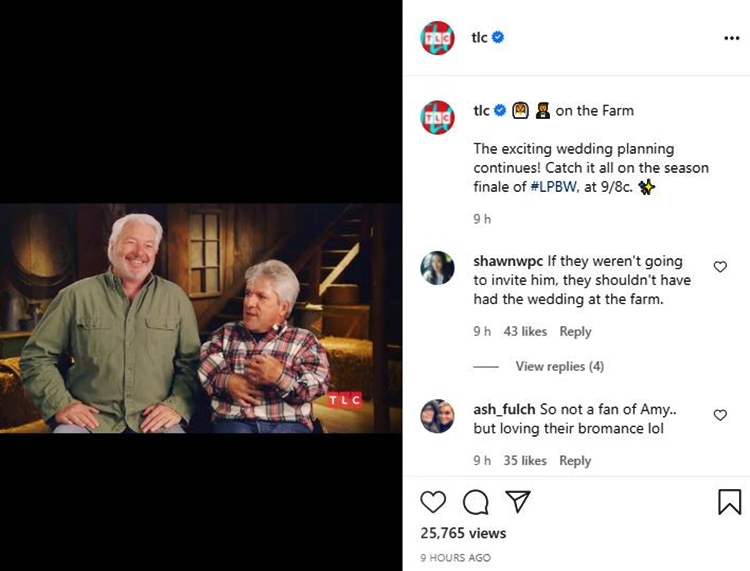 In one Little People, Big World scene, Matt and Chris laughed and joked together like besties. Matt asked him if he’d given him the keys to the mowers yet. So, Chris joked about soon helping out with farm maintenance. They seemed so relaxed and happy together that fans couldn’t help but comment. One of them wrote, “So not a fan of Amy.. but loving their bromance.” Another TLC fan noted, “Matt and Chris such fun to watch.” This comment came along as well: “Amy could learn a thing or two from the kindness and grace Matt extends them both. 😒”

Other Happenings In the Finale

Fans also saw Zach take Jackson camping. Plus, he revealed some reservations about continuing to work with his dad and take over the farm. So, that possibly continues the storyline for the next season. Meanwhile, back to Amy, she still feels that Matt might actually mess up her wedding somehow. Right, well fans need to check back with TLC to see if that unlikely event actually plays out. Probably, out of respect for his new buddy Chris, that won’t happen, fans hope. 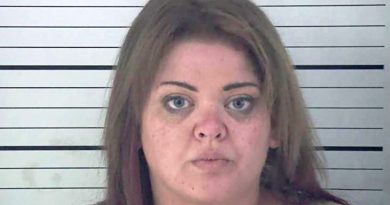 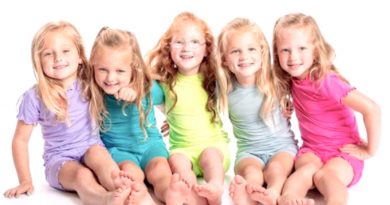 Adam Busby Plays Around With Special Effects Gets The Quints Giggling 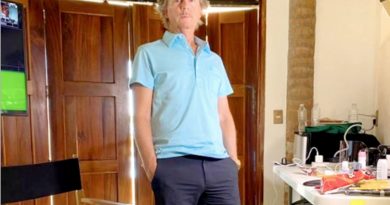 Bachelor in Paradise: How Does David Spade Feel About Hosting?