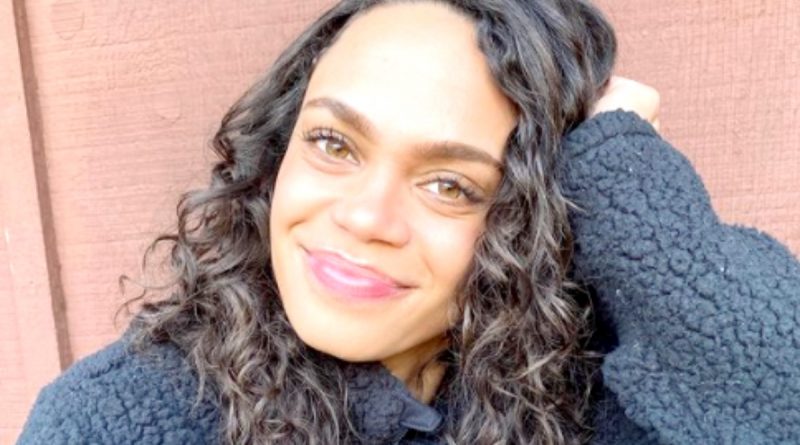 The Bachelorette spoilers about Michelle Young landing the lead for Season 18 on ABC came in about March this year. Now that fans finally saw the first official photo of her filming on location, it teases the possibility of a more down-to-earth lead than past seasons. Actually, some fans hope for that. After all, windmills and hot tubs might look romantic, but seldom present a real sort of scenario.

The Bachelorette Spoilers About Michelle Young

When fans saw Michelle Young in Matt James’ Bachelor, they seemed relieved for her that he chose someone else. After all, he didn’t seem to have the strength of character that people hoped for. In fact, he couldn’t really commit to Rachael Kirkconnell and viewed her as a potential child-bearer rather than a lifelong lover. Additionally, he dumped Michelle despite a mutual love for sports. ABC fans already know that Michelle, a teacher, is a former basketball star. 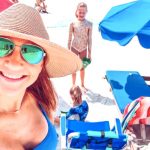 The Bachelorette spoilers about Michelle Young indicate that she might not rush into the bedroom with the big D on her mind all the time. Sometimes, fans feel a bit put off by it, which explains why a lot of them don’t really like  Katie Thurston all that much. Other reasons why people seem to like Michelle for The Bachelorette revolve around her being a teacher. As one fan said on her Instagram on July 21, “I feel like you will bring the class back to the franchise. Pun Intended. No disrespect toward anyone else. But I miss the super classy, moral leads like Emily, Desiree, Sean, etc.”

The fan added, “Love the way you carry yourself. I think your season will be more aligned with my personality. More depth, less hot tub make outs. Plus I’m also a baller, so excited to maybe see some sports. Lol.”

Well, those fans who hope to see Michelle Young in a sporting environment can take heart. Taking to his Instagram on August 7, Mike Fleiss shared the photo that made for official The Bachelorette spoilers. He captioned it with, “On location with our #TheBachelorette.” Well, she was dressed for basketball, and behind her sat a row of balls. 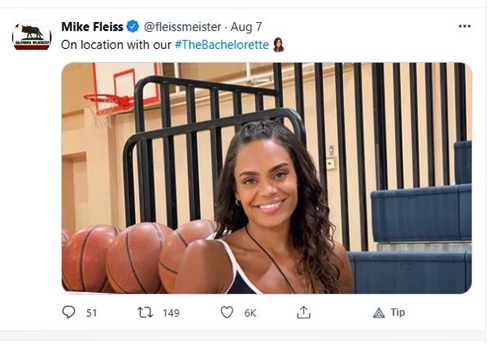 Considering that the spoiler came from the creator of The Bachelorette show, it’s a strong hint that fans will see her play some ball. Actually, it could have been done for a group date.

On the same day that Mike Fleiss shared the photo of Michelle Young, Reality Steve revealed that she had already filmed at least one group date. Plus in his Instagram Stories Q&A, he said that she probably already had a one-on-one date and might currently sit between the second and third Rose ceremonies.

Remember to check back with us often for more news, updates, and The Bachelorette spoilers from ABC. 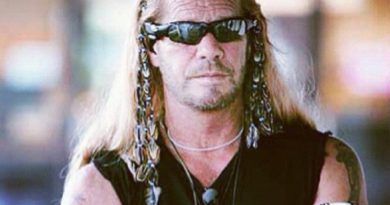 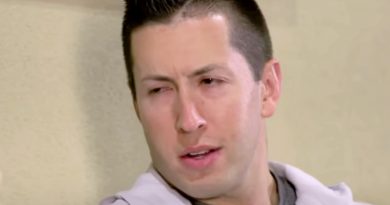 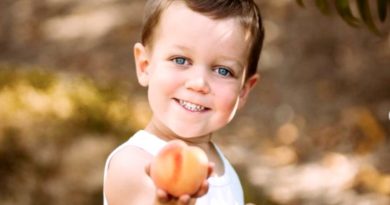