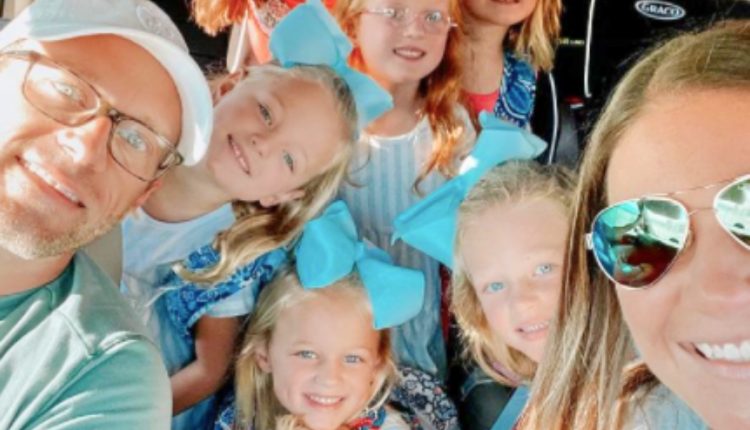 OutDaughtered spoilers came in a steady stream from Danielle Busby during the summer break. This year, the kids spent a lot of time attending summer camps. Additionally, they squeezed in trips to Splashway Water Park near Houston. They also managed a watery 4th of July and they hit the beaches for a bit. However, it’s back-to-school time. Danielle admitted she cried as her six girls turned to the classroom.

OutDaughtered Spoilers Revealed The Kids All Go Up A Grade

At the beginning of the summer break, Danielle told her fans that Blayke really looked forward to it. She just completed her last day of Grade 4. Well, fans saw that the quints attended summer camp, except that Hazel Busby sat out the cheer camp days because she lacks coordination. They also attended an invention camp and some dance camps. Likewise, Blayke went to camps and one of them was an overnighter with the church camp. She also attended some dance and theater camps. 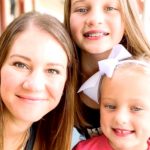 By the 4th of July, the OutDaughtered family had already caught up with cousins and family in Lake Charles. However, in their absence, experts resurfaced the pool. Plus, they laid a nice cool deck as the quints burned their feet on the pebbles. So, the Busby family enjoyed a blow-out party at home. Actually, they also brought a massive inflatable slide, so it looked like a mini water park. However, back-to-school time swiftly approached, so they recently turned their minds to preparing for that.

OutDaughtered Spoilers Reveal The Last Bash Before Back -To-School

This weekend, Danielle Busby told her TLC fans that they shopped and checked off lists for their back-to-school day. Then the girls and friends enjoyed one last summer bash. Of course, it involved swimming pools and water. Although she prepared for the return to school, Danielle told her fans on Tuesday, August 17, that she ran late. She shared a photo of all the kids and their new puppy in the van. Then she reminded fans that Blayke starts 5th Grade, and the quints move up to 1st Grade.

OutDaughtered spoilers revealed that when the quints started Pre-K, plenty of tears came along. Even after some time in the class, Parker dissolved into tears during the Christmas show for their parents. However, this time, she noted that none of the kids cried about returning to school, or about moving up a grade. 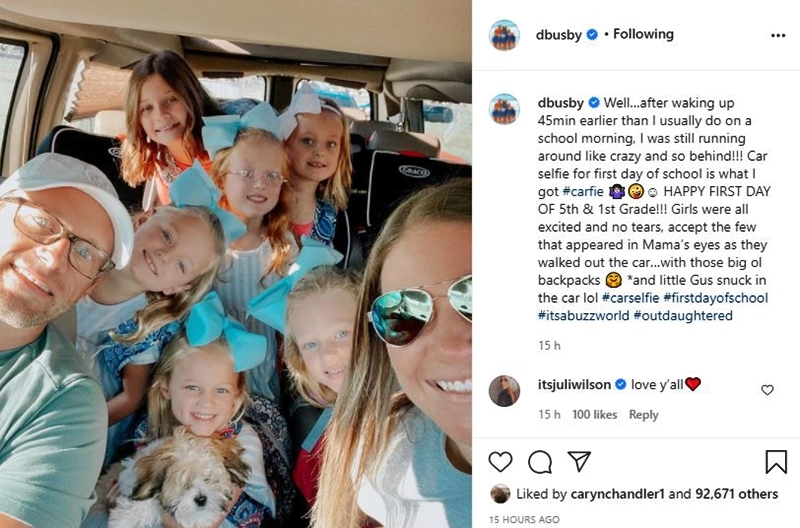 Danielle also noted, “Girls were all excited and no tears.” Well, all the kids looked really excited about going back and catching up with all their friends. However, some tears came from their mom.

In the post, Danielle Busby mentioned that she couldn’t help shedding some tears. It came when she saw the kids walking to class “with those big ol backpacks 🤗.” Of course, lots of moms feel some mixed sadness and joy as they watch their kids grow up. It seems exciting as they explore their world. However, those cute baby days seem to run through the hourglass in an instant.

Remember to check back with us often for more news, updates, and OutDaughtered spoilers.