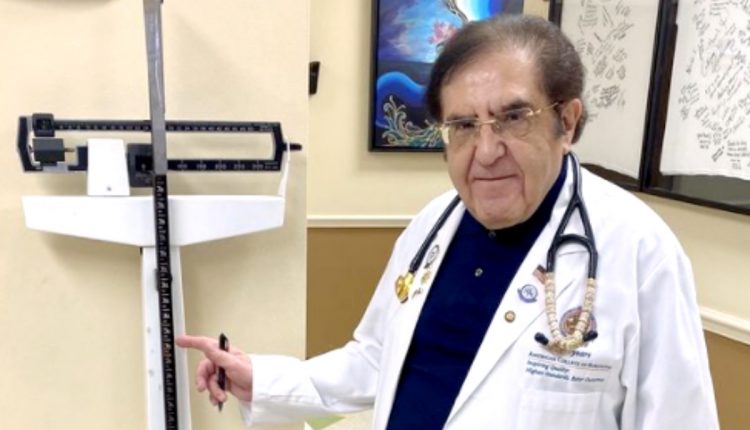 My 600-LB Life Season 10 never got an official announcement from TLC. However, fans assumed it might return from the little bit of information gleaned on social media. In the meantime, most fans satisfied themselves with reading the tabloids for binge-watching previous seasons of the show. Not all of it brought good news, but now TLC fans who love it, can cheer up as Dr. Now (Younan Nowzaradan) confirmed it comes soon.

My 600-LB Life News And Spoilers

This year,  fans heard that some cast members passed away. One of the saddest was Gina Krasley. The news came in early August that she passed away. She died at the young age of 30. While Dr. Now predicted she’d pass away prematurely, she still managed to drop some weight after she left the show. However,  she apparently passed away from an illness. TLC fans didn’t know if her illness came because of her obesity problems. She was one of the cast members who joined in on a lawsuit against Megalomania. Actually, so many cast members joined in the lawsuit, that many fans feared there might not be a new season. 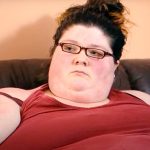 Hints that My 600-LB Life might return with Season 10 started in about February of this year. As Season nine aired in December of 2020, fans hoped for a new season in 2021. However, the coronavirus was predicted to interfere in filming the show. Interest picked up in February when the news arrived that TLC put out a casting call for a new season. So, fans hoped that an announcement would come for a December premiere date. Actually, it’s not clear when the show premieres, as Dr. Now didn’t mention the date this week.

On August 18, Dr. Now took to his Instagram and shared a photo of himself pointing at a scale. Then, in his caption, he wrote, “#New season of “ my 600lb life”#is coming soon#Dr now#.” Well, even without a premiere date or even a hint of the cast, TLC fans sounded very happy about the news. One fan commented, “Yay!! I need it so bad, it helped me lose 50 lbs because I’d watch it on the elliptical.” Another fan wrote, “you need to work on your hashtags dr. now but i am very excited for the new season!“

In other news about Dr. Now from My 600-LB Life, Looper reporter that fans got themselves all upset as the obese cast members struggle to get through the door into his consulting room. Originating on Reddit, some people thought they made the doors small to add drama to the show. Well, it turned out that doors are actually a standard size. One fan who went there confirmed it’s not the size of the doors that create the problem, but the size of his obese patients. Such are the sort of things that entertain fans of the show while they await the new season.

Dr. Now Is Alive And Well

Rumors even went around that Dr. Now died. Well, as you can see from his announcement about the new season, he is alive and well. So, fans can expect to see him guide more obese patients to a healthier lifestyle soon.

Remember to check back with us often for more My 600-LB Life news, updates, and spoilers.