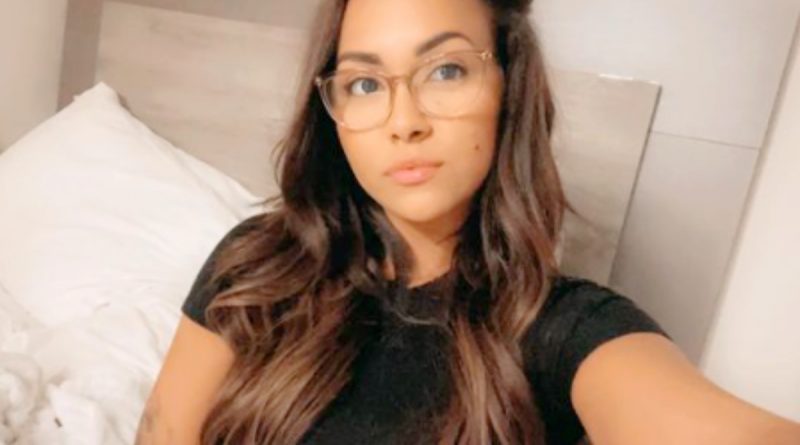 Teen Mom fans saw plenty of bizarre behavior from the cast of the MTV show over the years but Briana DeJesus just proved she’s right there with the best of them. It all involves a bolt of lightning and her ex, Javi Gonzalez. Apparently, the bolt that struck near her car got a bit close and caught her one arm. And, go figure, somehow it’s all Javi’s fault, despite the fact he wasn’t even there at the time.

Jenelle Evans and David Eason probably take top prize for being a strange couple. After all, they still remain together despite him killing her dog Nugget. Not to mention the fact that she told fans on numerous occasions that he physically hurt her. Well, oblivious to any critics, she continues posting about the kids, Maryssa, Jace, Kaiser, Ensley, and her life with David to this day. Of course, over the years, MTV fans also saw people like Kailyn go over the top with her full belief that psychics and mediums predict the ups and downs of her life. 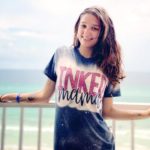 Now, it looks like Teen Mom star Briana DeJesus vies with people like Ryan Edwards when it comes to outlandish claims and statements. At one stage, she split from Javi and started dating someone else. However, despite them splitting several times, it seems he still influences her life. Not in a good way either. He doesn’t even have to be there to bring her bad luck,  by the sound of things this week. Well, since their first bust-up, its’ been an on-again-off-again thing, as it so often is with the cast. However this time, fans think it’s really over as she stopped wearing her engagement ring.

Monsters and Critics confirmed that Briana broke it up with Javi forever, (for now). The outlet reported that she said on Instagram “I came to the conclusion that I thought I wanted to be in a relationship.” However, when she faced the actual reality of it, she noted, “I am just not ready for it.” Since then, The Sun reported that it seems the couple didn’t split as amicably as Briana made out. After all, she just bizarrely claimed that he used witchcraft against her. The news came via an Instagram Q&A. 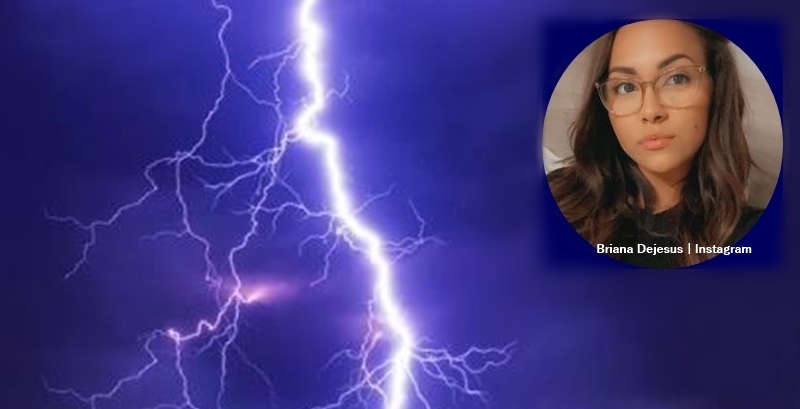 Teen Mom star Birna DeJesus confirmed the news that she actually experienced a lighting strike and lived to tell the tale. She said, “it was storming really bad and I was outside helping my aunt and I had my hand on the door of the car, and lightning struck right next to me and a side flash hit my arm.” Plus, she talked about how she literally “went into shock.” Apart from feeling a “burning” pain on her arm, she can’t remember much more. So, she quickly ran into a safer place. Next, she talked about Javi Gonzalez and blamed him for it.

while discussing her split from Javi, Briana said that she thinks someone’s”tryna do some brujeria on me.” If you don’t know, that refers to some kind of witchcraft. Then she added, that it could probably be her ex. Well, that seems a bit bizarre. After all, people are stuck by lighting more often than you might think. Usually, it’s a weather phenomenon rather than a sinister ex plotting your demise.

Remember to check back with us for more news, updates, and spoilers about the cast of Teen Mom on MTV. 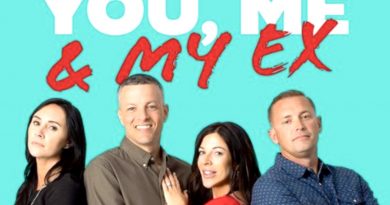 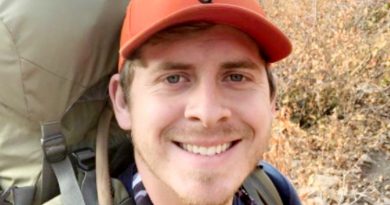 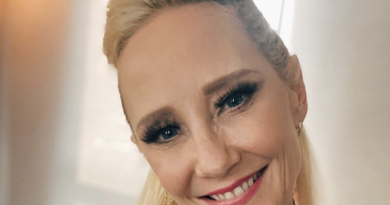 Dancing With The Stars Season 2020 Spoilers: Anne Heche Explains Why She Stormed Off The DWTS Set