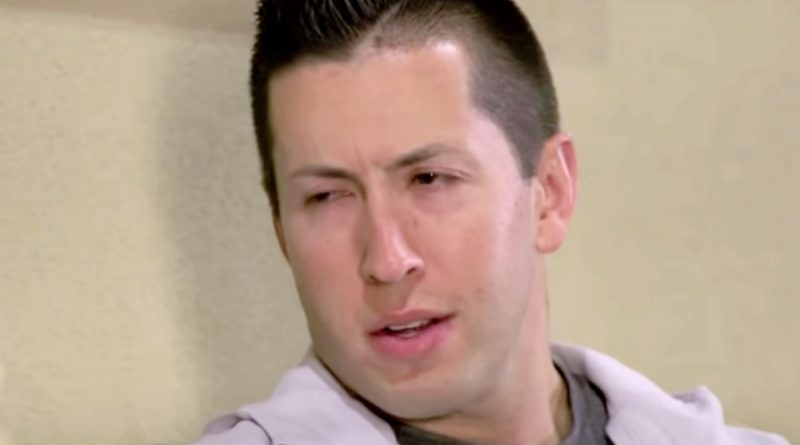 I Love A Mama’s Boy Season 2 returns to TLC on August 29 on TLC. Amongst the returning couples, are Max and Kim and his mom Kelly. In fact, he seems to have a closer romantic relationship with his mom than with Kim. And, in a teaser for Season 2, it looks like that never changed. TLC fans still believe that he’s actually gay. Plus, they can’t understand why Kim still stays with him despite him complaining he’s caught between the two women. Note that this article contains SPOILERS.

Fans who watched Season 1 know that it brings men with closer than normal attachments to their moms. Of all of the cast, Max seems the most smitten with his mom and he treats her like a girlfriend. For Kim, the lack of privacy and intimacy seems to impact their relationship. However, she resolutely sticks with him. While she moved in with Matt, it’s actually Kelly who sees the lion’s share of Matt’s devotion. In fact, she seems more like the third wheel in this love triangle, rather than Kelly. 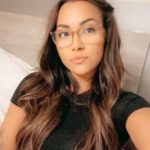 Stopping short of actual incest, mother and son seem unhealthy close. I Love A Mama’s Boy fans previously saw him holding hands with his mom while they watched TV. Then, they saw them doing the same thing at a spa when they went for a massage. Additionally, when he purchased some lingerie for Kim, Matt’s mom wasn’t left out, as he bought one exactly the same for Kelly. Although they live next door to Kelly, she spends more time in Kim’s home than her own. And, the problem seems unresolved in Season 2.

The teaser for the new season of ILAMB revealed that Matt couldn’t devote time to his girl on Valentine’s Day. Admittedly, he gave her a nice robe and she kissed him. However, when she suggested wearing it for some intimacy, he said that he was going to watch TV with his mom. Naturally, Kim seemed shocked, after all, It’s Valentine’s Day, but all he wants is a cup of tea with his mom. As he said, they “always” drink tea and watch the screen together. So, he calls out to her, “mom would you like some tea?” 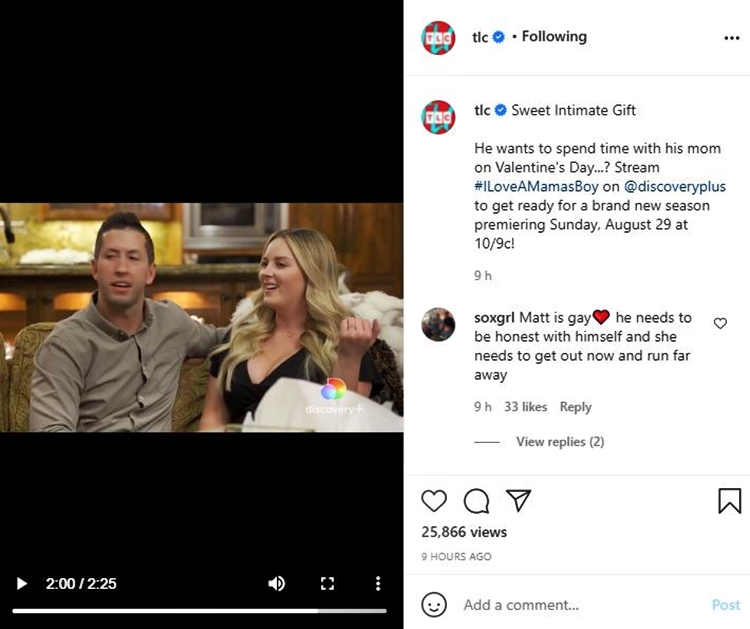 Unsurprisingly, the I Love A Mama’s Boy spoilers reveal Kelly walking in like she owns the place. And, what’s more, she’s wearing exactly the same robe as Kelly. Well, Matt feels sorry for himself. He tells the camera. that he and his mom have their “rituals,” and they always chat and watch the TV and drink wine together. So, someone’s “going to be hurt.” It seems he doesn’t care that the someone is Kim. Actually, he whines about how he’s the one “stuck in the middle.“

In the comments section of the teaser on Instagram, fans reacted to the same old Matt. One of them said, “This is weird af. I feel sorry for her but I would be out of that relationship. seems like he’s more concerned about his mother’s happiness.” Then another TLC fan noted, “Run run and keep running.” However, some fans think the show can’t possibly be real. One of them commented, “This is so scripted. 😂 Does anyone believe this is real?

Remember to check back with us often for more news, updates, and spoilers for I Love A Mama’s Boy Season 2 on TLC. 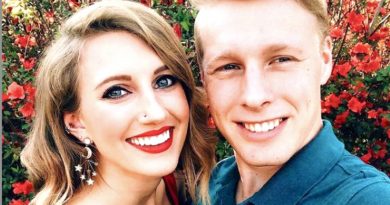 ‘Welcome to Plathville’ News: Ethan Plath and Olivia Dishes About Having Children 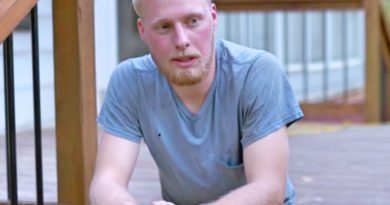