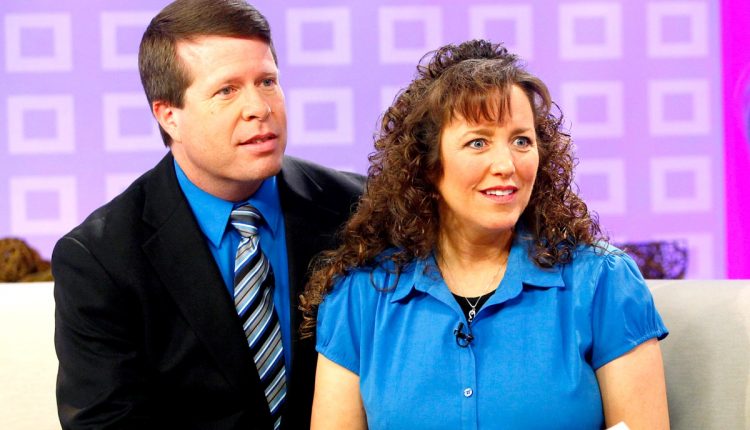 Counting On spoilers reveal that some fans feel that the Duggars may be holding back special information because of the arrest of Josh Duggar. After Josh was arrested for possession of child pornography, the family has been very quiet about a lot of important moments. Some fans even think that the family is holding back about pregnancies and weddings in the Duggar family because of the backlash caused by Josh’s arrest.

The Arrest and Rumors

When Josh was arrested, the Duggar family had a lot of weight placed upon their shoulders. Not only has he been in hot water for something very similar to this before, but it seems as if his family isn’t saying too much about his charges. They are actually not saying too much about anything in their lives though. 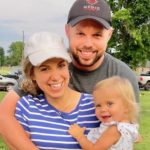 Counting On: 1,000 Days Since Abbie Put A Smile On John Duggar’s Face

Fans of the Duggars feel as if the family has been hiding a lot from the public. There have been pregnancies in the family and newborn babies, but fans have not been kept in the loop about them at all and fans feel that the charges against Josh could have something to do with this.

What Is Next For The Duggars?

Some fans feel that it is time for John David and Abbie Duggar to make an announcement about a baby, but they haven’t yet, and could it be because of Josh’s charges? Fans are also expecting to hear about pregnancy from Justin and Claire Duggar, but nothing has been said about them either. What is really going on with the Duggars? 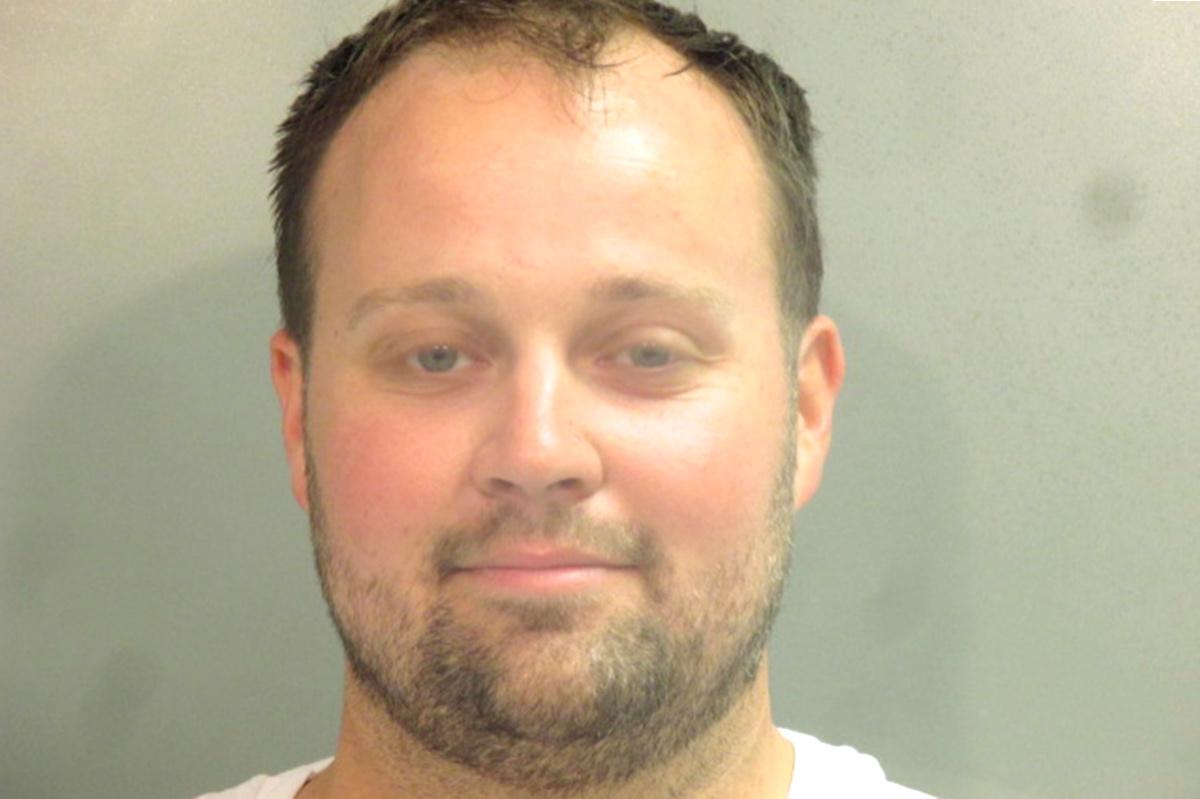 Jim Bob and Michelle Duggar haven’t made any announcements from the family either, but fans think that they are holding back from their fans. Perhaps the media attention that they are receiving now is just one of the reasons that they have been keeping things under wraps. Will we get a chance to hear more about the family with Josh’s trial pending or will we have to wait until it is all over?

Isabel Roloff Confirms That She And Jacob Leave Bend

19 Kids and Counting: The Radfords are England’s Answer to The Duggars