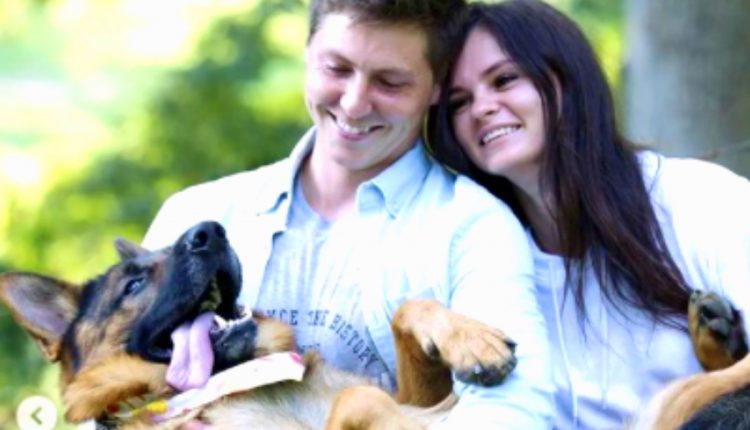 The 90 Day Fiance: Happily Ever After spoilers and updates tease Julia Trubkina hinted of big plans with Brandon Gibbs after the latter offered updates about the health status of his dad, Ron.

In an Instagram post, Julia shared her wedding picture with Brandon and said that the second season of their history has ended. She understands that time goes by quickly and they “have big plans for the near future” that fans will see soon.

“We are not perfect,we are who we are, we are real, never tries to play the role of another person. We send vibrations love ❤💙, but for those who write nasty things we send pig poop🐖💩🤣,” Julia said. 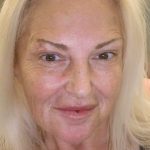 Fans were quick to comment on how beautiful Julia looked in the picture. The couple tied the knot in April 2020 during the coronavirus pandemic. During that time, she had a hard time finding the perfect wedding dress and shoes. When she finally found something to wear, she had to alter the dress because it was too big. They didn’t have a photographer and she had to make her own bouquet.

Based on what fans saw in the show’s second season, the couple got their own apartment. Julia recently posted on social media that they were making “important decisions” which led some fans to believe that perhaps the pair have decided to move back to the Virginia farm.

Julia and Brandon’s Relationship with Roy and Betty

It also seems like Brandon and Julia have mended their relationship with Ron and Betty. Brandon shared a photo of him, Julia, Ron, and Betty on a family outing at the Flying Squirrels Stadium. He thanked his fans for their support and concern for his father’s health. Unfortunately, Ron doesn’t want to talk about it so they’ve decided to respect his decision. 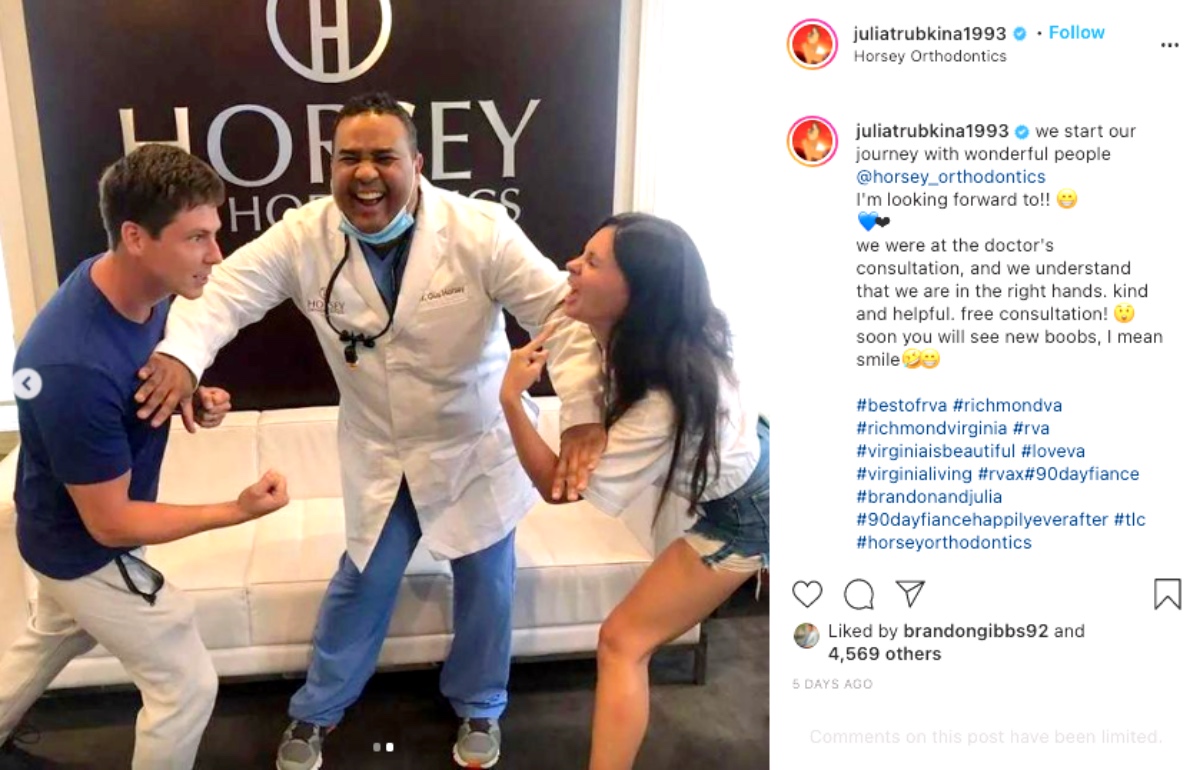 Fans Call Out Ron and Betty

Brandon’s parents, Ron and Betty were considered the villains because of their behavior towards their son and his wife. Betty and Ron were called out by fans for manipulating their son and always being at odds with their daughter-in-law, Julia.

They have been interfering with the life of their son and even tried to force Julia to follow their rules. They were also unsupportive of Brandon’s decision to move out of the farm. Now, Brandon and Julia are living in Richmond, Virginia.