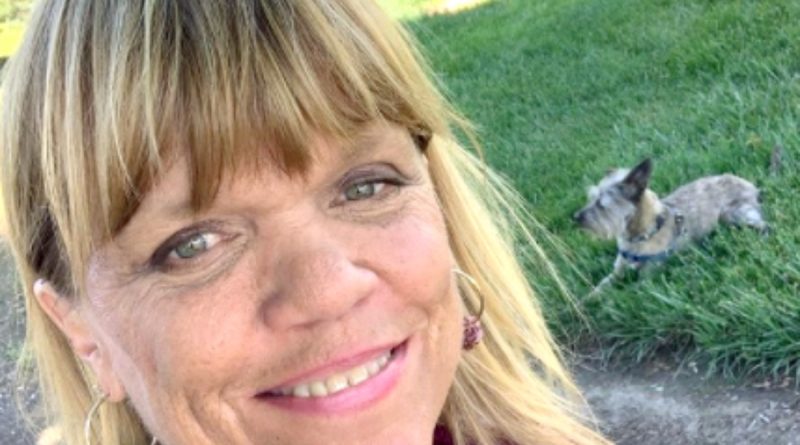 Little People, Big World star Amy Roloff married Chris Marek on August 28. Photos come from various family members and a lot of fans think that Matt Roloff made the venue really nice. However, a few questions remain. Firstly, did her dad walk her down the aisle? Then, why didn’t fans see the colored rocks that she gave away as gifts to their wedding guests? Those colored rocks caused a drama in Season 22 of LPBW, so TLC fans think she could at least show them one.

If you watched Season 22 of LPBW, you know that after much hand-wringing, Amy Roloff finally settled on marrying Chris Marek on the farm. After that, her ex, Matt Roloff worked really hard to get it all ready for her. He planted wildflowers, so the place looked so attractive. Mind you, he and Caryn Chandler didn’t get an invitation to the big day. In fact, they were not even there, and he handed over the keys to Chris before he and Caryn went off to visit with friends near the Oregon coast. 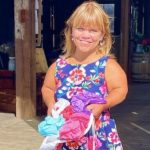 Little People, Big World fans saw that Chris and Amy disagreed on a number of things about the wedding. For many of them, they felt that Amy made it all about her wedding, and Chris had little say in it. So, they bashed Amy for being inflexible and too controlling. In a wedding recap that she shared on August 30, some fans recalled the scenes involving the colored rocks. Meanwhile, they also heard a spoiler about her dad.

Monsters and Critics reminded fans that she told Chris she ordered some rocks and she planned on giving them away as gifts at the wedding. In fact, she took it a step further and forbade him from giving out any other favors. Well, he seemed unimpressed, and said, “There’s nothing wrong with giving our guests something more than just a rock.” Anyway, it was all a big drama and apparently, the hand-painted rocks won the day for Amy. However, TLC fans never saw the finished product. 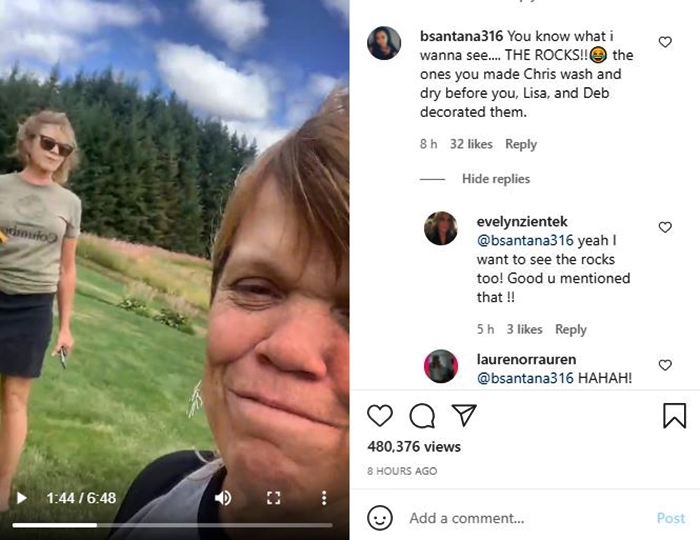 When Amy Roloff gave her recap, fans hoped she’d show them one. However, that didn’t happen. Fans amused themselves by talking about those colored rocks. One fan wrote, “you know what i wanna see… THE ROCKS!!😂 the ones you made Chris wash and dry before you, Lisa, and Deb decorated them.” Clearly, Amy won’t live that down in a long time. Another Little People, Big World fan agreed saying, “I mean these rocks were a big deal! (Thinking of Chris’s face when she mentioned rocks in that one episode. I just gotta see them!!).“

Was Amy’s Dad At The Wedding?

More TLC fans mocked Amy Roloff about those rocks. One of them said, “HAHAH! I’m hollering 😂😂 same here! Let’s see them heart rocks!” Apart from that, Amy told her follows in mid-August that she feared her dad might not make it to the wedding. She feared that his age and his ill health might not make it possible. Nevertheless, in her wedding recap, she mentioned that he walked her down the aisle. 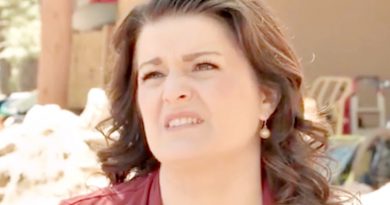 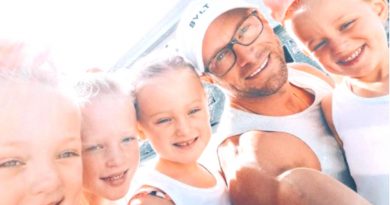 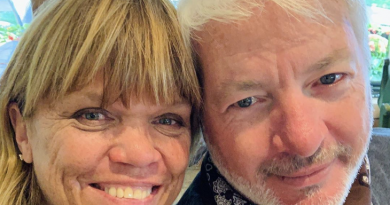