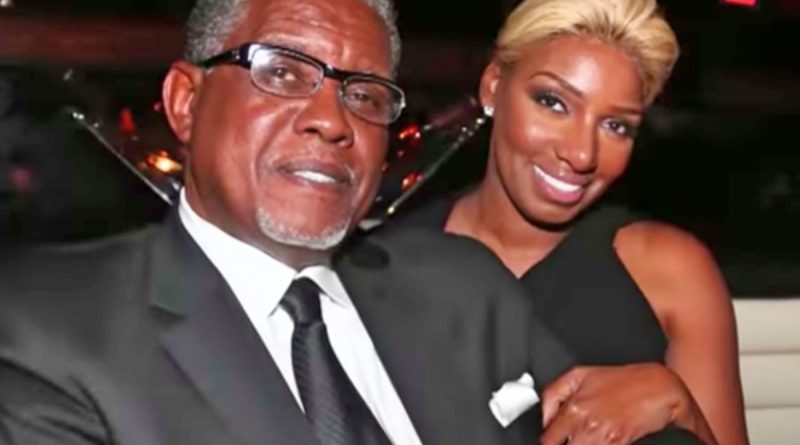 Real Housewives Of Atlanta star Nene Leakes hinted that her husband Gregg was very ill earlier this week. Well, now he died from cancer. Actually, he battled with it for a time but he came out of remission. His colon cancer finally took away the life of a man that Bravo fans thought was very sweet and sincere. One of the celebs who reached out to Nene when the news emerged was Vicki Gunvalson formerly on The Real Housewives of Orange County.

Last weekend, NeNe was spotted at her lounge in Atlanta. Apparently, a birthday party was going on and the customers became upset. That’s because she never stopped off and passed on any congratulations. In what must have been a real downer for the guests, she told them that she didn’t feel like saying “happy birthday.” Then she said that Gregg was “transitioning to the other side.” Making her point clear, she also said that Gregg was “dying at home.” Additionally, she shared that she only visited the lounge for business reasons. 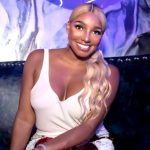 Nene Leakes from the Real Housewives Of Atlanta probably went through the same sort of pain and distress that Jill Zarin from RHONY experienced when Bobby died. It takes a lot out of people who watch their loved ones die. When the news emerged about Gregg Leakes passing away, People Magazine said that Ernest Dukes, a friend and publicist confirmed it. Apparently, he passed away quietly with his family present. Fellow Bravo franchise alum, Vicki Gunvalson later took to her Instagram and reached out to Nene on RHOA.

It might seem ironic that Vicki Gunvalson reaches out. Actually, you might recall that on Real Housewives of Orange County in Season 10, she dated Brooks Ayers. He fabricated a story about having cancer, and the couple ended up caught out in a lie. Anyway, she seemed genuinely sad for RHOA star, NeNe. She shared a photo of NeNe and Gregg on Instagram.

In her caption, she said to the Real Housewives Of Atlanta star, “Nene, my heart breaks for you.” Next, she talked about how she met up with Gregg when NeNe went “on stage in Cinderella.” Vicki added that he said, ‘Isn’t she something. So talented, so beautiful and I couldn’t be more proud of my wife.” 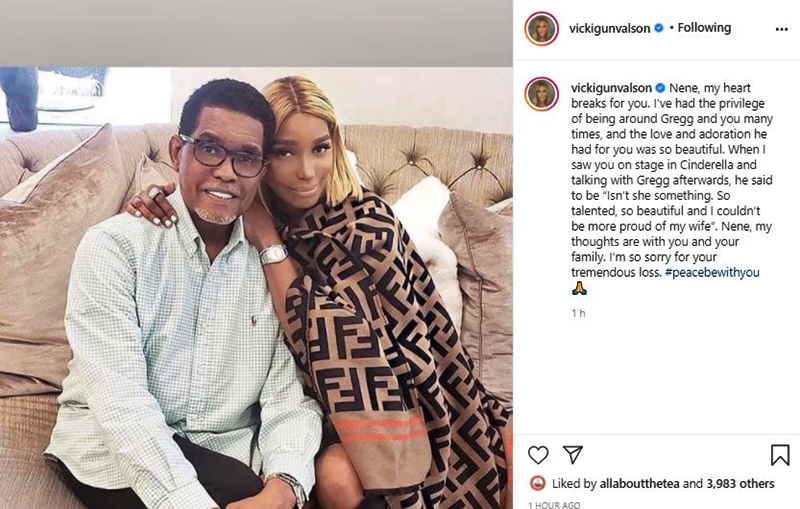 Vicki also spent other times in the company of the couple. So, she said that she always thought  their love seemed “beautiful.”

In her captain, Vicki also added, “I’m so sorry for your tremendous loss.” Then, in the hashtags, she wished peace for them, opting for “#peacebewithyou🙏.”

Remember to check back with us often for more news and updates about the cast of Real Housewives Of Atlanta on Bravo. 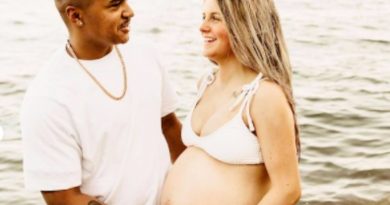 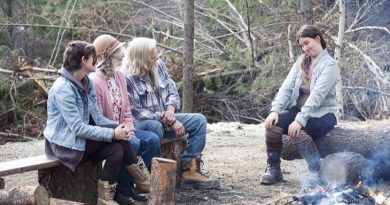 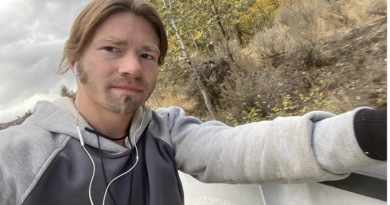