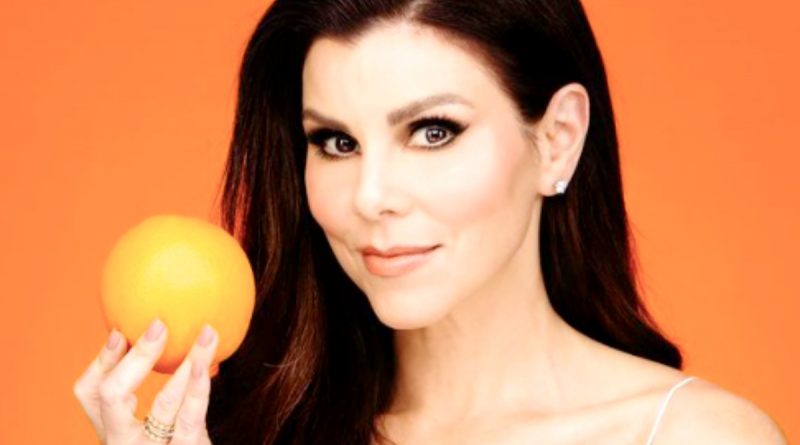 Real Housewives of Orange County, (RHOC) fans heard that Heather Dubrow returns for Season 16 of the Bravo show. The shuffle around of cast members made a lot of people happy, and a lot of people upset. Only Brawnwyn Windham-Burke left the show with little remorse from fans. However, hardly anyone expected that Shannon Beador and Heather might turn out to be good friends. And, that’s exactly what fans saw in a teaser posted by Bravo Housewives on Instagram this weekend.

Rumors that things don’t sir well between Shannin beador and Heather Dubrow probably arise as they clashed in the past. Recall, Heather left Real Housewives of Orange County. However before that she and Shannon had a bust-up fight at Shannon’s holiday party, In fact, back in 2014, Heather said that she felt sick and tired of Shannon always judging her. Plus she felt that Shannon played and Tamra Judge. Well, Tamra Judge left after Season 15. Plus, Braunwyn’s gone, along with Kelly Dodd now that Heather returned. So, perhaps the dynamic has changed a bit since then. 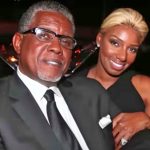 Bravo TV reported that for a long time, RHOC star Shannon Beador never spoke to Heather. Well, new rumors run around that with the two women back together, they continue to feud. About a month ago, Cheatsheet reported that “Rumors about a feud with Shannon Beador are taking social media by storm as season 16 films in Southern California.” However, Heather wouldn’t comment on the details and seems careful not to spoil too much. So, that clearly sounds like she and Heather are not likely to be besties in the new season.

The @bravohousewives account shared a short clip of the two Real Housewives Of Orange County stars and they looked happy and very friendly. The caption told fans what they already know about them filming together for Season16. A lot of fans didn’t buy it that they acted like besties. A lot of them recalled when Heather told Shannon to leave her house after the famous confrontation. One of them said, “Besties after she kicked you out of her house? Don’t believe it 😂.” 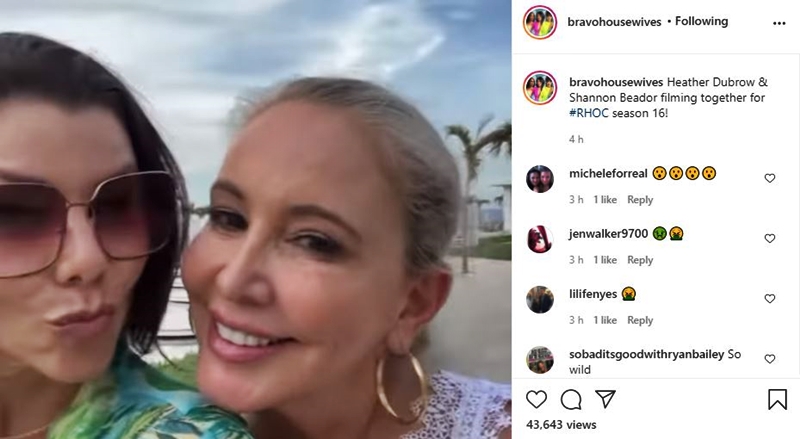 Another skeptical fan spoke about the RHOC stars apparently kissing and making up. They wrote, “Did hell freeze over?” Well, plenty more comments of a similar nature came in. One of them said. “Oh, Shannon must be having a psychotic break to be friends with her again.” Then another skeptic noted, “If fake friendships were people.” Rumors came that Andy Cohen might even bring Tamra back briefly and this fan might get their wish: “someone needs to call tamra lmao they’re getting a little too friendly😂😂.”

Friends Or Not, Bravo Fans Still Look Forward To The New season

Of course, a lot of people say they are done with the show and won’t watch it. However, Season 16 of Real Housewives of Orange Country has got a lot of other people excited already. One of them wrote, “This is awesome its good to see after differences.” Well, time will tell how long it lasts.

Remember to check back with us often for more news, updates, and spoilers about RHOC Season 16 on Bravo 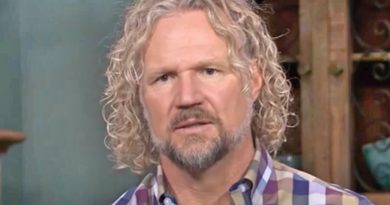 Sister Wives Spoilers: Kody Brown’s Temper – Is He Violent With His Wife? 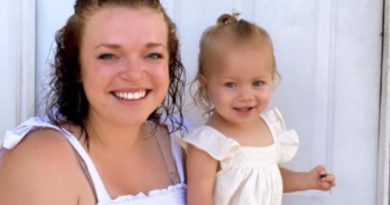 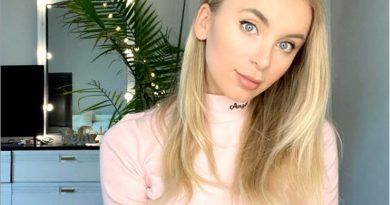