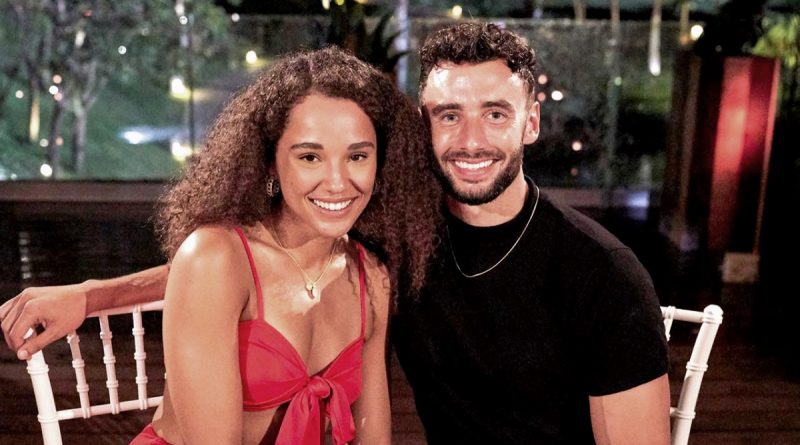 Bachelor in Paradise (BiP) goes through a big drama about Brendan and Pieper and it seemed to catch Bachelor Nation guru, Reality Steve by surprise. In fact, he took to Instagram on Wednesday night to chat about it, hoping someone from the show could clarify it all. Actually, it’s not often that he’s wrong-footed when it comes to spoilers about the cast of the ABC franchise. However, in this case, he seems confused by the reactions of fans rather than those of Brendan.

Bachelor in Paradise Drama About Brendan and Pieper

Fans of the show saw that Demi Burnett returned to the island this season. Recall, it came just about the time that Brendan got quite close with Natasha Parker. However, Demi gave her date card to Brendan Morais. Previously, she appeared in the show and pursued a same-sex relationship with Kristian Haggerty. Well, now it seems that both Natasha and Demi are history as far as Brendan’s concerned. After all, currently, he and Pieper face massive backlash. Reality Steve spoke about the hate on Twitter and suggested people unfollow rather than hate. And they did! In droves. 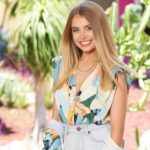 Bachelor in Paradise guru, Reality Steve posted, “Toxic Bachelor Nation doing what it does best. As I wrote yesterday, if you hate Brendan and Pieper so much, your best way to get back at them for upsetting you so much through a TV screen is just unfollow them and ignore everything they do. This is embarrassing.” Subsequently, Monsters and Critics reported that  “two days after being exposed, Brendan and Pieper’s accounts continue to have a steep decline.” If you don’t know, the couple admitted they dated since June and used the show to boost their social media platforms.

In his Live on Instagram, Reality Steve said that he knows some people from Bachelor Nation follow him. So, he hoped some of them might join the conversation. He also admits that he feels very confused about what went down. Steve told his fans that he definitely isn’t “defending ” Brendan, but he reminded fans that he apologized. Actually, fans slam him for not apologizing and still slam him when he does. As Steve said, it seems like we got to a stage “with society where you can’t apologize for anything.” Plus he feels everyone assumes he only apologized because he started losing followers. But that’s only “opinion” and not fact. 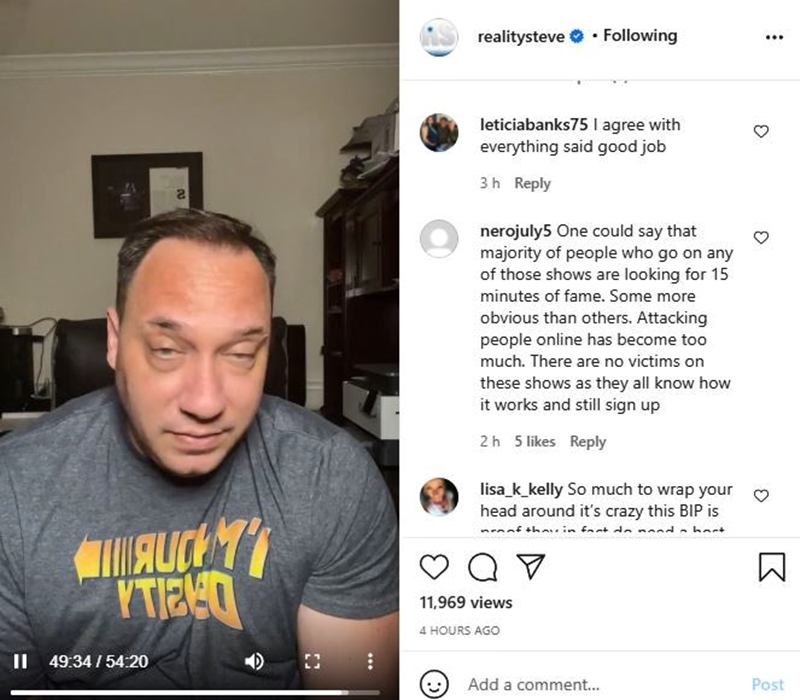 Bachelor in Paradise stars Brendan and Pieper did upset fans. Steve agrees with that. After all, he “screwed up,” and “sh*t on someone on national television.” But, he apologized. With the continuing hate, Steve can’t fathom what people actually want from Brendan. He lamented that “three years ago” or so, it wasn’t like this. Toxic levels seem through the roof nowadays. “It’s too much now, ” Steve opined. Once again, he acknowledged that people will accuse him of defending Brendan. But, he’s not. He’s simply asking, “what do people want?” Apart from his apology, what more can Brendan do?

Brendan Has Every Reason To Be Called Out

Reality Steve continued talking about Brendan and Pieper and agreed that “Brendan had every reason to be called out.” However, they are certainly not the first contestants to go on the show for the wrong reasons. The worst thing though is that he prearranged a relationship.

Perhaps, Pieper might actually apologize as well. But the whole conversation ended with Steve seeming to be overwhelmed by the same questions and the same judgments in the comments.

Be sure to catch up on everything happening with BIP right now. Come back here often for more Bachelor in Paradise spoilers, news, and updates. 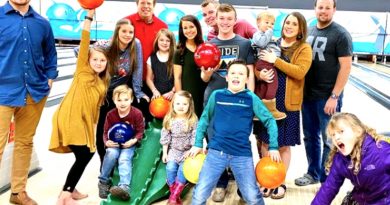 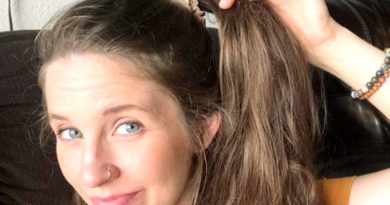 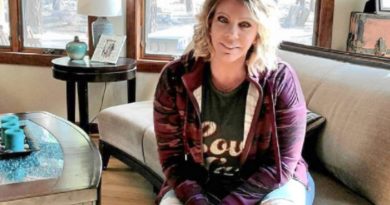