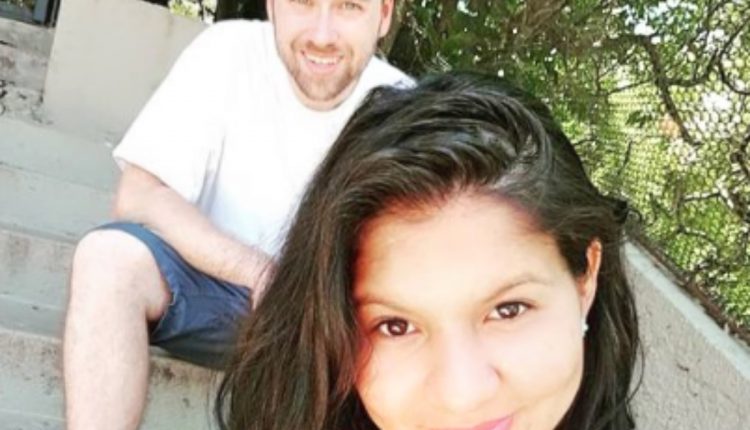 90 Day Fiance stars Paul Staehle and Karine Staehle are back with their rollercoaster relationship after setting back to the U.S. Apparently, the two struggled a lot with their living condition in Brazil, especially during Karine’s pregnancy with Ethan.

Recently, Paul and Karine made headlines after the two seemingly had a feud. It all started when Paul revealed that Karine quit her dreams of becoming a cosmetologist. Fans were also confused when Paul starts sharing some medical results of himself.

Now, Paul is back to puzzle the fans even further after sharing a picture of an ovulation test.

In an Instagram Stories post, 90 Day Fiance star Paul Staehle shared a picture of an ovulation test. It’s unclear what’s the reason behind the sudden posting of the test. However, fans think that it has something to do with their plans to have another baby. 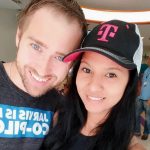 The ovulation test shows a happy face, which seems to be a hint that the one who got tested is at her peak fertility. It’s most likely that it’s Karine’s test results. However, some are confused about their sudden plan for baby number 3 amid their recent struggles.

At this point in time, 90 Day Fiance star Paul Staehle has yet to share any updates about why he shared an ovulation test. However, fans are already calling out the two on Instagram, especially Paul, for seemingly planning to get Karine Staehle pregnant again amid their tumultuous relationship.

However, there are reports stating that it’s just one of Paul’s antics to remain relevant online. Apparently, fans think that TLC ditched them out and has never given them any projects due to their rollercoaster relationship.

It even came to the point where authorities were involved, which is clearly something that TLC doesn’t want to be a part of. 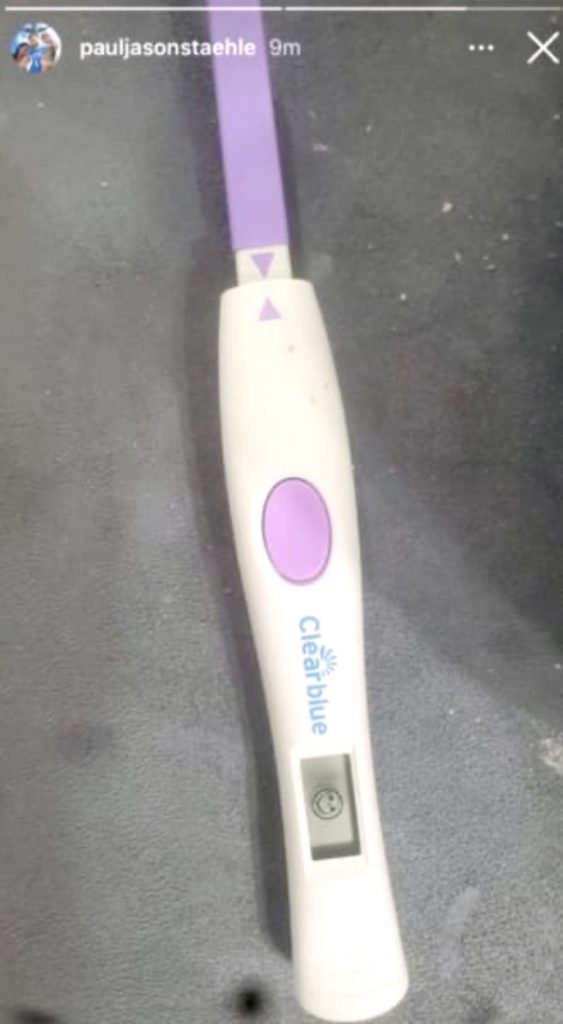 90 Day Fiance: Paul and Karine Have Been On A Rollercoaster Lately

90 Day Fiance stars Paul Staehle and Karine Staehle have been the main headlines over the past couple of weeks. Apparently, fans think that the two are now back with their rollercoaster relationship.

It’s known that the two hit a very rough road during their TLC days. However, fans think things are now more complicated as Paul and Karine have been shading each other online.

The reason behind their feud is still not clear to many. Meanwhile, fans think that the two should get it together especially that they have a newborn child.