The Family Chantel came out after several seasons of 90 Day Fiance where fans saw an astonishing family. The drama made every other cast member look positively boring. So, TLC clearly saw this level of toxic drama and decided that bad behavior should be rewarded and they started the spinoff. While a lot of people say they hate the show and won’t watch it, it seems that it’s a  secret guilty pleasure for many of them. The Season 3 trailer actually picked up a lot of enthusiasm.

One thing about this show: you get exactly what you hope for every time without much variation. Pedro’s family hates Chantel Everette’s family, Chantel’s family hates Pedro’s family and Pedro is stuck in the middle. These days, Pedro takes to the gym to try and burn off some of the stress in his toxic family life. Recall, Pedro lived a quiet life in the Dominican Republic until he met Chantel who went there on a vacation. They fell in love and married in Atlanta after he obtained a K1 Visa. And, ever since then, all hell broke loose. 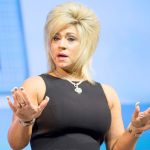 The Family Chantel sees physical fighting, yelling, shouting, over the top confrontations, and in Season 3, the cops come calling. In real life, it’s not clear what goes on between Chantel and Pedro. TLC fans believe that nothing could actually be as bad as what they see on the screen and some of them suggest a lot of the drama is fake. Mind you, Chantel went to Cancun with friends in June this year and Pedro seems noticeably absent. However, subsequent Instagram posts revealed that they are actually together and they seem to get on okay.

TLC dropped the trailer for Season 3 on Instagram. Monsters and Critics noted that probably the biggest bombshell in the new season came from Pedro’s sister Nicole. Pedro and her boyfriend Alejandro clash, and she takes her revenge by telling Chantel’s mom that Pedro slept with her friend Coraima. Well, in the uproar, Chantel’s mom ended up in a fight with Nicole who threw a glass at her. Things escalated and the next thing, cop cars arrived after someone yelled to call the hotel security.

For fans of The Family Chantel, it’s just another day in the life. Contrary to those people who condemn the show for rewarding bad behavior, a lot of people just find it addictive, In the comments on Instagram, one fan said, “oh hot damn this preview got me hyped lmao.” Then another fan wrote, “I already know I’ll wind up watching it, and question myself for doing so the whole time.” Actually, a lot of people said they feel “excited” about watching another season of the over-the-top drama. 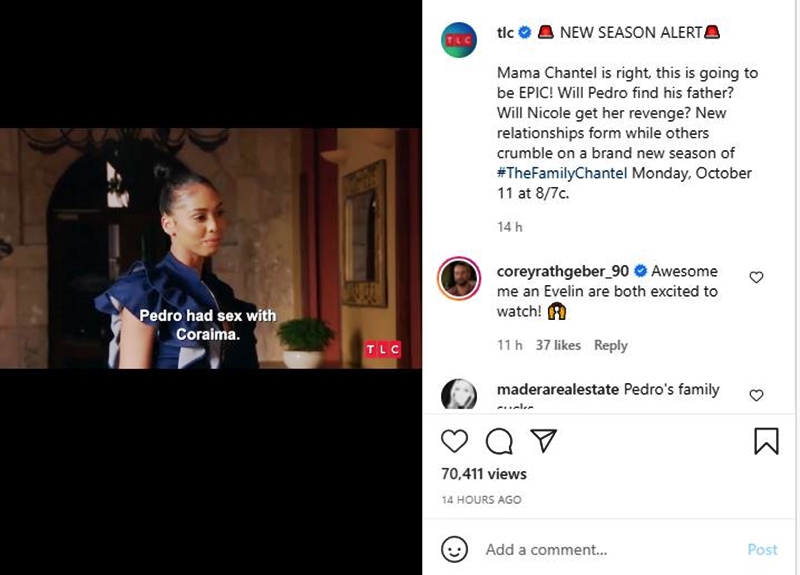 One fan even said, “😮wow can’t wait to see what this drama has in store 🙌🏼.” So, clearly, TLC read their fans right by keeping the show going.

What Other Spoilers Came In The Trailer?

Apart from the big fight, TLC fans also saw that Pedro went house-hunting and found a place with two levels. He proposed his family could live downstairs, to Chantel’s shock. Meanwhile, her brother River gets in line for trouble from his mom as he started a serious relationship. Then, Chantel’s sister Winter and her boyfriend Jah got back together and they’re into some weird new religion. Later, Pedro goes to Santo Domingo in search of his father which gets quite emotional.

Be sure to catch up on everything happening on TLC right now. Come back here often for more The Family Chantel spoilers, news, and updates.