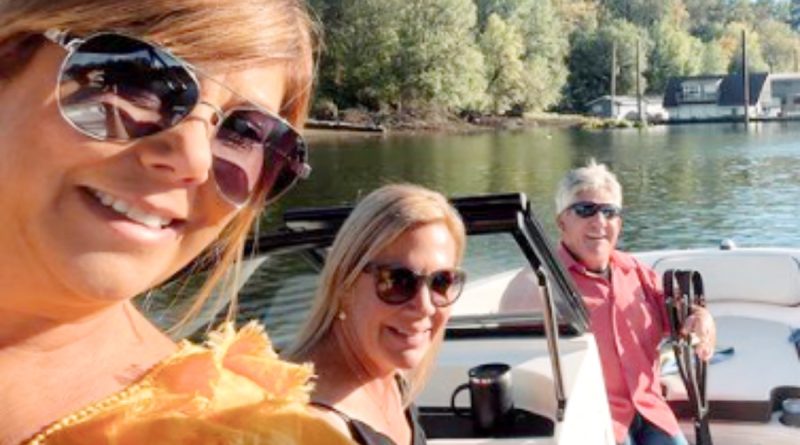 Caryn Chandler and Amy Roloff from LPBW (Little People, Big World) clearly feel uncomfortable with each other. In the last season of the show, TLC fans saw that Amy hated the idea of Chris suggesting they go over to Matt and Caryn’s place. Plus, Matt and Amy didn’t get an invite to their wedding. Matt seemed fine with that but Chris seemed a bit down, as they have something of a bromance going. Now, in reply to a comment that shaded Amy, Caryn posted up crying with laughter emojis.

Fans heard that Amy didn’t want Matt and Caryn at her wedding. In Season 22, she said in a confessional that she felt they would make other guests feel awkward. Meanwhile,  Chris was left to deliver the news to Matt. He said that he felt that as he helped with the wedding, they’d obviously get an invite, He thought there was no harm in it, and they could then choose to accept or decline. Matt took it well, and said, “take it off the table.”  Actually, the two men seem to have developed a bromance and come across as good friends. 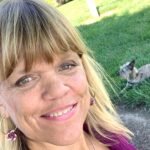 Meanwhile, Caryn Chandler discussed her feelings about socializing with Amy with Matt. Understandably, she felt a bit nervous and Matt said that you don’t what you might get from Amy. Anyway, at least she didn’t need to feel uncomfortable at the wedding. On the day that Amy and Christ tied the knot, the LPBW patriarch and Caryn went up the coast and visited with friends. Matt shared with his Little People, Big World fans, that they enjoyed seeing some wildlife. Right now, they spend time with other friends, and that’s where it seems like Caryn shaded Amy in reply to a TLC fan.

On Sunday, September 12, Matt’s girlfriend took to her Instagram and shared a photo of herself, Matt, and some friends. Out on the Willamette River in a boat, it looked like they enjoyed that warm weather as summer comes to an end. In her caption, she said, “Perfect end to summer on the River. 🌞” In the comments section, one fan asked, “Is that Matt’s boat?” Well, it turned out that it belongs to some friends. Then, another fan asked, “Where’s Matt’s bestie Chris?“

When another fan of Caryn Chandler and Matt saw the question about Chris, they replied, saying, “Amy wouldn’t let him come out  to play.” Putting that in some context for those people who might have missed the last season of LPBW, Amy came over as very much the boss in her relationship with Chris. Poor Chris had no say in what he wanted for the wedding.

Amy kept putting him down to the point where critics felt she acted as if it was only her wedding. As the season progressed, critics started feeling irritated as she bossed Chris around. So, they feared he would, in time,  regret marrying her.

In response to the TLC fan who spoke about Amy not letting Chris go out to play, Matt’s girlfriend popped up three cryings with laughter emojis: “😂😂😂.” Presumably, she thought the comment was quite apt and very funny.

Be sure to catch up on everything happening with Caryn Chandler right now. Come back here often for more LPBW spoilers, news, and updates. 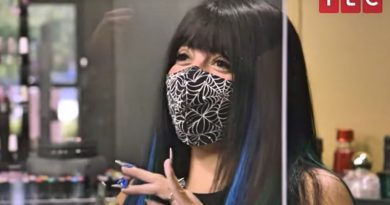 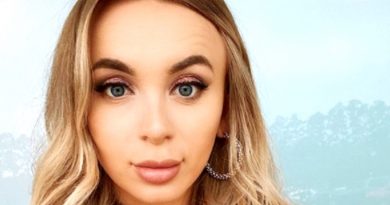 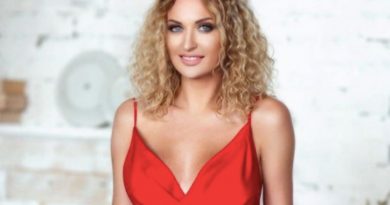