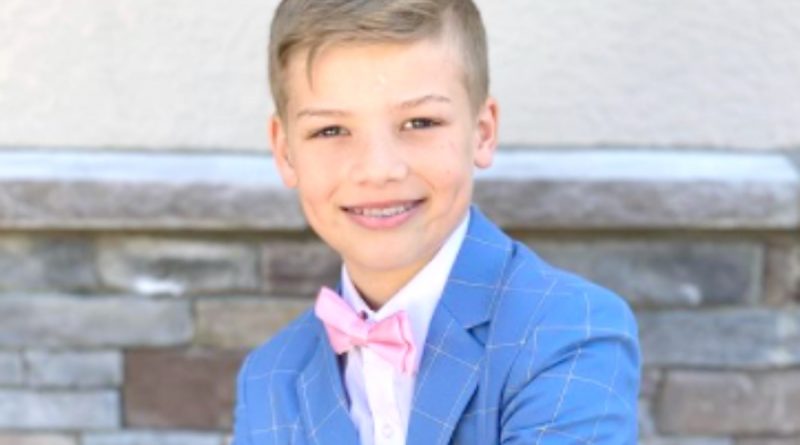 Bringing Up Bates spoilers show that fans can’t get over how Gil and Kelly managed to raise so many good kids like Judson Bates. So far, none of their 19 kids ended up behind bars, as far as UPtv fans know. Unlike the Duggar family, they never suffered the same levels of scandal as Josh brings. Well, young Judson just celebrated a birthday and his mom described his good points in so much detail that he seems like the perfect kid.

Bringing Up Bates Kids Include A Long List of Names

After Kelly and Gil married in 1987 they set about raising a family. Their first child, Zachary Bates arrived the following year. Since then, they have welcomed Michela, Erin Elise, Lawson, Kenneth, Alyssa, Tori, and Trace. More followed after that, including, Carlin Brianna, Josie, Katie, Jackson, Warden, and Isaiah. The final batch of kids included Addallee, Ellie, Callie-Anna, and Judson. Younger than Judson, the final surviving child arrived, named Jeb Colton. 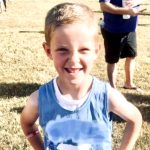 Along the way, Kelly miscarried Jewel, Jubilee, Zion, and Sunny. Of course, some of the older kids married and produced children as well. Nevertheless, Kelly, the matriarch of  Bringing Up Bates never misses a birthday or a shoutout to her kids. Actually, the family stays close and they get together for family functions, church meetings, and occasionally, vacations. Well, this week, Judson celebrated his birthday and his mom gave me a huge shoutout.

On his birthday, Kelly took to her Instagram and wrote a long post about her second youngest child. She said, “Happy 11th Birthday, Judson! You’re my sweet, calm, wise, loving, thoughtful, gentle, little fellow- the one that rushes to open my door.” Much more followed, and she added that he “says ‘No, Jeb, you can’t get that cause it’ll cost Mom too much money!” 😂… the one that carries everything for me so I don’t have to… the one that acts 25 yrs. older than his age.“

Not done yet, the Bringing Up Bates mom noted that Judson’s “the one that gives me a hug each day… the one that asks me how I’m doing… the one that never complains… the one that never asks for anything (& tries to convince Jeb not to🙈).” Nope, the praise never ended there either. She continued on by writing, “he’s  one that wants to sit on the front row at church… the one that memorizes Bible verses faster than anyone in the family… the one that’s tougher than nails & always says, “Take it like a man!“

Even more followed and Kelly added, “[he’s] the one that cries with me in sentimental movies like “Anne of Green Gables” and “Christmas Shoes” because he has such a tender heart!… the one that pulls at my heart strings with that adorable smile!“ 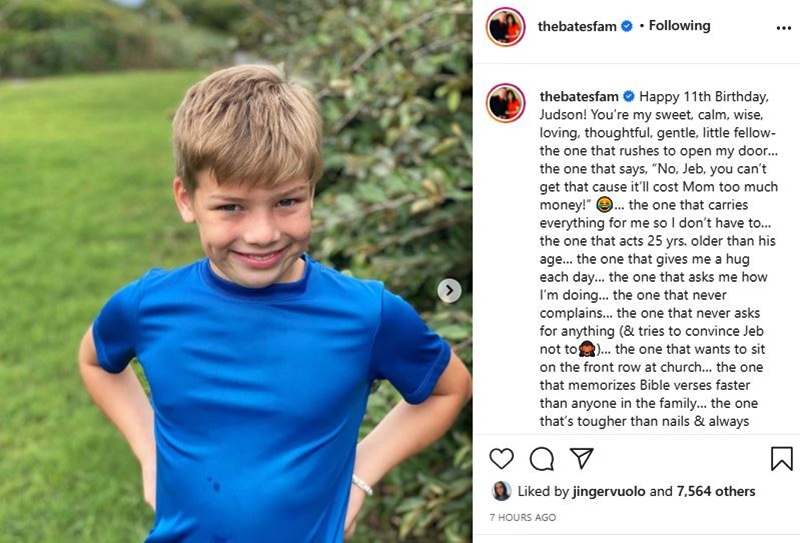 Not done yet, his mom finally wrote, “[Judson’s] the ones that works so hard- by my side doing laundry or with his dad doing trees… the one that is the best little son any mom could ever hope to have!” He sure sounds perfect, do you agree? Sound off in the comments below.

Be sure to catch up on everything happening on UPtv right now. Come back here often for more Bringing Up Bates spoilers, news, and updates. 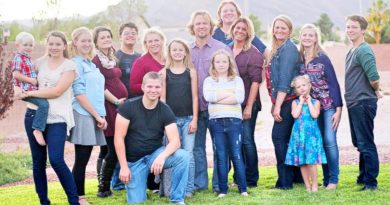 ‘Sister Wives’ News: Why the Browns Feel Shunned in Arizona Too 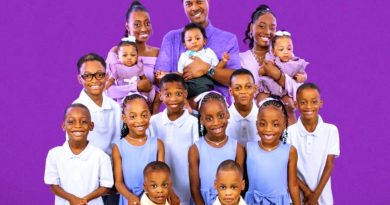