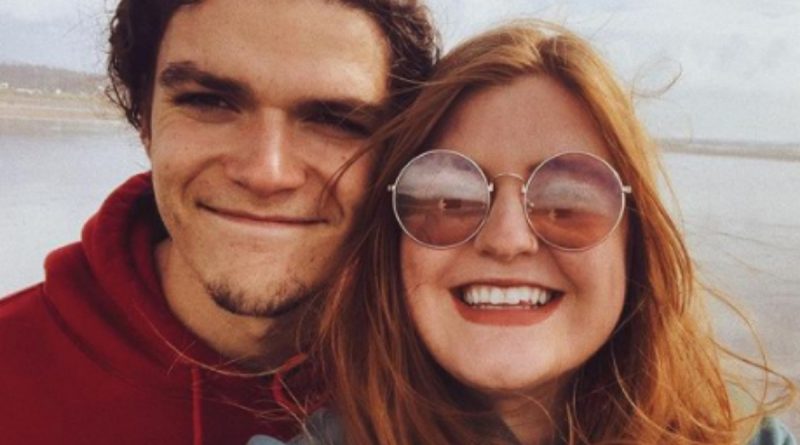 Little People, Big World spoilers reveal Isabel Roloff and Jacob don’t feature in Little People, Big World but they still have many fans. Actually, rumors came that they might relocate from Bend to Hillsborough near Portland, Oregon. Now the couple just enjoyed a trip down memory lane, and they revisited the carefree days of their courtship. It seemed extra-special as the couple has been living apart for quite some time.

Little People, Big World fans heard the news that Jacob and his wife expect their first baby. Most of them are thrilled for the couple. However, pregnancy is a time of joy, dreams, worry, and needing reassurance. Fans know that Isabel sees a therapist to help her get through her past issues. And, presumably, to help her cope with the future. In February this year, she described how Jacob is so awesome at helping to talk her through her anxiety attacks. Well, fans heard rumors that they leave Bend. And, she confessed she and Jacob lived apart for a while. So, she missed him terribly. 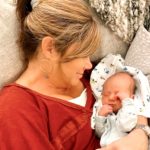 Fans of Isabel Roloff noticed that she started showing photos of herself around at Amy’s place. So, they wondered if they left Bend. Additionally, ahead of the last season of Little People, Big World, Matt Roloff talked with Alec Lace on the  First Class Fatherhood podcast. He mentioned how much he’d like to see Jacob perhaps farm a small “corner” of Roloff farms. In time, Isabel confirmed that they did, indeed leave Bend. The news came towards the end of August. However, she didn’t say where they moved to. Fans suspect that she stays temporarily with Amy.

Isabel Roloff Enjoys A Trip Like The Old Days

On September 18, Isabel told her fans on Instagram that she and Jacob lived apart for a bit. He stayed on in Bend to finish up with his job there. So, they missed their anniversary. Instead, they took some time this weekend to celebrate. It sounded really nice. Isabel said, “this weekend we had the best late anniversary celebration. It was everything we needed.” Firstly, they stayed over at “@mcmenamins Grand Lodge. After their breakfast, they headed to ” Mcminnville for some bookstore hopping and thrift shopping, and then we headed to the same beach we got married at two years ago and drank hot cocoa in the rain.”

For Isabel, the best part was just driving around. She recollected previous times they did that. Isabel Roloff also told her Little People, Big World fans it felt like “old times.” She recalled, “we found ourselves talking, laughing, truly getting to enjoy each other’s company stress free for what feels like the first time in a long time.“ 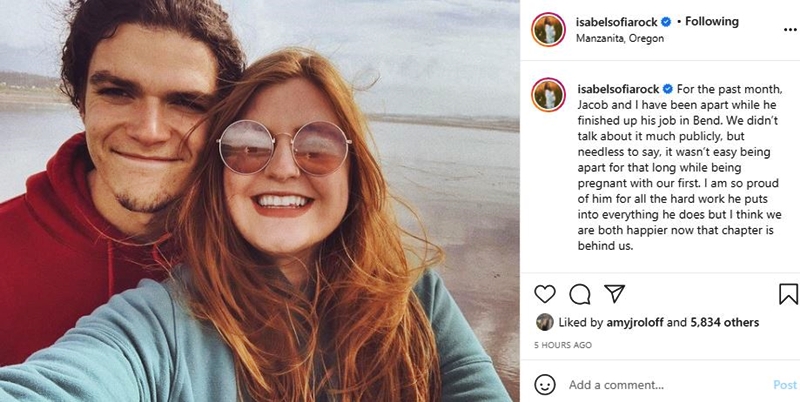 Summing it all up, she said, “Sometimes life gets chaotic and we have a hard time seeing the other side of a challenging season. Here’s your reminder to be patient, and have faith that something good is just around the corner. That’s what I did, anyway. ❤️ It just felt really good to be us again.”

Little People, Big World fans chatted in the comments section. One of them wrote, “So happy he has rejoined you, this is indeed a special time for both of you! He is a wonderful guy that we saw grow up and become who he is, a great husband and will be the best as a father!“

Then another fan noted, “You guys are absolutely gorgeous together god bless you both and baby boy.“

Be sure to catch up on everything happening with Isabel Roloff and Jacob right now. Come back here often for more Little People, Big World spoilers, news, and updates. 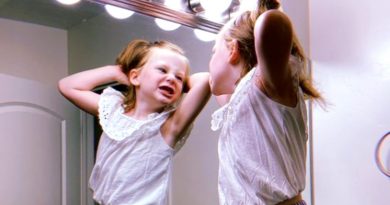 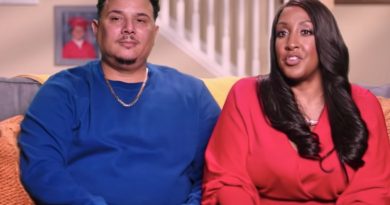 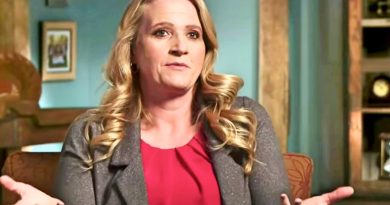 One thought on “Little People, Big World Spoilers: Are Isabel Roloff and Jacob Roloff Back Together After Living Apart?”