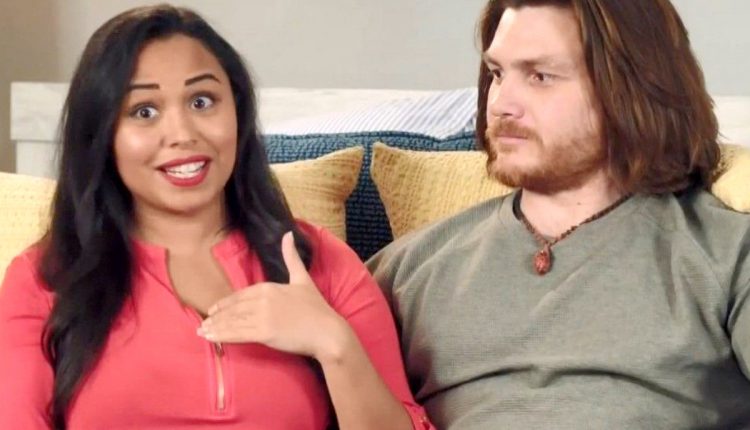 90 Day Fiance fans met Tania Maduro and Syngin Colchester and took an instant dislike to her. In fact, at times, she was described as the most “hated” person in the TLC franchise. However, in time, he also took a bit of heat for marrying her and for not getting out of the relationship long ago. Recent rumors linked him with another woman named Erin. So, did they really split?

Fans hated that Tania met Syngin at the airport with her friends. From there, she dragged them along with her and Synjin who clearly wanted time alone with her. Then, she went off and studied at some sort of herbal thing to become a witch doctor. At the time, he knew nobody Stateside and lived with her mom. In fact, TLC fans hated her for that and for acting in a flirty manner while she was away. And yet, he still married her. They also saw her create some really ugly scenes back in South Africa, which shocked his sister, Charys. Anyway, about a year ago, during the Tell-All of Happily Ever After? they squashed rumors of a divorce in the works. 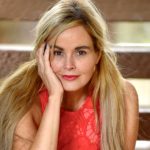 90 Day Fiance fans saw that Synjin shared a photo of himself sitting meditating on a rock in Arizona on September 13. By then, some fans had already heard rumors that he split from Tania. Actually, rumors also came via Newsmaster today, that someone proposed to Tania at a party. In response to the post about meditating, several fans talked about how his new girlfriend is much nicer than Tania. In the comments, alum Larissa Lima popped up briefly and so did Tania. She posted, “🧘🏽‍♀️🧘🏽‍♀️🧘🏽‍♀️.”

Who Is The 90 Day Fiance Star’s New Girl?

It’s hard to establish if Synjn and Erin are actually dating. In fact, more rumors do the rounds that he might appear in the spinoff, Single Life. However, most fans assume they are. Her name is Erin, and she shared a photo of them together. It was all about them having fun doing a chip challenge. Incidentally, she also shared recent photos of herself in Arizona. She captioned the post with, “I’m not always smart, but I like to take a risk here and there.” In the comments, a fan asked if she dates Sygin Colchester, but she never replied.

Other 90 Day Fiance news came from ShowbizArmy. They noted that Erin’s Instagram posts reveal she might work with the Airforce, or be a veteran. Plus, she also enjoys the outdoors. In fact, one photo shared by the outlet revealed the two of them together as Synjin took a selfie. Of course, a lot of fans went onto Erin’s Instagram to check her out for themselves. One fan wrote, “Had to come and see for myself. Wow, you’re in good shape, and pretty face.”

Other comments on the chip challenge post came in. One of them came from someone who might not be a 90 Day Fiance fan. They wrote, “OMG! I’m so happy for you guys👏👏👏👏 he seems like a nice guy!!!“

Be sure to catch up on everything happening with the TLC franchise cast right now. Come back here often for more 90 Day Fiance spoilers, news, and updates.