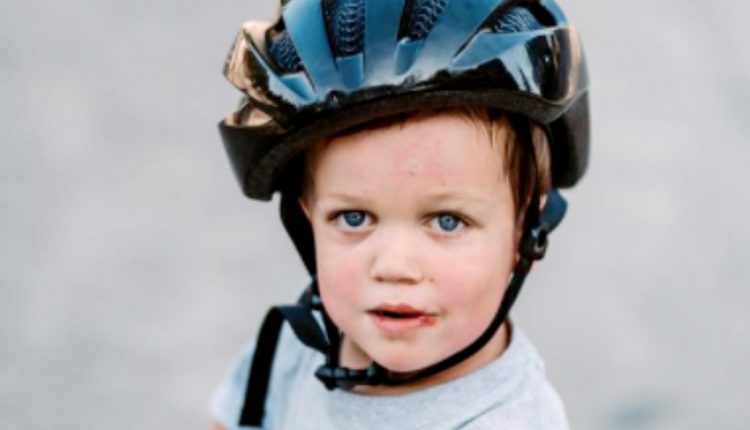 Jackson Roloff, a fan-favorite on Little People, Big World, (LPBW) seems like a cute little boy. The firstborn child of Tori and Zach Roloff always seems to smile and he has a sunny nature. In fact, he’s also brave and tells his mom not to fuss. So, when he threw a complete hissy fit and melted down at school, Tory felt really guilty. Then again, it’s not unusual for kids aged four to lose it sometimes.

This summer, TLC fans saw that Tori Roloff took Jackson along to Disneyland. As Lilah seemed a bit young for it, she stayed at home with Zach. Well, that brought to mind the first time he experienced the place. In fact, much younger, he hurt his arm. The poor little guy ended up visiting a doctor. Plus, he suffered from earaches. Bravely, he hardly cried at all. Fortunately, this year, he didn’t have any issues like that. In fact, Tori said that he took on the theme park like a boss. Actually, from a very young age, he definitely only turned on the tears if he really hurt himself badly. And then, not for long. 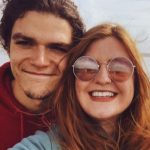 Little People, Big World Spoilers: Are Isabel Roloff and Jacob Roloff Back Together After Living Apart?

Sometimes, TLC fans forget that the LPBW star is only four. Probably, because Jackson Roloff seems like a little charmer. Well, this week, he seemed to shock his mom by throwing a massive meltdown at school. Tori knows that happens at school sometimes. After all, before she married Zach, she taught kids as a career. Perhaps because he so seldom throws tantrums, she seemed very shaken by the experience. In fact, she had to steel herself to walk away and let the teacher at Pre-K deal with her son.

Taking to her Instagram on Tuesday, September 20, Tori shared a cute photo of Jackson. In it, he stood in a field holding a stuffed toy. Actually, that’s the sort of picture that LPBW fans often see. Smiling and adorable, fans just love him. However, in her long post, his mom explained what happened. She said, “This kid is so solid through and through that I think sometimes I forget he’s only 4.” Next she went on and described him as “confident and sure of himself, and [he] really never gives us a hard time. He never throws tantrums and he is constantly wanting to make everyone happy-especially mom and dad.”

Well, Jackson Roloff usually joyful and fun, suddenly acted his age and Tori described it as “rough.”Elaborating, she noted, “We had a really rough drop off at school this morning. I actually didn’t know how to react. Im not used to seeing him so upset and it broke my heart to walk away from Jackson this morning.” As it came after a fun-filled weekend, she thought that perhaps he was overtired. Her first thought when he started freaking out was to just “go home and snuggle and eat snacks all day!”

The Little, People Big World star acknowledged though, that doing that wouldn’t help either of them “grow.” So, she walked away and left him with the teacher. Then, she sat in her car and “cried.” She added, “I felt terrible and guilty for his exhaustion.”

Tori asked the ladies at the school office to check if he calmed down. And, yes he did. In fact, Tori related how he stopped crying as soon as she left. She added, “Of course he did. He’s Jackson.” Then she said that she feel proud of him and that she also felt “proud” of herself. After all, she said she that didn’t cave in “when [she] wanted to so bad.“

For Jackson Roloff’s mom, “seeing him upset is the worst feeling ever.” But, she added, “We both got through it!” So, she looked forward to fetching him after school and planned on enjoying lots of “snacks and snuggles!“

Be sure to catch up on everything happening with the cast of  LPBW right now. Come back here often for more Little People, Big World spoilers, news, and updates.