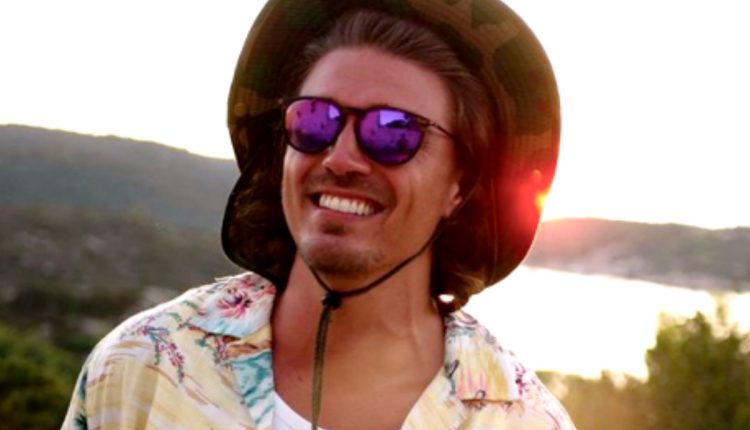 Bachelor in Paradise spoilers show that Dean Unglert and Caelynn Miller-Keyes are considered a very successful outcome by Bachelor Nation fans. They saw their love from Bachelor in Paradise grow into something very special. In fact, they hardly ever pick up any trolls and haters. Nevertheless, this week Dean picked up heat from fans on Instagram. It came because they felt it was inappropriate to post about van life. Bear in mind, the Gabby Petito homicide case is still under investigation by the police.

When Bachelor in Paradise fans saw that Dean and Caelynn moved to Las Vegas, they wondered if he planned on selling his van. Recall, he loved van life, and slowly, Caelynn got into it as well. However, it looked like they wanted something more permanent. Nevertheless, he told his fans that he intends to keep it. In fact, they already planned a trip to Mexico. ABC fans often wondered if Caelynn would take to van life, but she certainly seems to enjoy it. Actually, they often took their rescue pup Pappy with them. 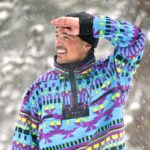 Dean Unglert runs a travel bog and fans suspect he might sell some professional photos. He takes some spectacular shots with his drone as well. Actually, in March this year, encouraging him, Caelynn gave him a brand new drone. Mind you, Dean admitted that he might actually “crash it.” Unfortunately, the useful and fun technology isn’t all that robust. Bachelor Nation fans waited to see if they’d take another trip in the van with the drone and Pappy.

On Tuesday, September 21, Dean took to his Instagram and posted about them going on a trip in their van. The Bachelor in Paradise star also talked about partnering with Mobil 1. Mobile 1 apparently offers chances for similar experiences. Well, some fans slammed him for it. After all, the homicide investigation into Gabby Petito’s death involved a van. Actually, some media outlets like the Orlando Sentinal talked about how social media seemed to assist the police to try and find her body and covered some background evidence. 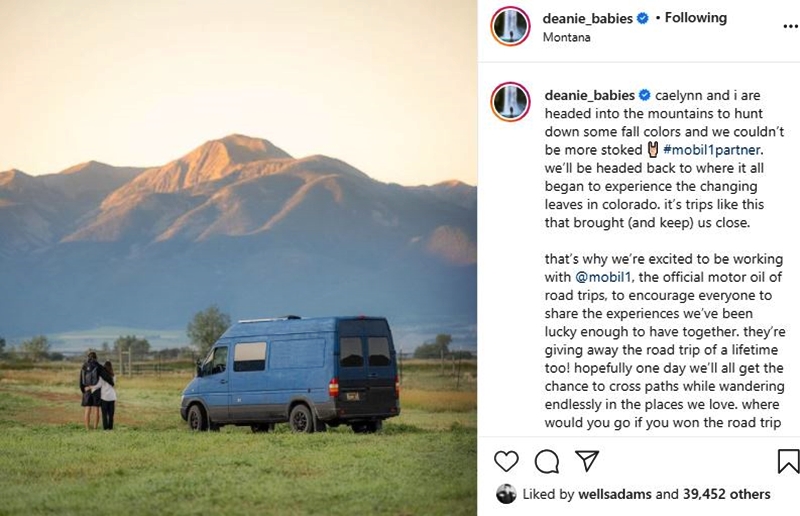 In fact, Katie Joy of Without a Crystal Ball kept track of a lot of internet sleuthing about Gabby Petito and dispersed info as she came across it.  Meanwhile, some fans feel that Dean Unglert used social media for all the wrong reasons. One fan slammed him, saying, “They’ve had a van for years. You’re just hyperfocusing on it now because of the Gabby case, (sic).” That came in response to a fan who asked, “Ok what is with these vans all [of] the sudden tho?”

More fans took to the comment to talk about the bad timing of Dean Unglert sharing about van life. One of them said, “Read the room dean.” Then another fan noted, “The van just gave me straight chills. Bad vibe.” More comments rolled in like this one: “I don’t know if today is the day to post an ad for vans.” One fan noted, “it’s not funny for so many of us. I’m actually traumatized too. I’m a camper and my fall trip is cancelled, (sic). I can’t even count on park rangers, cops, or dispatchers to figure out a suspicious situation.”

Be sure to catch up on everything happening with Bachelor Nation right now. Come back here often for more Bachelor in Paradise spoilers, news, and updates.