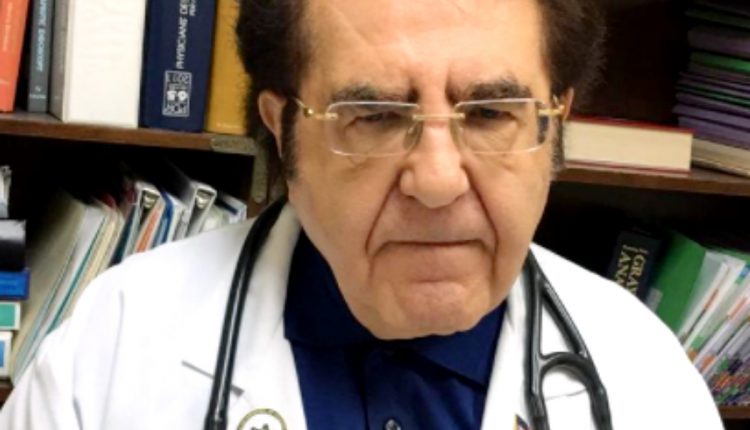 My 600-Lb. Life spoilers reveal a record for returning to the small screen has been set. After a break, My 600-Lb. Life is set to return for Season 10, TLC confirmed on Wednesday.

Not much else was revealed when TLC broke the news, but fans can relax a bit now that the release date has been confirmed.

We can assume some things about the 10th Season of My 600-Lb. Life from what we have learned in previous seasons of the show and that things will continue to develop as they have in the past. 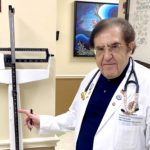 According to Starcasm, several episodes that were being filmed had to be put on the back burner due to the COVID-19 pandemic.

The resulting affect was that Season 9 was pushed back to just 13 episodes and season 8 was also abbreviated with just 16 episodes even though it had been slated for 20.

As we said earlier, little more than the release date of November 10, 2021 was given, with TLC repeating the dialogue from 2020, “MY 600-LB LIFE follows the journeys of morbidly obese people as they fight to save their own lives by making the courageous decision to undergo high-risk gastric bypass surgery.”

“Chronicling lifelong hardships with addiction and the inevitable impact their condition has on their closest relationships, each episode gives an inside look at the extreme emotional and physical journeys each person must undergo to qualify for life-saving surgery with Dr. Nowzaradan.”

“Join the conversation using #My600lbLife. MY 600-LB LIFE is produced by Megalomedia for TLC.”

My 600-Lb. Life premieres new seasons of the show during the first week of the year or, as was the case with Season 9,  between Christmas and the New Year. 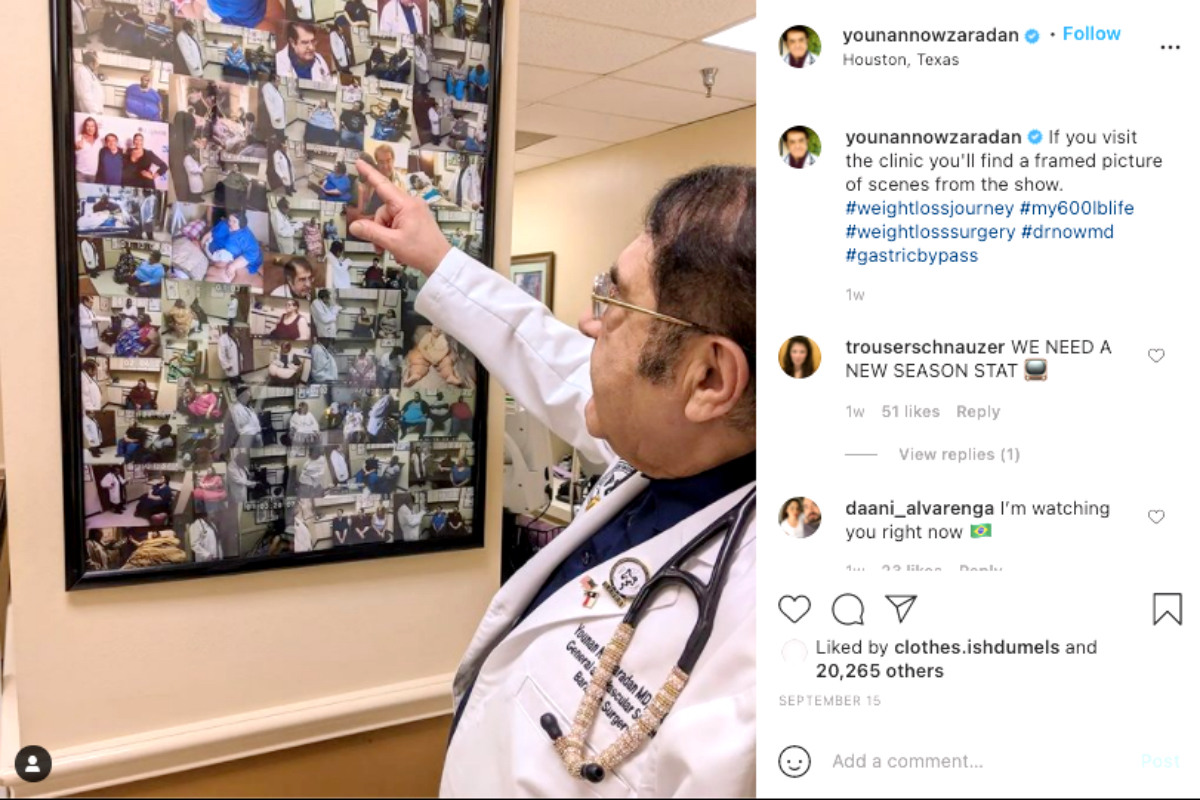 That makes this announcement a little better as the new episode will release almost two full months before previous seasons had premiered.

It’s a good possibility that the reason this season’s release is so early is because the season will be longer than most, probably making up for time lost due to the coronavirus pandemic.

It’s worth noting though that My 600-Lb. Life has been growing in popularity and that could also contribute to the seasons getting longer.

Fans will recall that Starcasm previously reported that Brianne Smith from Season 6 of My 600-Lb. Life, who lost 500 lbs., got divorced, has remarried, and is now expecting a child.

Season 7s Lacey Hodder and Justin McSwain are continuing to progress on their weight loss journey and overall, season 7’s cast has a lot to be proud of and thankful for.