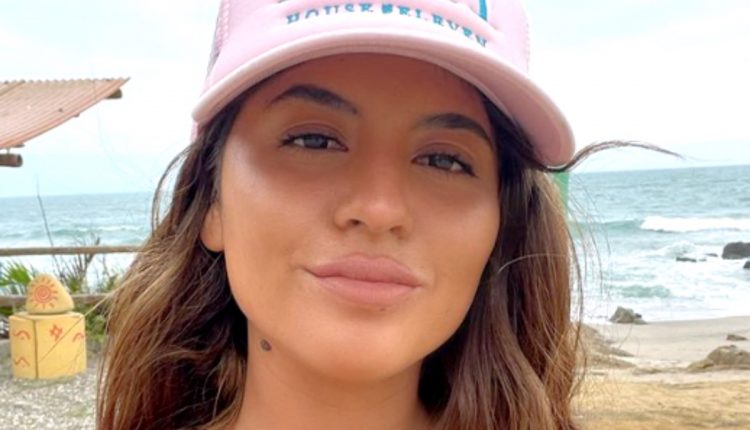 90 Day Fiance: Evelin Villegas Goes Off On Haters – Tells Them To Leave Her IG

90 Day Fiance stars Evelin Villegas and Corey Rathgeber have been making headlines as things continue to heat up in The Other Way. Apparently, the two have faced criticism after keeping their marriage a secret for a year.

However, the tables have turned as Evelin and Corey are now the ones fighting each other. During their latest episode, Evelin discovered Corey’s nasty secret of having a relationship with someone in Peru.

Fans also joined in and swarmed Evelin’s IG to say that it’s all her fault why Corey tried to move on. Meanwhile, Evelin is not having it and called out the haters to leave her alone.

In an Instagram post, 90 Day Fiance star Evelin Villegas shared a lengthy message calling out her haters. According to Evelin, those who just leave harsh and negative comments on her IG should just leave. 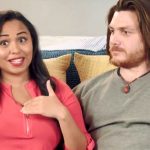 Evelin also said that she’s not asking anyone to like her. Instead, she just wants the viewers to just watch the show and move on. Apparently, Evelin has been a victim of such criticisms online, especially after the revelation of her marriage with Corey Rathgeber.

According to some, Evelin and Corey lied to the fans about their marriage in order to make their storyline much longer so they can get more money from the show.

Aside from dealing with the critics, 90 Day Fiance star Evelin Villegas also dealt with a massive heartbreak after Corey Rathgeber’s revelation during their latest episode. According to Evelin, Corey told her that he dated another woman in Peru named Jenny during their breakup.

Evelin also said that Corey told her that it wasn’t that serious and they only dated for four days. However, Evelin and the viewers were shocked after learning that Corey and Jenny had a deeper relationship. 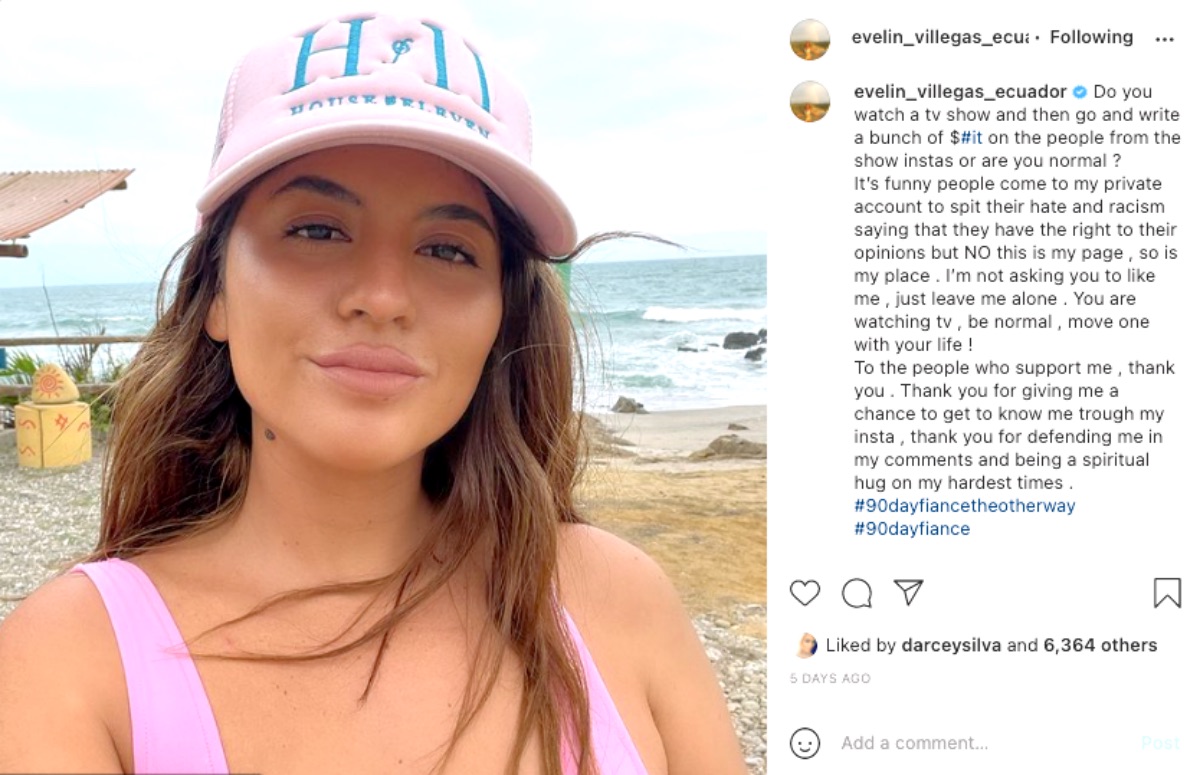 Evelin also went off on Corey during the show. She even took Instagram to shade Corey after sharing a quote that talks about never trusting a man even the ones that play and act to be good.

90 Day Fiance: What’s Next For Evelin Villegas and Corey Ratheber?

90 Day Fiance fans are worried about what’s next for Evelin Villegas and Corey Rathgeber. According to some, Evelin may lose her trust in Corey and tried to do the same thing that he did, which is dating another guy.

However, Evelin and Corey made it clear during their latest episode that they’ll move on from their struggles and start a new life without secrets.