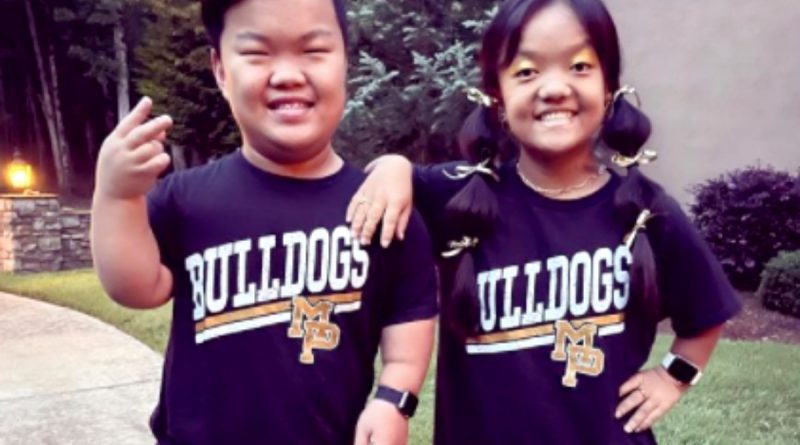 7 Little Johnstons spoilers reveal fans heard the good news that the TLC show returns with Season 10 on November 16, 2021. While they wait for that, Amber often shares photos of the family. Over the last week or so, she shared a lot of photos of Alex and Emma as they celebrated Homecoming 2021. Certainly, it looks like the two teens had a complete blast wearing those different costumes.

Last season, TLC fans saw that Liz moved into her own place. Plus, Anna wanted to move out but Amber seemed unhappy with the idea. Additionally, fans saw that when Jonah went to look for a job, his mom seemed unhappy with that as well. Well, Season 10 spoilers suggest that Anna officially leaves home as well. Actually, even before the new season was announced, fans suspect that happened from posts on Instagram. However, fans still wait for news about Jonah. In fact, he was the first one that Trent and Amber told to get out. That came back at the end of Season 8.

7 Little Johnstons fans wonder if the show will continue with the kids leaving home. Well, thankfully, Emma and Alex remain at home. So, perhaps there are still a few more stories to tell. Emma and Alex were the last two adopted children that Trent and Amber took in. Originally, they decided to adopt as Amber struggled after two pregnancies.  Naturally, with the bigger kids out of the house, the focus turns to the youngest kids. This Homecoming, Amber shared a lot of photos of them in their various costumes.

Fans of the TLC show come from across the world. So, not everyone is familiar with Homecoming Week. In summary, a school, college, or institution will celebrate annually. Maple Lake Messenger notes, “the alumni [get] a sense of reflecting on the tailor-made values and cultures.” The first photo that Amber shared revealed Alex and Emma dressed for Island culture.

7 Little Johnstons fans commented about how big the two kids look these days. Well, although the two kids don’t share the same birthday, they are both 16 years old already.  In the second photo that Amber shared, they dressed up in a Country Theme. 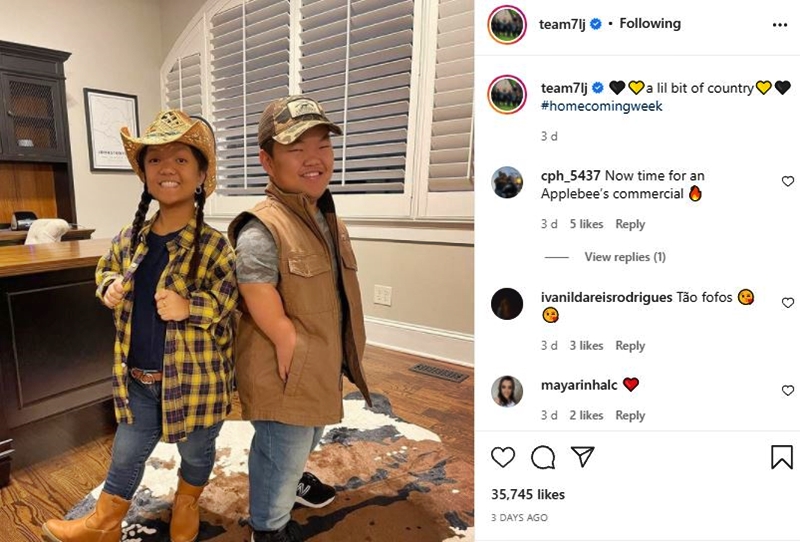 More fun photos followed and in one of them, they dressed like Disney movie-themed friends. TLC fans really liked the outfit that Alex wore. 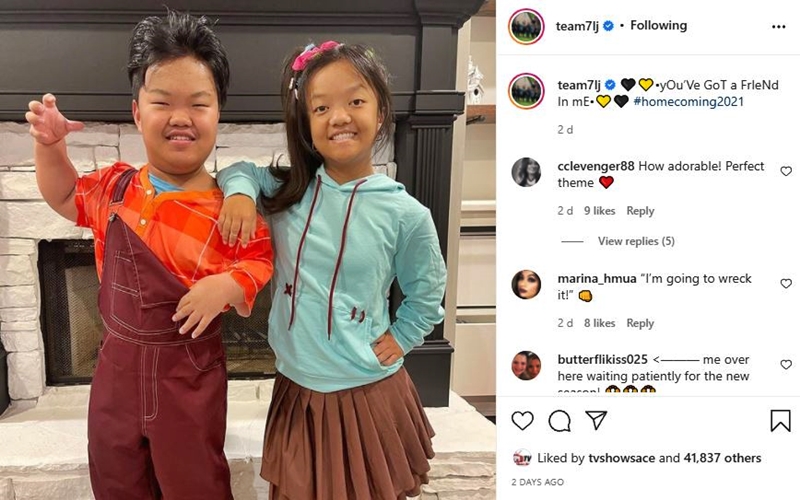 Mind you, some fans grew a bit confused because the photo revealed them dressed as Wreck-It Ralph and Vanellope von Schweetz, but the caption referred to Toy Story.

Amber posted up to more photos since then. One of them looked like great fun. They dressed as something starting with their initials. So, Emma went to school as an egg. Meanwhile, Alex represented Apple. 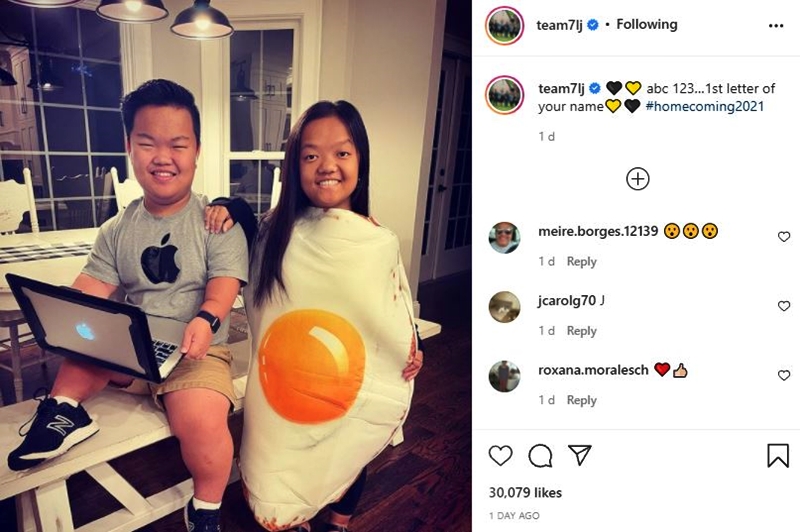 Finally, the 7 Little Johnstons matriarch shared a photo of the two kids dressed up in their Bulldogs’ outfits. You really can’t get much more American Georgian than that, fans agreed. 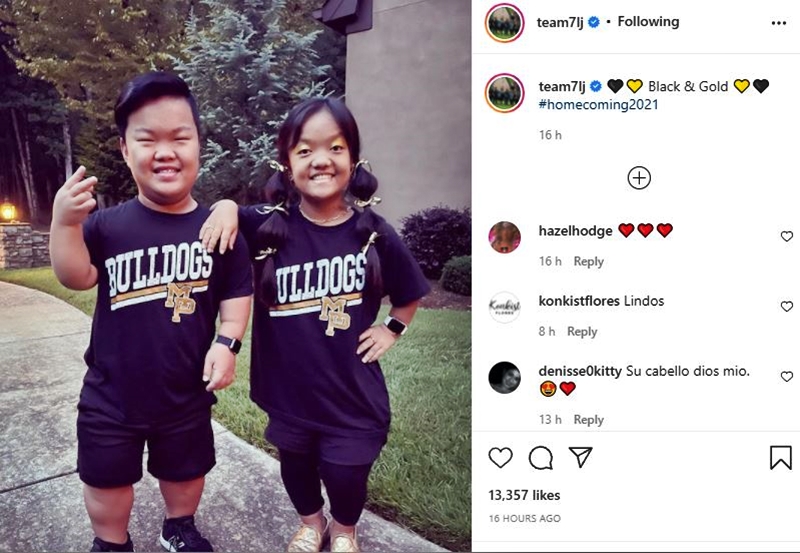 Be sure to catch up on everything happening with the TLC right now. Come back here often for more 7 Little Johnstons spoilers, news, and updates. 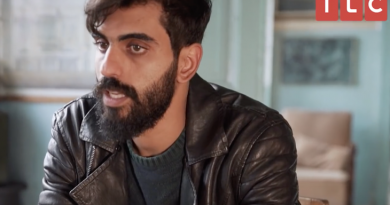 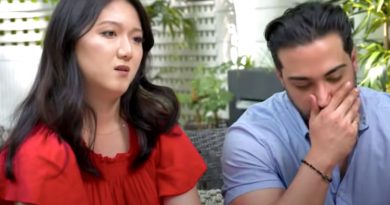 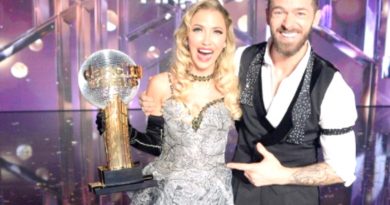 One thought on “7 Little Johnstons Spoilers: Emma And Alex Show Off Homecoming Costumes”