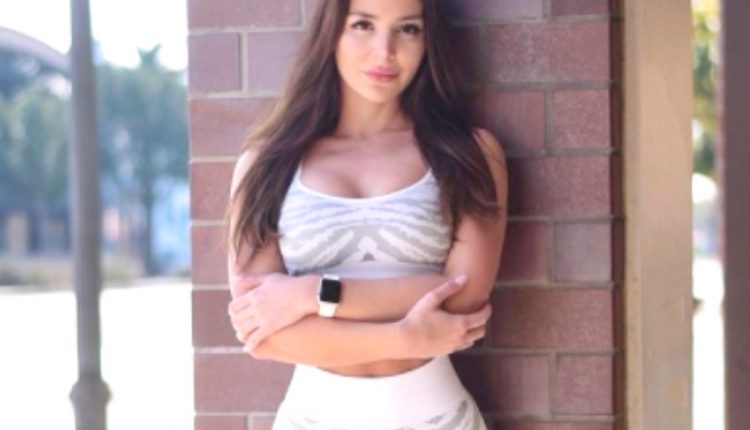 Ever since her relationship with Jorge Nava was officially over, 90 Day Fiancé alum Anfisa Arkhipchenko has gone from one goal to another. However, she has now totally surprised her fans by heading to a new city with plans for a new career.

Anfisa Arkhipchenko starred on 90 Day Fiancé with Jorge Nava. She revealed herself to be a gold digger, only using Jorge to get a green card. After he headed to prison on drug charges, Anfisa officially separated from Jorge and they finally got divorced once he was out. However, it was that time of separation from Nava that truly helped Anfisa to better herself.

Initially, the Russian beauty focused on physical fitness and a perfect physique. In the meanwhile, the often sharp-tongued harpy who bullied Jorge has totally changed. She studied to be a personal trainer and even won bodybuilding awards, while making herself plenty of money. 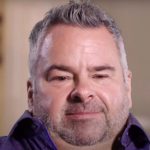 All change for Anfisa

Anfisa first moved to the US in 2016 and has been living in Irvine, CA. However, in a new Instagram post she made a big announcement. Sharing an image of her perfect figure, overlooking a beautiful sea view, she wrote, “I moved to San Diego!”

In her caption, she mentioned that in the five years of living in Irvine, she went through a “lot of good, bad and ugly…” but this year, she finally decided it is time for a change. Arkchipchenko said she had been thinking of moving to Dallas, but changed her mind, due to uncertainty over her university classes. She said she had enjoyed visiting her friend in Dallas, but such a long distance move seemed pretty scary to her and she doesn’t think she’s ready for such a drastic change.

However, after spending three amazing weekends in San Diego, she decided this was her other option. She found the perfect apartment and made the move last week. Now, Anfisa can’t wait to share more of the next chapter of her life with all her fans and followers.

While Jorge Nava is happily settled with a new family in his life, it looks like Anfisa has finally, truly achieved her American dream. Starring on 90 Day Fiancé isn’t always easy, but it often has its rewards.

Below Deck Mediterranean: Captain Sandy Explains Why She ‘Would Never Tolerate’ Lexi’s Behavior