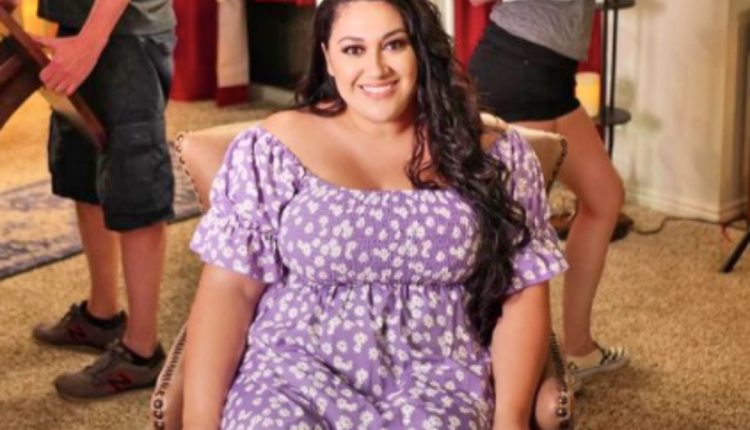 90 Day Fiance star Kalani Faagata and Asuelu Pulaa met when she vacationed in Samoa. Actually, her dad came from there but moved to the USA in the 1970s. Since she met Asuelu and fell pregnant, they appeared in several spinoffs of the TLC show. These days, she’s the mom of two little boys. While it’s not a marriage made in heaven, she and her husband try and work things out for the kids. However, she revealed that considering she’s a married mom, she gets some overly intimate questions in her DMs.

Asuelu and his wife had many problems on the show. When fans first met him, he seemed like an overgrown puppy. Very fun-loving and quite a flamboyant character, he seemed sweet. However, that soon turned into criticism as he also seemed very immature. After all, he made some demands that disrespect his wife. Plus, he seems unable to take family life seriously. In fact, he even seemed careless about the early COVID-19 social distancing recommendations. Eventually, Kalani told her mom that she couldn’t trust him not to lie about where he went. So, she put a tracker on his phone. 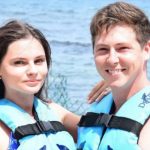 Despite 90 Day Fiance star Kalani Faagata taking on most of the responsibility for the kids, Asuelu still wants more kids. When they visited a car dealer, he casually told the salesperson that they need a big van as they plan for another baby. Well, that came as news to Kalani so she freaked out. They raise two kids now, and it seems that OnlyFans really isn’t a place where Kalani would flaunt her “boobs and Butth*le.”And yet, more than half of her questions in her DMs talk about it, she claimed.

Taking to her Instagram on Saturday, October 9, Kalani Faagata explained that it’s quite shocking how many folks want to see ehr “boobs” and her “butth*le.” However, she simply will not consider that sort of thing. So, those people who continue to request intimate photos of her may as well just stop. Meanwhile, about 40 percent of questions refer to her sister, Kolini. It seems like a lot of folks want her to get involved in relating more info about her sister. As Kalani explained, sometimes, it’s kind of “complicated.” So, those fans keen to hit on Kolini might as well give on up that as well.

Not all the questions were too ugly. One fan asked the 90 Day Fiance star about her Post Patrum Depression. That one, she answered, saying that she suffered from “anxiety” with both kids, particularly “with Oliver.” Actually, she felt so bad that she “Literally wanted to die.” So, she encouraged people to get help if that happens to them.

Was Asuelu’s Wife A Virgin When She Fell Pregnant?

Kalani Faagata revealed that some people ask about her virginity. In answer to that question, yes, she was a virgin the first time she got intimate wth Asuelu. She described it as very “awkward.” As she was in her late 20s at the time, she recommends people don’t wait until that age before exploring the act.

What are your thoughts about the very inappropriate and overly intimate questions that slide into Kalani’s DMs? Sound off your thoughts in the comments below.

Be sure to catch up on everything happening with the cast of the TLC franchise right now. Come back here often for more 90 Day Fiance spoilers, news, and updates.