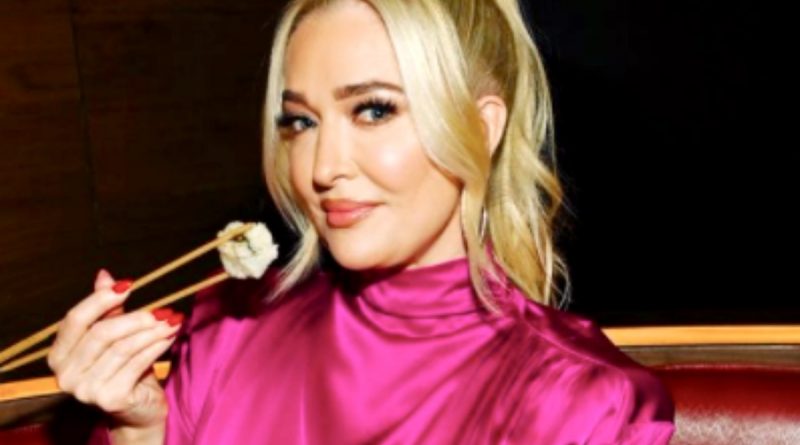 Real Housewives Of Beverly Hills, (RHOBH) star Erika Girardi entertained fans with her various denials about the case of alleged fraud committed by her husband Tom Girardi. For Bravo fans, it’s a juicy bit of info and nothing more than entertainment. However, for the families who were involved in the alleged fraud, it’s serious business. Bravo pushed it on Season 11. In fact, it was such a drawcard, that the network already started filming for the continuation in Season 12. Meanwhile, lawyers who hope to prove Erika Jayne knew about the fraud, filed a subpoena on Bravo.

Of course, the franchise brought out the alleged misdeeds of cast members in the past In fact, Jen Shah in Salt Lake City, also got coverage on alleged fraud. It was alleged that she and an assistant ran a telemarketing scheme that targeted older people. Then, fans already saw that Joe and Teresa Giudice from New Jersey ended up in prison for their federal fraud charges. Bravo seems to love the scandals involving their cast as clearly, it’s all about the ratings for them. 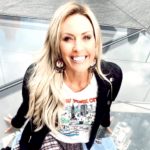 Real Housewives Of Beverly Hills fans followed Season 11 and saw a lot of drama. Mainly, that involved Garcelle Beauvais and Sutton Stracke. Both of them questioned Erika Jayne about the allegations. Mind you, Garcelle didn’t do as much questioning and in the end, seemed quite supportive. Meanwhile, popular Kim Richards seemed heartbroken and shattered about all the ins and outs of the accusations against Tom Girardi’s ex. However, one thing that RHOBH fans worry about, is that now, all of the cast might get dragged into Erika’s legal woes.

Fox News reported that the RHOBH footage that was unedited or unaired is sought by lawyers. The outlet said. “Lawyers involved in one of many lawsuits against “Real Housewives of Beverly Hills” star Erika Jayne and her estranged husband Tom Girardi served a subpoena to Bravo producers.” Attorney Jay Edelson believes that the network probably has loads of footage about the case. He seems disgusted, noting, “So far, Bravo has chosen to use the Girardi embezzlement scandal to increase ratings and make significant money for itself.“ 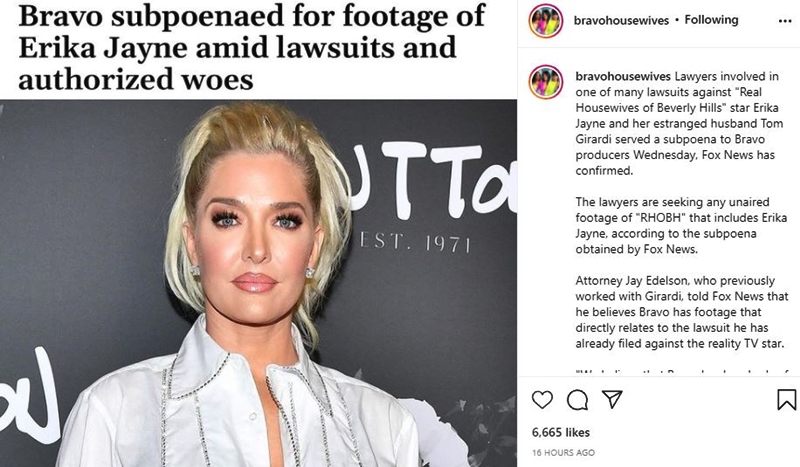 He also felt that this seemed wrong. After all, Real Housewives Of Beverly Hills profits off something, while, at the same time, “pay lip service to the lives Tom…ruined.” Shared by @bravohouswives, on Instagram, fans talked about the implications for the rest of the cast. Some of them think that Sutton Stracke was right when she originally felt reluctant to talk about it. After all, it could now end up in the cast being deposed. Meanwhile, Sutton actually later asked the most questions. So, others feel that’s her own fault for getting too involved.

In the comments, one RHOBH fan said, “Why can’t Erika just behave herself and go into hiding until her case is heard and done. This was inevitable, she’s using the show to cry her innocence and it’s clever that they put a dent in her ploy.”

Another angry fan noted, “Rightfully so! Time for #andycohen to go. He mixed his job and friendship. if production did not pressure him, no way he would have questioned #erikajayne like that, bc they are bff. Thanks to production, now lawyers have more to go after #erikajayne. Good for the #victims.“ 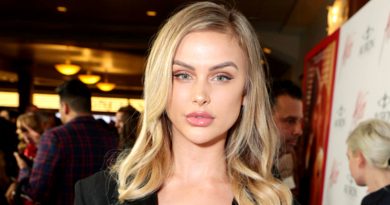 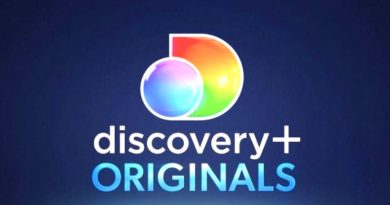 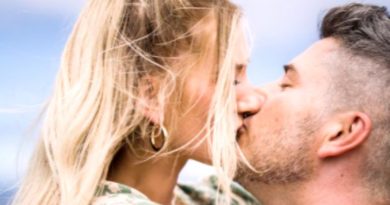