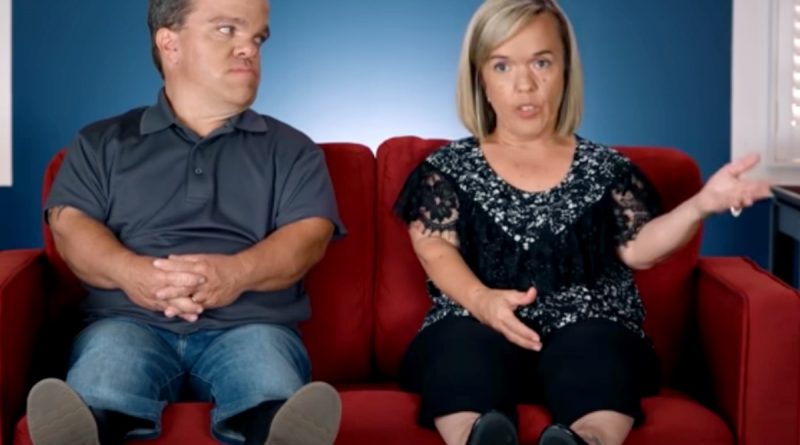 7 Little Johnstons fans heard that the TLC show returns for season 10. It premieres on November 16. Well, a long trailer just revealed a lot of spoilers for the upcoming season. Some of them already leaked or could be guessed at. However, there’s a also surprising twist. Actually, that might extend the show even more in the future. So, what can fans expect to see? Read on to find out.

Fans already figured out that Trent got himself a new job. The first hint came from Amber, who shared about a “corporate” position. Later, fans saw that Trent also shared something. It came with a photo and caption that revealed he works as a car salesman. Many fans dissed him because that’s exactly the job that Jonah found. Recall, in Season 9, neither Trent nor Amber seemed thrilled about his job offer. So, fans slammed Trent as being a hypocrite. Well, the new trailer confirmed he does work a new job. 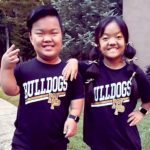 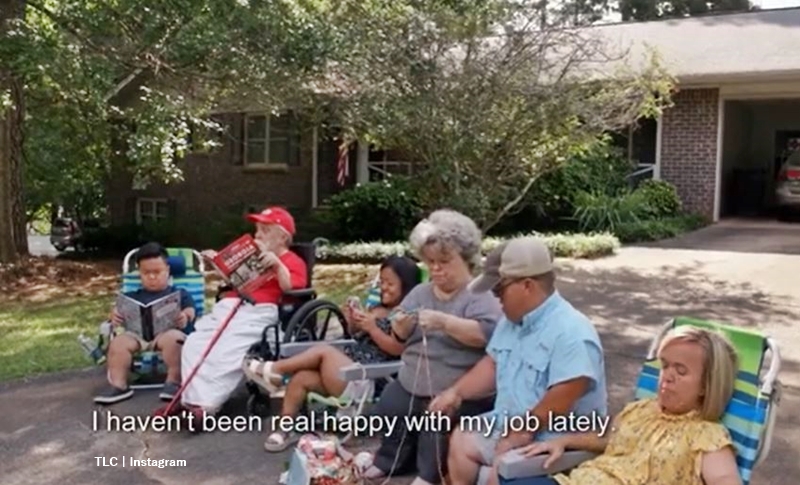 Other spoilers came that hinted at the premiere date for the 10th season for 7 Little Johnstons. Amber shared a photo of the family in August. At the time, she wrote, “bring on fall 🍂 time please.” Naturally, fans took it that the season would arrive in October or early November. More spoilers came about Liz and Brice, her boyfriend. It teased that Brice might become a part of the family. Once again, the new extended trailer reveals that the spoiler is fairly accurate. Well, what else can fans expect?

7 Little Johnstons – Jonah Moves Out As Does Anna

At the end of season 8, Trent and Amber told Jonah to move out of the house. Well, in Season 9, fans didn’t see that happen. Now, in the new trailer, he tells his mom and dad that he managed to find one. However, he moved and kept it secret from his girlfriend. Meanwhile, last season brought lots of tears and drama about Anna also moving out. However, by the end of the season, she still hadn’t moved. Mind you, fans figured out that she actually did, from Instagram posts. The new trailer reveals she moved into her own apartment. 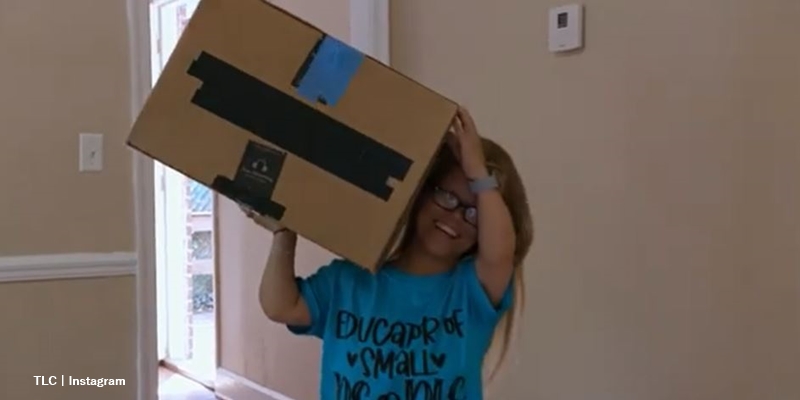 7 Little Johnstons fans saw on Instagram that Emma and Alex celebrated their 16th birthdays. It looks like the show goes into that quite deeply. Other random news from the trailer revealed that the kids all play a lot of pranks on each other. Then, it showed that when Trent left his job, he clearly irritated Amber as he hung around the house a lot. She sat on the edge of the pool looking grumpy. Later, she declared, “it’s time for [Trent] to get another job.” It came after 26 years of hard work.

The Twist In The Trailer

Right near the end of the trailer, a twist came that certainly seemed unanticipated by TLC fans. With the older kids out of the house, Trent suggested they look at adopting another one. Well, it certainly looks like they seriously consider expanding the family. Right at the end, a young teen was seen on Facetime with the family. 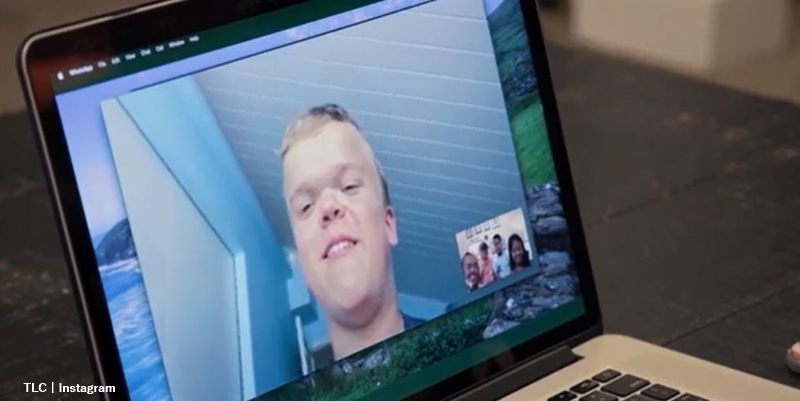 Be sure to catch up on everything happening with the TLC franchise right now. Come back here often for more 7 Little Johnstons Season 10 spoilers, news, and updates. 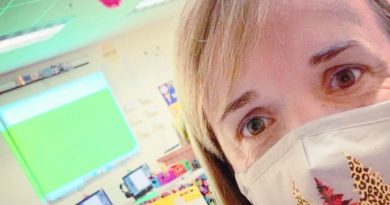 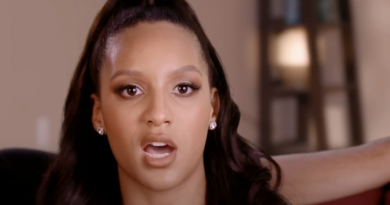