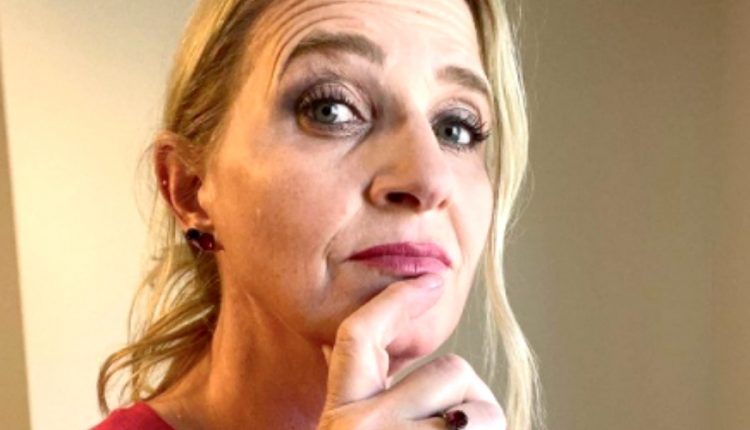 Sister Wives Season 16 got a new trailer from TLC and it revealed that Christine Brown brings some explosive stuff to the drama. The season premieres on Sunday, November 21, at 10 p.m. ET. It follows on from last season when Christine said she wanted to leave for Utah. Well, it turns out that Kody’s got all sorts of issues to deal with, and Robyn might end up being the only wife that sticks around for him.

If you thought that Christine wanted to go to Utah last season, well her resolve seems much stronger in the new season. The new trailer adds fuel to the rumor that she already planned her move. Actually, she listed her home for sale, and on October 8, she reportedly found a buyer for $720K. Additionally, fans know that these days, the only child who remains with her is Truely. Clearly, things disintegrated between her and Kody, so why stick around? After all, she has family in Utah, like Mykelti, Aspyn, and her mom. 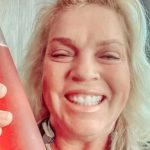 Sister Wives Season 16 spoilers previously revealed that the family is “splitting apart at the seams over the upcoming holidays because both Janelle and Christine’s families refuse to “follow Kody’s COVID rules.” However, at the center of it all stands Christine Brown who seems completely over the whole plural marriage thing. In the new trailer that came on Instagram, on October 11, she called the family “dysfunctional,” and more. Actually, many fans think the season might reveal the first of the wives to dropkick Kody way out of the field.

Christine Brown featured a lot in the new trailer. Mind you, so did Robyn. She moans about how Kody won’t be dictated to, and she thinks the other wives blame her for all hs COVID-19 rules.  Meanwhile, as they chat about the properties they plan on developing at Coyote Pass, Christine wants no part of it. She clearly agrees with fans about Kody and Robyn. Many of them think Kody lost interest in the rest of the wives and only chose to share a family relationship with Robyn. 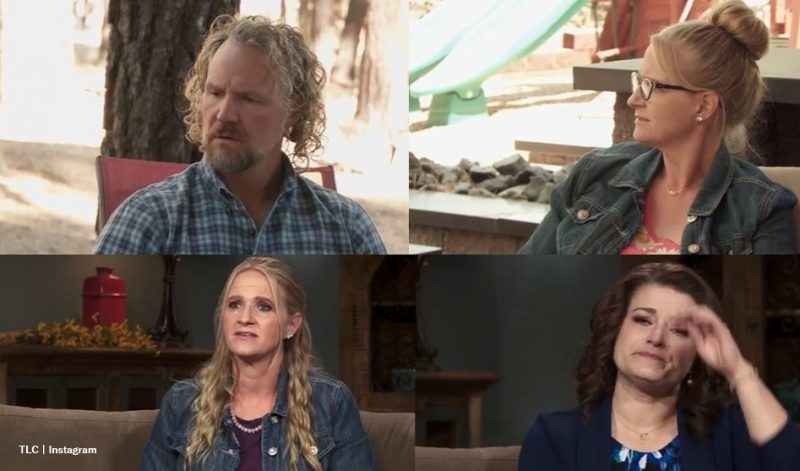 In the Sister Wives Season 16 trailer, Christine straight our said that he only lives with Robyn. In fact, she said in her confessional, “COVID-19 brings out how much we want to be a family.” Then  she added, “We’re not.” Then she said that she doesn’t “want to live on the property,” adding, “I want to move back to Utah.” Then came the interesting kicker. She asked, “Why would I want to live on the same property, with a dysfunctional marriage, when right over there, he’s got a full-functional marriage?“

Folks think that Christine Brown should get out and go back to Utah. One fan wrote, “Wow, I think Christine should move back to Utah. She was so bubbly and happy most [of] the time before Robin came into the family. I feel like… Christine and Janelle are feeling how [Meri] has felt for years.”

Another fan wrote, “Did they really think this twisted lifestyle would last for ever (sic). Time for these women to go find a God loving man who will treat them like they should be and give them a future that they deserve. This life style (sic) is a fraud.”

What are your thoughts? Do you think Christine might be the first wife to get out the hot mess? Sound off in the comments below.

Be sure to catch up on everything happening with SW right now. Come back here often for more Sister Wives Season 16 spoilers, news, and updates.