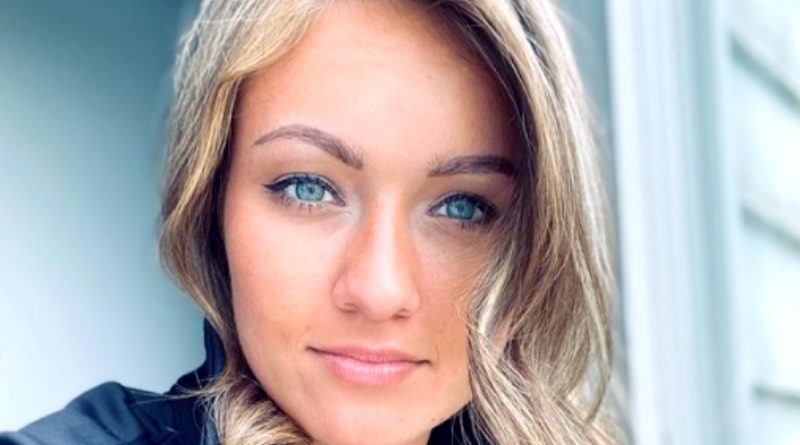 Bringing Up Bates spoilers reveal the show is similar to TLC’s Counting On in that the family has loads of kids and grandchildren. Other than that, there’s little in the way of scandalous leaks and dodgy behavior. The wholesome family attracts those of the Christian faith. Well, the ever-expanding family includes Nathan’s finance, Esther Keyes. Now, Nathan’s mom, matriarch Kelly praises her to high heaven on her birthday.

Gil and Kelly produced plenty of kids, and Nathan arrived in 1993. He was the fifth child and now he’s the adult sibling of loads more. When he arrived he was only the third son in the family. Well, Kelly really knows how to dish out positive reinforcement. The second youngest kid in the family got a huge shoutout from Kelly on his birthday this year. And now, it’s the turn of Nathan’s fiancé, Esther Keyes to get showered with praise. Actually, UPTV fans admire that Kelly never forgets a single birthday or special anniversary in her very large family.

Bringing Up Bates star Carlin and her husband, Evan Stewart went to Florida earlier this year. They visited with the Webster’s, John, and Alyssa. Well, the news came at that time, that Nathan and Esther Keyes became engaged and it seemed like a very large affair, needing the help of Carlin and others. It actually spanned several states. If you don’t know, Fandom reported that Esther also comes from a large family. She has 13 siblings and worked at the Brickerville House Family Restaurant in Lititz, Pennsylvania.

Clearly, Kelly likes what she sees in her future daughter-in-law. She shared a long post on Instagram on October 15. Her photo revealed Esther and Nathan together, looking a pleased as Punch. In her caption, she wrote, “Happy Birthday, Esther! I’m so thankful that God brought you into our lives and into our family!” Kelly also really enjoyed the many things they already did together, like, “traveling, wedding planning, family parties, and great visits!” Things that Kelly likes about Esther included things like a “gentle spirit.” 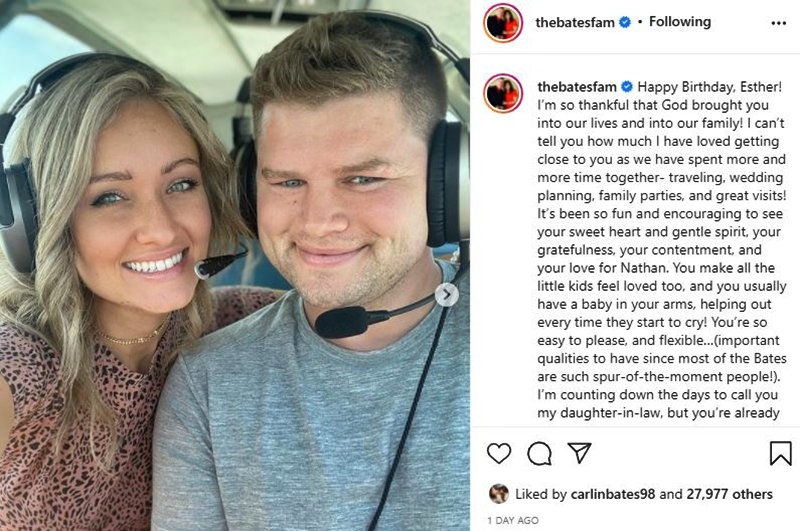 The Bringing Up Bates mom also loves her “contentment, and…love for Nathan. ” Importantly, in such a large family, Kelly seems on spending time with younger kids. Kelly said, “You make all the little kids feel loved too, and you usually have a baby in your arms, helping out every time they start to cry!” Anyway, it seems that Esther meets all the requirements to be “flexible.” As Kelly noted, that’s important as the Bates family is a bunch of “spur-of-the-moment people!” Finally, Kelly said she really looks forward to Kelly’s wedding day. She added, “you’re already my friend… and I’m already blessed! I love you! ❤️”

In the comments section, one fan wrote, “You must be the best mother-in-law ever!!! Such beautiful things to say!” Then another fan told Kelly, “She is beautiful. Happy for Nathan. You all just have such a wonderful family.“

Be sure to catch up on everything happening on the UPTV network right now. Come back here often for more Bringing Up Bates spoilers, news, and updates. 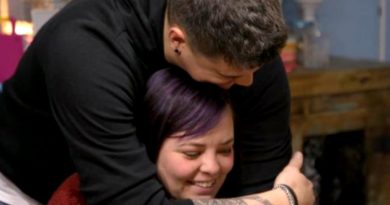 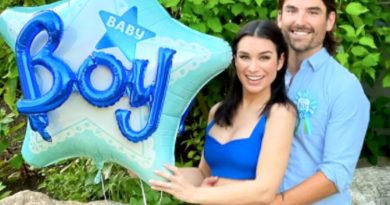 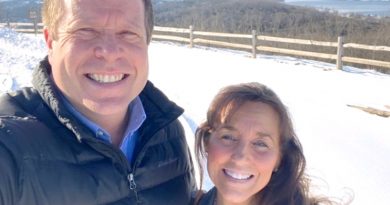