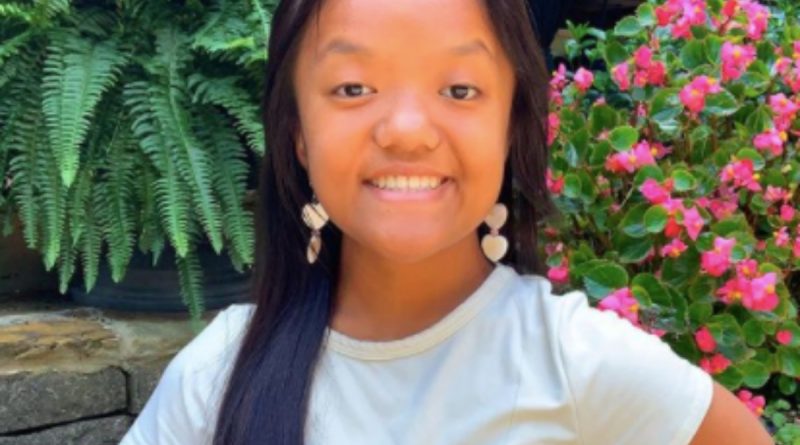 7 Little Johnstons spoilers show that Season 10 got an extended trailer last week, and some things fans already knew about from Instagram. However, there was a twist in it that raised a lot of interest and speculation. However, it seems that Emma might have just leaked an outcome. Actually, it’s quite a big leak, so if you don’t want to know about it then take note: This is a SPOILER ALERT!

When the trailer dropped, fans heard that Emma and Alex celebrated their 16th birthday. Actually, a lot of info comes from Instagram that the trailer covers. Emma and Alex feature a lot. Recently, fans saw that Alex and Emma showed off their Homecoming costumes. Perhaps fans also see something of that in Season 10. Other news included the fact that Anna finally moved out of Trent and Amber’s place. Another leak that came on Instagram ahead of the trailer, is the fact that Trent looked for a new job. 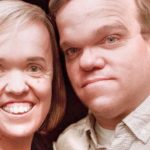 Notably, fans of 7 Little Johnstons also heard that Jonah finally found his own house. That news came in the extended trailer. Recall, at the end of season 8, Trent and Amber told him to move of their house. However, fans only saw Liz move and Anna crying a lot as she wanted to move as well. Actually, the fact that Liz and Anna moved was leaked by Emma ahead of the Season 9 show. Did she just spoil Season 10 and wreck the suspense for fans with her latest leak?

7 Little Johnstons Spoilers: Might Be A Very Big One?

In the trailer, tucked in near the end, fans saw that Trent and Amber talked about adopting another child. Right at the end, fans saw the family chatting with a young teen on FaceTime. Naturally, it became a huge talking point on social media. Now, because of Emma, the outcome might have just been completely ruined for TLC fans. The spoiler came on Emma’s Instagram Stories. They never last very long, but luckily, TV Shows Ace saw it, and the outlet screenshot her answers during a Q&A. 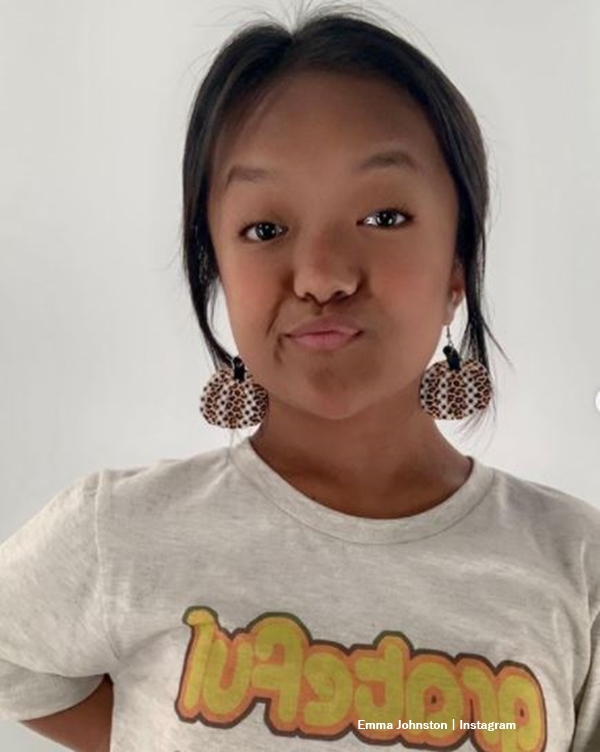 What are Your Thoughts on Emma’s Leak?

What do you think about Emma saying so emphatically that they didn’t adopt another child? Did it ruin the outcome for you? Or, do you think that adoption’s a long process, and one day we might see a season where that happens? Sound off in the comments below.

Be sure to catch up on everything happening on the TLC Network right now. Come back here often for more 7 Little Johnstons spoilers, news, and updates. 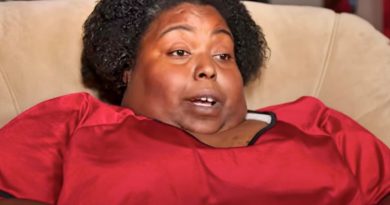 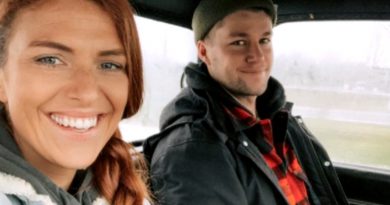 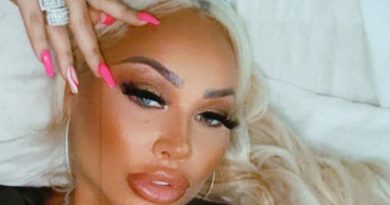