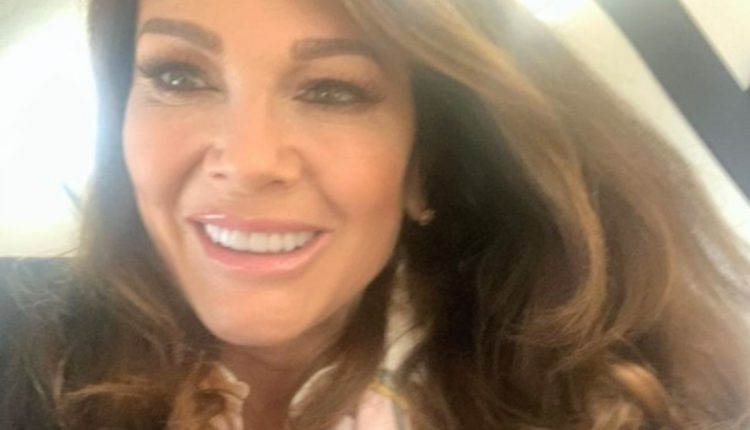 Real Housewives Of Beverly Hills (RHOBH) spoilers show alum Lisa Vanderpump found out that Dave Quinn’s new book claimed she definitely leaked the story about Puppygate. Recall, she left the RHOBH show after Season 9, leaving shattered friendships behind her. Dave Quinn’s book is titled, “Not All Diamonds and Rosé: The Inside Story of the Real Housewives From the People That Lived It”

The book caused a lot of scandals to spring up surrounding the controversial Puppygate season on the show. Well, fans hoped that Lisa would write a book. Okay, it was a recipe book they called for, but it might not be a bad idea. Maybe she could consider refuting the allegations by Dave Quinn’s sources. If you don’t recall, Kyle Richards and the other women accused her of leaking the story about Dorit Kemsley’s dog. The pup ended up in a shelter, instead of just being returned to her organization. Rader Online denied that she leaked the story. 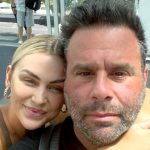 After all the ugliness, Lisa left the show. However, she remains associated with Bravo as they still bring out Vanderpump Rules. Real Housewives Of Beverly Hills alum Lisa Vanderpump moved on. In fact, for a long time now, she just got on with her life and revealed her pleasure when she found out her daughter Pandora fell pregnant. Well, the allegations by Dave Quinn’s book probably ruined her day and she sounds angry over on Twitter.

According to the book, Lisa Vanderpump leaked Puppygate as she felt that she was losing control of the situation. RHOBH fans might recall the original rumors about that. Other rumors came that she might try and return to Bravo, but who needs all that drama? Naturally, Lisa had something to say about the book. Taking to Twitter on October 20, she shared her views on it. In an early post, she said that the accusations were not true that she leaked anything to Radar. Actually, now fans call for the editor of Radar Online to shout out who really leaked the story.

The Real Housewives Of Beverly Hills alum also wrote about other allegations. Allegedly, she wanted a lot of money to return to the franchise. So, she wrote, “What utter nonsense….I have asked for no such thing lol…mo conversation regarding ‘that’ at all.”

Many people still love and follow Lisa Vanderpump. One of them wrote, “Producers are lying, just want to drum up drama when Radar online say she did it then it’s true. Bravo don’t run Radaronline or work there so they need to stop..“