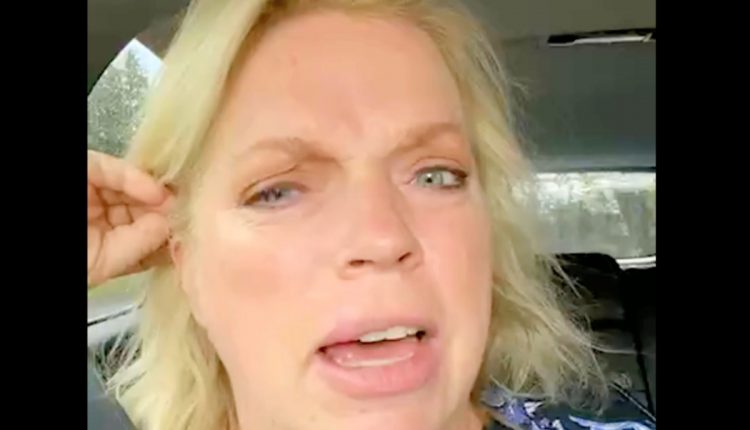 Sister Wives spoilers show that fans know that number three of the Brown Sister Wives has broken from the family and moves to Utah, into a $1.1 million home, leaving the rest of the Brown family in Arizona. Now fans are floating the idea that Janelle Brown has possibly followed suit and joined Christine in Utah.

Sister Wives Spoilers: The Source of Rumors – an Image

The rumors began swirling when, according to The Sun, Janelle took to Instagram to share an image of her getting a new electronics setup.

This made fans speculate that she may have moved to a new place.

Per The Sun, the reality TV star shared an image of an internet modem set on a beige carpet with the caption, “My boys will be proud, I set up my own new WiFi modem and didn’t have to call them once!”

Together the two have four boys; Logan, Hunter, Robert, and Gabriel, and two daughters; Madison and Savannah. 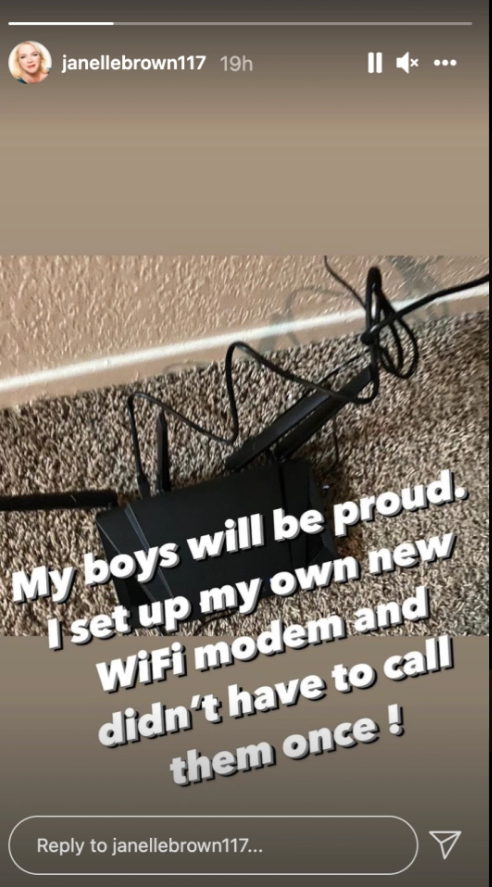 Fans quickly began floating rumors and suggestions that might explain the cryptic nature of the image that Janelle had shared with one commenting on Reddit with, “Plot twist. I wonder if Janelle has moved into the other half of Christine’s duplex.”

Another fan compounded on that theory saying, “Both of them have been traveling together too, so Idk could be and I would be happy for both of them if they finally got away,” while yet another expressed hope for the Sister Wives’ future, writing, “I’m very ready for these two to have some Golden Girls years enjoying their Kody-free lives!”

According to The Sun, some fans threw some caveats into the conversation, bringing up the fact that the carpet in the modem image didn’t match the flooring in Christine’s new duplex, but that could just be that the entire duplex isn’t decked out the same.

One fan wrote, “I would love to have seen Janelle and Christine get the duplex together but they aren’t the same house,” adding, “the baseboard is different and the walls in the listing aren’t textured.”

Sister Wives Spoilers: The Old and the New

Sister Wives fans will recall that Christine Brown listed her home in Arizona for sale early in August and it ultimately sold for $700,000 earlier this month.

The new 2-story duplex home the reality TV star has moved into was built in 2019 and Christine’s portion of the four-bedroom, three-bath house covers an area of 3,490 square feet.

The beautiful home also features a patio, basement, and a wooden deck.

Need your Sister Wives fix? Right now you can watch Sister Wives on Discovery+. You can also stream Sister Wives by renting or purchasing on Vudu, Amazon Instant Video, Google Play, and iTunes.

Dancing With The Stars (DWTS) Spoilers: Derek Hough Visited By A Thief