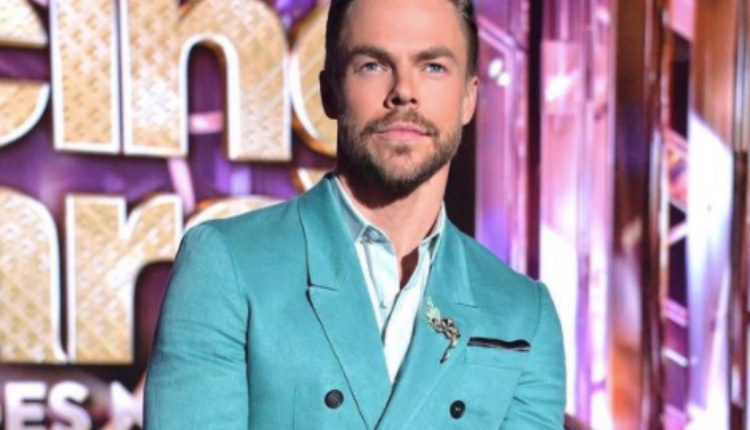 Dancing With The Stars (DWTS) Spoilers: Derek Hough Visited By A Thief

Dancing with the Stars (DWTS) spoilers show that judge Derek Hough isn’t always praised but most ABC fans like him. After all, before he became a judge he was a successful pro-dancer winner on many occasions. However, he had a rather scary incident and was visited by a thief. Perhaps it’s just as well, he didn’t encounter the person who tried to rob him. It happened at his Las Vegas residence. Apparently, it all went down on October 17.

Dancing with the Stars Spoilers: Judge Derek Hough Sometimes Has A Difficult Time

Last year, in Season 29, Derek stepped in to replace Len Goodman who ended up stranded in the UK because of COVID lockdowns. At the time, he took some flack from DWRS  pro-dancer Cheryl Burke. In fact, she felt that he could be much more consistent with his judging.  Mind you, she offered constructive criticism, so Derek probably took it to heart without too much pain. Actually, he seems like a cheerful and optimistic character, so he doesn’t even sound too worried about the attempted robbery. 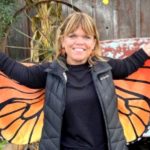 Actually, Last year, fans got upset about Tyra Banks hosting Dancing with the Stars. However, the kind side of Derek came out. He reassured fans that the producers did not freak out about her various blunders. In fact, he thought that she handled her new role very well, despite her mistakes. He even felt that people shouldn’t panic about it too much. After all, it was a big step for Tyra. Now, he seems understanding about his thief as well.

Heavy.com first reported the robbery incident. The outlet said, “Derek revealed that some over-zealous “Dancing With the Stars” fans tried to steal his Mirrorball Trophies.” The news came via his Instagram stories and he mentioned that he has six trophies altogether. Fortunately, the robber who he thinks was after his trophies, failed to steal them. Apparently, he keeps them “outside the theater in a display case.” Well, the wanna-be trophy thief didn’t get them. Instead, they “broke the ‘D’ and they stole the ‘With.“ 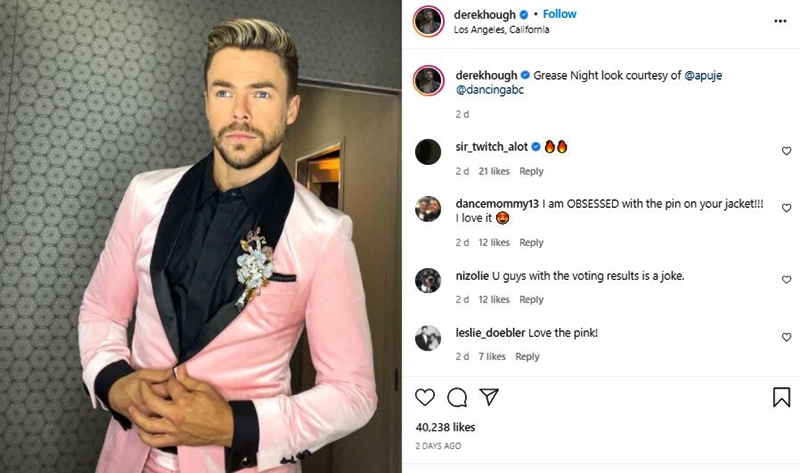 The Dancing with the Stars judge even laughed about that, telling his fans that he thinks it’s rather funny. After all, it now says, “‘Ancing the Stars!” In fact, he thinks it’s more than funny. He thinks it’s completely “hilarious.” Taking his good humor further, he seems to hold no grudge against the thief. Instead, he thinks it must be an overzealous fan. He told his fans, “whoever took it, I hope you enjoy it. All love, all good stuff. I just thought it was kinda funny. ‘Ancing The Stars.”

What Are Your Thoughts About The Thief?

Would you be less forgiving than Derek Hough if that happened to you? Do you think the thief was just after some memorabilia? Sound off your thoughts in the comments below.

Be sure to catch up on everything happening with DWTS right now. Come back here often for more Dancing with the Stars spoilers, news, and updates.