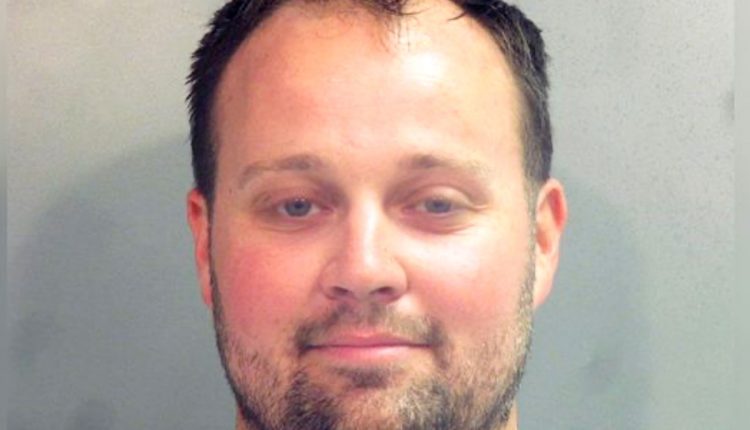 Counting On spoilers reveal star Josh Duggar has been facing so many controversies over the past months due to child pornography. Some of the Duggars have already stated that they want nothing but the truth to come to light.

Josh and his legal team have been trying to defend his case. However, it seems that he’s not winning at all and some think that he’s on the verge of getting imprisoned for a long time.

This wasn’t the first time that the judge rejected Josh and his legal team’s requests to dismiss his case and suppress the evidence. Josh’s legal team also claimed that there were some malicious activities during the investigations. However, it seems that the evidence against Josh is much stronger, which could lead to his imprisonment. 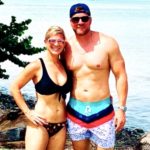 Counting On Spoilers: The Duggars Remained Silent During Josh’s Arrest

Fans also think that Josh’s arrest caused major struggles inside the conservative family. Josh’s wife, Anna Duggar, is reportedly siding with Josh as well. It’s clear to see how much the Duggars have been struggling a lot since Josh’s arrest. It also resulted in TLC cutting ties with the family. However, things are expected to get so much worse if ever Josh gets imprisoned.

Counting On fans have been speculating what would Anna Duggar do if her disgraced husband, Josh Duggar, gets imprisoned. It’s known that Anna has been siding with Josh despite his immoral sins. Some are speculating that the two will end up in a divorce if Josh faces imprisonment. The Duggars don’t actually believe in divorce. However, with Josh’s current situation, some think that the two will end up with a legal separation.

At this point, Anna is about to give birth to her seventh child, which makes her situation much worse as she has no husband to take care of her. Josh is currently under house arrest in a property owned by a family friend of the Duggars. Keep checking for all your Counting On spoilers, news, and updates.