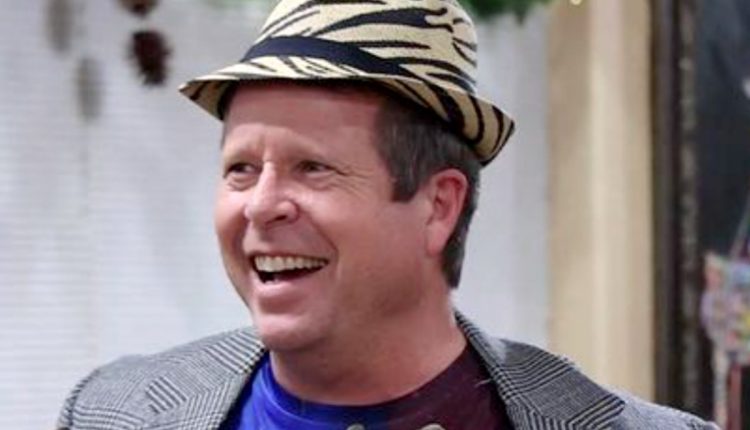 Counting On spoilers fans have seen the Duggar family’s conservative lifestyle throughout the years. However, despite their religious beliefs and modest behavior, the family can’t seem to escape controversies. Apparently, Josh Duggar was arrested for possessing child pornography.

Even before that, Josh has already shocked the world after his molestation scandal surfaced in 2015. He also cheated on his wife back then, causing a major downfall to the family’s image.

However, it seems that Josh wasn’t the first Duggar to face jail time, showing how shady the Duggar family was even before Jim Bob met Michelle.

Counting On Spoilers: Josh Duggar Wasn’t The First To Face Jail Time in the Family?

According to reports, Counting On star Josh Duggar wasn’t the first member of the family to face jail time. As a matter of fact, the Duggars have already experienced imprisonment even before Jim Bob Duggar and Michelle Duggar met. 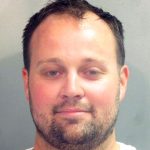 According to a reality show blogger, Jim Bob’s father, Jimmy Lee Duggar, faced imprisonment. It also happened during the time when Jim Bob was still a teenager. According to reports, Jimmy was involved in a shady car deal, leading to his arrest back in 1981.

Jimmy didn’t spend that much time behind the bars. According to the source, he only paid for his crimes for a month or two. At this point, the Duggars have yet to confirm if the rumors were true.
However, it’s definitely a piece of shocking news for anyone that’s been following the conservative family for so long.

Aside from their legal troubles, Counting On fans have seen the Duggar family fall apart throughout the years. Apparently, it’s believed that some of the Duggar kids don’t like how Jim Bob and Michelle make up strict rules for the family.

According to reports, the kids are not allowed to watch modern TV shows at all and are only allowed to wear modest clothes. Some also said that the two are sometimes failing to treat everyone equally due to the number of kids they have, which is 19. 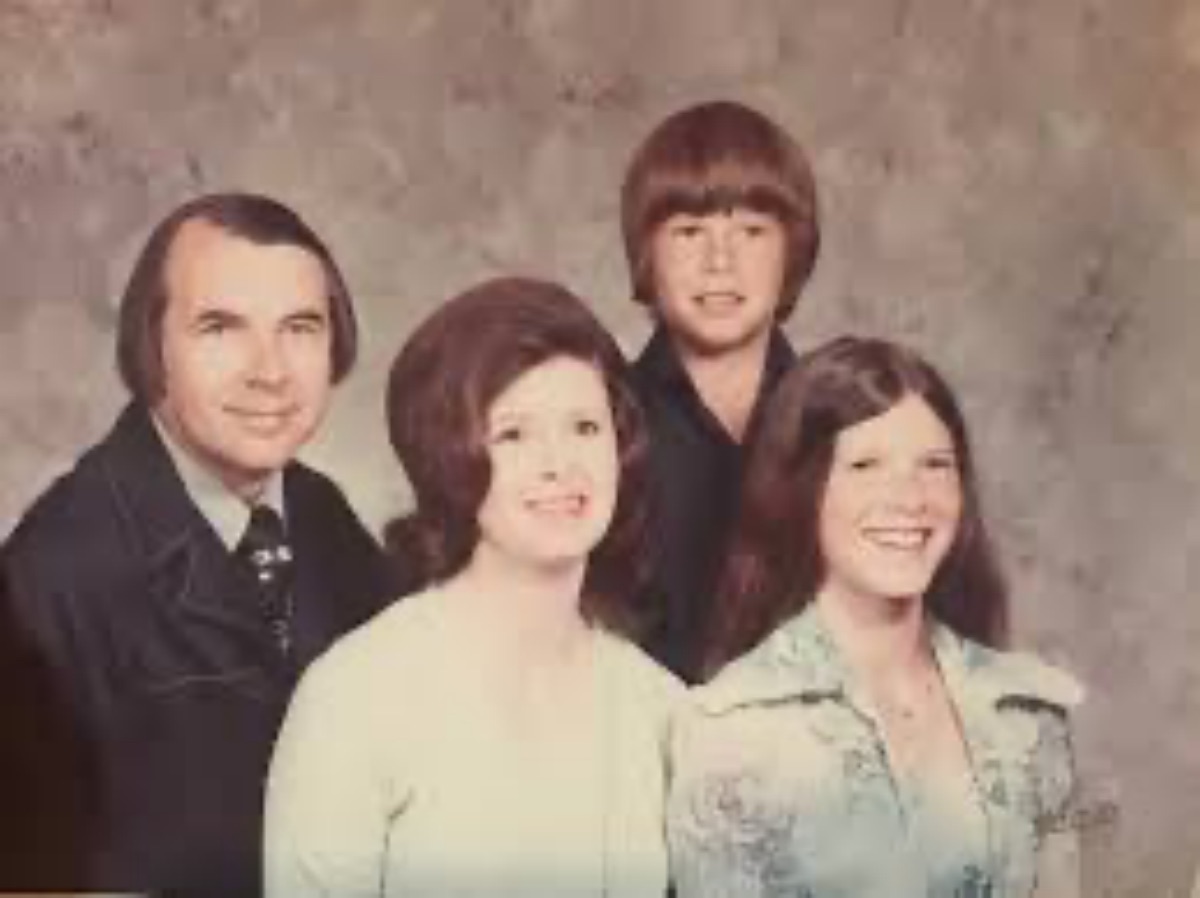 Counting On stars Jim Bob Duggar and Michelle Duggar have been criticized for years. Apparently, fans think that some of their kids are starting to leave the family due to their mistreatment. One of them is Jill Duggar, who revealed that they don’t have enough freedom during their time with the family.

Fans also think that it’s one of the main reasons why Jinger Duggar moved from Arkansas to Los Angeles in order to avoid Jim Bob’s strict parenting. Some of the Duggar kids also branched out quickly right after getting married, especially Justin Duggar, who moved to Texas with his wife, Claire Spivey.
However, despite their rumored struggles, it’s clear to see that most of the Duggars are still in touch with each other. Keep watching Reality TeaVee for all your Counting On news, spoilers, and updates.