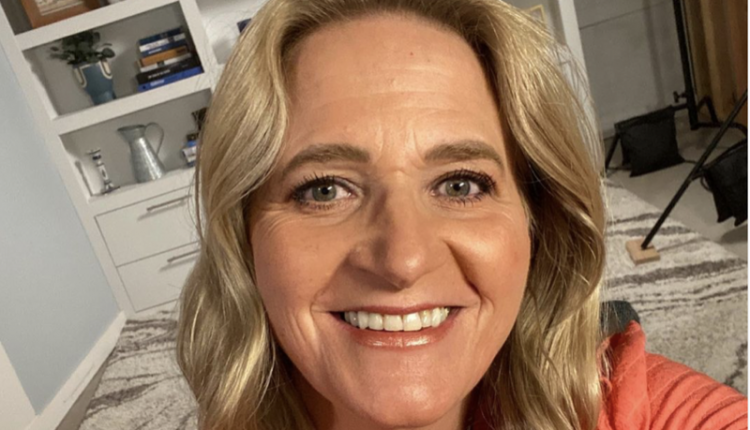 Sister Wives fans love Christine Brown because she was the first wife to leave Kody Brown. This week, she assured TLC fans that she isn’t leaving the show. It’s not that people don’t want to see more of her. It’s just that folks can’t understand why she opted to stick with it. After all, the show’s about polygamy and not about divorced ex-polygamists.

Sister Wives Fans Hoped For Another Spinoff For Christine Brown

Christine got two seasons dedicated to her leaving, and now that she’s gone off to make a new life, fans cheer her on. However, they hoped for a spinoff with Janelle, the second wife who left. Some of them also hope for Meri to join them as she was booted out of the family by Kody. In fact, when Christine got her own cooking show, “Cooking With Just Christine,” a lot of people tuned in. But they want to see a separate show with the ex-wives. Actually, most people on social media complain that they are done with Robyn and Kody.

Sister Wives fans suspected that things went wrong between Kody and Christine Brown after she listed her home for sale. Additionally, they heard that he signed over the title deed for her Flagstaff home about two years ago. Ahead of season 16, they both announced their split on social media. And that giant spoiler didn’t ruin the rankings. In fact, in Season 17, ratings shot up. With Janelle leaving Kody as well, fans assumed that TLC would continue the show with just Kody, possibly looking for more wives.

Sister Wives Star Christine Brown Will Film In Her Basement

When Kody’s ex-third wife shared about filming for Season 18, she popped up a video on social media. In it, she revealed the setup where she will film her confessionals. Thrilled with it, she really likes the books on the shelves. Anyway, it seems that a lot of people have been asking if she left the show. Well, she said, “I am definitely not leaving.” So, some fans question why she opted in. Bear in mind, they just watched a very toxic season and breaking away from that completely, makes more sense to them.

When Blogger, John Yates saw the video by the Sister Wives star, he shared it. In his caption on Instagram, he said, “Happy to hear that Christine will still be on the show – I can’t wait to watch #SisterWives without Sister Wives.” Hmmm. It certainly seems that the idea of the exes continuing to film might clash with the original premise. Bear in mind, the show was meant to prove that polygamy was a good thing. But it failed dismally.

Why Is She Returning?

Sister Wives fans asked some valid questions in the comments. One of them wrote, “Honestly don’t know why she’s still on the show. She was so happy to leave and break free and now she wants to remain on the show?? Time to get a life and go do something else.”

However,  it might be more than just chasing after dollars. As one sensible commenter noted, “there’s a little thing called, contracts! You can’t just break a contract so I’m sure she’s tied to another season or two before she can wrap it up.”

Actually, that makes a lot of sense. And if there is a spinoff with Janelle, it might be better to wait and watch a quality show rather than a hastily cobbled storyline. Do you agree? Let us know in the comments below.

Be sure to catch up on everything happening with the TLC cast right now. Come back here often for more Sister Wives spoilers, news, and updates.