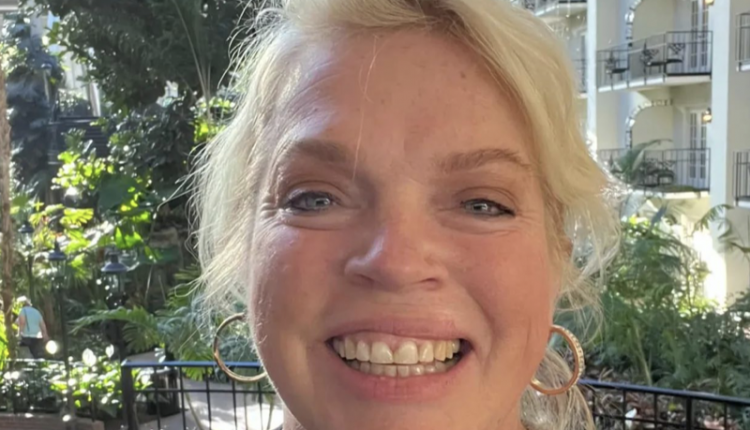 Sister Wives spoilers and updates tease that the one on one sit downs with the Brown family continue with host Sukanya Krishnan.

Kody thinks Janelle left because he wasn’t giving her enough support, she couldn’t abide by his relationship with Christine and Meri any longer.

Janelle didn’t feel like she was fitting in. They ended up with three different houses. But then, she turned and wanted a reconciliation. Janelle says she doesn’t remember things how Kody did. He wants to blame conflict, but there were good times too. She wanted to stay in Wyoming, she established a good life and didn’t want to leave it.

All the wives agree that when Kody looks at them lovingly, it is heaven. They were all raising their children together. A lot of self-growth, rubbing against each other’s personalities, but it was worth it, pretty amazing. They were all united in raising the children.

Meri thinks the memories are real, raising all the kids together and having all those moments was so good. But as they grow, the adults have to figure out how they all fit.

Janelle says that Kody always says he sacrifices to love someone, and she thinks that is not healthy. And, if he really was married to all the women, he wouldn’t take sides, nobody is perfect.

Janelle says she thinks that Kody is wrong about Christine and Robyn.

Robyn says in the beginning things were difficult with Christine, but she is not sitting there thinking that Christine treats her bad. They were growing pains, it was hard. It appears what Kody says is not quite true, according to the women.

Janelle is happy that she and Christine have a very good relationship, and she knows that Christine is just looking for someone to cherish her.

One on One part 3 airs on TLC January 8. 2023, “In this final episode of one-on-one interviews, Kody is confronted with the question of whether he has a “favorite wife.”

Be sure to catch up on everything happening with Sister wives right now. Come back here often for all the Sister Wives spoilers, news, and updates.