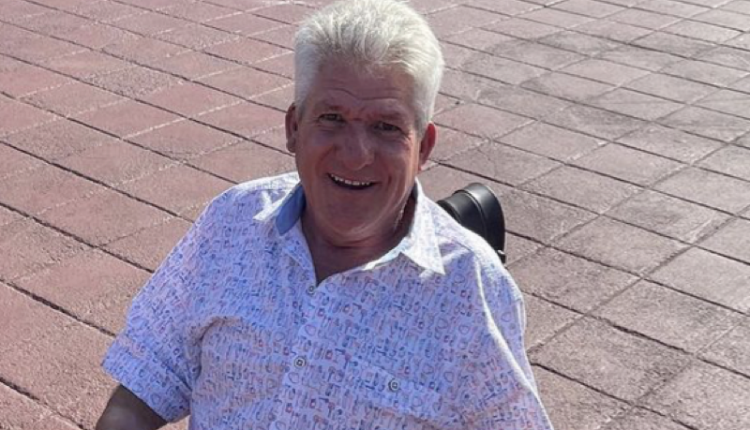 Little People Big World spoilers tease that there has been a lot of drama brewing in the Roloff family and mostly last year, it was because of Matt Roloff putting the family home up for sale.

During a recent episode, it was revealed by Amy, her children and her husband, Chris Marek, that it was always assumed amongst the family that Zach Roloff would be the one to take over the family home, lands and work the farm. Well, even though they all thought that was going to happen, Matt had absolutely no intentions of doing that. Zach and his twin brother, Jeremy, when they heard Matt wanted to put the house up for sale, tried to negotiate with their dad to buy it together. Unfortunately with the twins both having young families, they couldn’t afford the hefty price tag of 4 million dollars that Matt wanted.

Matt put the house up for sale for the asking price of 4 million dollars, and to his surprise, but nobody else’s (ok, maybe Caryn Chandler) there wasn’t much interest and he had no offers.

Matt has owned the property solely for two years and since then there have been multiple fires, the pool and hot tub are continuously being “worked on,” and there was a giant dead tree falling close to the house. In addition to that, many of the structures have rotted and had to be destroyed; the treehouse, the pirate ship, and the tower of terror.

It’s clear that Matt has been letting the property go and not doing the maintenance that is needed to keep it up. If a new owner was found, they would have an abundance of repairs to do along with paying Matt’s hefty price tag. One LPBW fan on Reddit recalled that Amy would keep a board over the sink in the old house because of the smells that came out of it. We really have to wonder what the cameras are not showing or what a home inspector might find.

Looks like Matt felt that his D-List celebrity status would bring him and his girlfriend Caryn, a windfall.