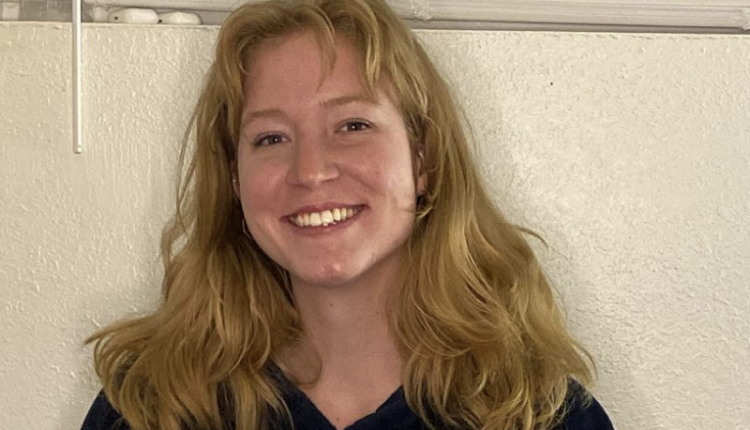 Sister Wives spoilers reveal that Gwen Brown has started to praise Janelle Brown for her strength through her divorce from Kody Brown. Gwen is the daughter of Kody and Christine Brown and she has been opening up a lot more about her parents since her mother dropped the bomb that she was leaving Kody. Gwen has shown her fans exactly where she stands in the midst of all of this family drama.

Gwen Opens Up About Janelle

There was always a lot of speculation as to who would be the wife to leave Kody after Christine. Of course, we all know how close she is to Janelle so it just made sense that she would leave him. When it came to their friendship, they are so tight and they continue to travel together and are clearly now closer than ever. Gwen gets to see a lot of Janelle since Christine is back in Utah and she has really wanted to share her kind words for Janelle.

Gwen has been making YouTube videos of herself watching the last season back and she wanted to share her thoughts on Kody’s pandemic protocols. In fact, she told her fans that one of the things she was most of Christine and Janelle for was standing their ground when it came to these crazy rules. She told her fans, “I love her getting confident! That’s hot of her. Janelle is cool as hell!”

When the pandemic broke out, Kody had a lot of rules and regulations for his family. Gwen told fans, “I know he has a lot of good excuses, but at the same time, we want our dad to show up. It’s tough when there’s a lot of kids. In a very large family, there are a lot of favorites… and Meri and I talk a lot. While not everybody gets along, we are- all of us- close to at least one other person in our family.

It has been difficult for many viewers to truly understand why Kody made the tough rules for the pandemic. He pushed a lot of his older children away by doing this and it was evident when his sons decided to give him the silent treatment. Kody didn’t want his children going from home to home and told them to stay put. This caused a stir and really paved the way for his children to break apart from the family. It seems as if Gwen understands why he did it, but of course, she has been open about how she didn’t feel it was the best decision.