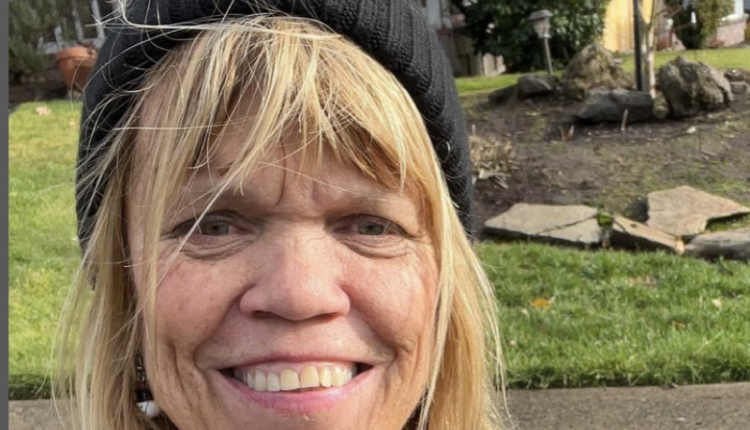 Little People, Big World spoilers, news, and updates tease that Amy Roloff hinted that TLC has cut its budget. If this is true, does it mean she’ll quit the show due to lower pay?

LPBW viewers were shocked during a recent Instagram Live chat between Amy Roloff and her friend Lisa when the family matriarch revealed that funding for Season 24 of Little People Big World seemed to have decreased. Could this mean the end of LPBW?

As fans reluctantly come to terms with what could be its final season, they’re also wondering if this change in budget potentially means Amy will leave TLC. If this happens, it’ll be a massive shakeup after many years following the Roloff family’s story.

On the 24th season of Little People, Big World (LPBW), fans got to witness Amy Roloff’s journey as she settled into a new life away from the family farm. Now married to Chris Marek, this determined matriarch is truly thriving and recently took part in an Instagram Live Q&A session with her devoted followers! When asked about why filming was special for her on LPBW, Amy fondly recalled all their treasured past adventures and places they visited together throughout those earlier years.

“Obviously, with the slew of reality shows on all of these networks or TLC, you know, budgets have to change. It’s just like any business. You have this product and then this product. Well, if you add a whole bunch of other products, your budget changes,” Amy hinted.

When asked whether the show will return for a 25th season, Amy said she has no idea where the show’s future stands. She also has no idea if she’s returning for another season. But she did tease that they’ll be filming something, although she has no clue what kind of episodes they would be.

Some of the Roloff family members have teased that they would not be returning to the show. Tori Roloff recently hinted that her days on the show are numbered and Caryn Chandler also suggested that she no longer wants to continue filming.

Whether or not there will be a season 25 or if Amy, Tori, or Caryn will leave is still left to be seen. No official announcements have been made, so fans will just have to stay tuned for further updates.

You might also likeMore from author
Little People Big World