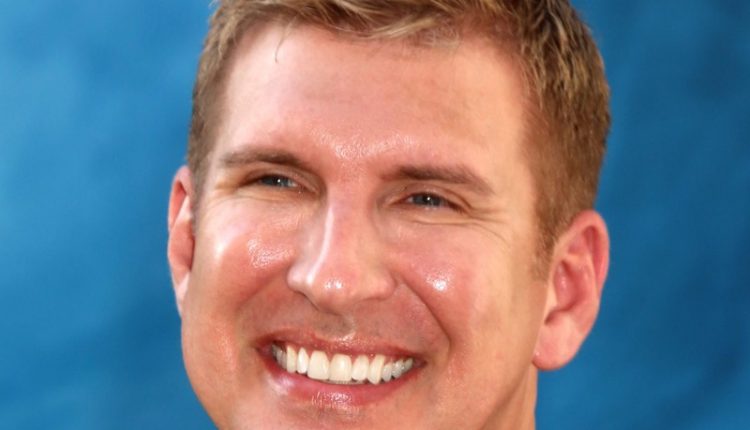 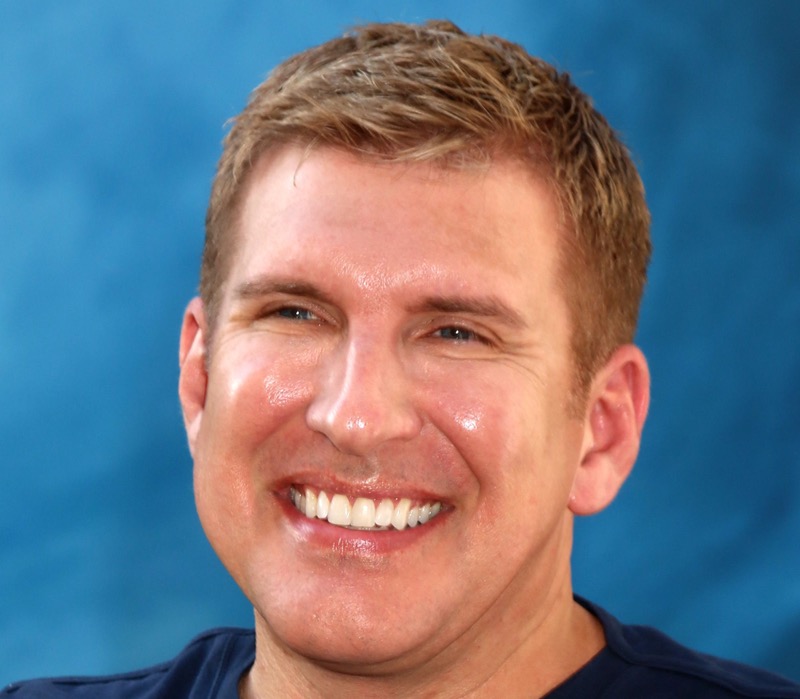 Chrisley Knows Best fans seem really shocked that Todd Chrisley and his wife were found guilty of fraud and sentenced to long prison terms. Now, ahead of reporting to their respective prisons, he’s talking about a lot of things. On his Chrisley Confessions podcast, he denied that he was ever Mark Braddock’s gay lover. While he mocked Mark, plenty of critics mocked the former USA Network star on Instagram.

For the family, it’s a very difficult time as Julie and Todd will serve their sentences concurrently. In a  few short weeks, they will be locked up until they complete their sentences, or win an appeal. The happy days of parenting Grayson and Chloe will be mere memories for them for a combined 19 years. Meanwhile, his mom, Nanny Faye could pass away while they are behind bars. USA Network fans adore Todd’s mom, who is suffering from bladder cancer. So, there’s a lot of sadness among those who love the family.

The Chrisley Knows Best star who is in his fifties won’t be able to be with his wife, Julie for ages and when they reunite, he’ll be well into his sixties. Whilst loyal fans feel tearful and sad, critics don’t care very much. So, they mock him because rumors have been around for a very long time, that he’s secretly gay or bisexual. Actually, on social media, plenty of “soap-on-a-rope” comments diss the comedian.  Now that he mocked Mark Braddock’s claims, people are simply mocking him back. If you don’t know, Braddock testified against Todd in court and claimed they had formerly been lovers.

Critics wonder why the USA Network star bothers with explanations about being gay or not. After all, he’s about to go into an environment where nobody cares. Other people think he should rather focus on making more special memories with his family. When US Weekly shared a story about Todd talking about not being gay, plenty of people just laughed off his claims that he’s not at least bisexual. The outlet cited Todd as saying, “To say that I couldn’t pull something better than [Mark]— there’s better to be had by Todd Chrisley than that.”

Some folks took that to mean that he didn’t deny being gay, and instead, the Chrisley Knows Best star boasted that he had better-looking lovers. However,  he also said, “What’s insulted me the most is that, out of all these 54 years, for me to finally be accused of being with a man, it would be someone who looked like Mark Braddock.” So, that part sounded like a denial that he’s gay.

The Chrisley Knows Best patriarch got little sympathy from folks on Instagram. One of them wrote, “Prison will “straighten” out any questions he may have about himself 😂.”

Another reader said “For someone who says he’s not gay. That answer was straight out of a queens mouth 😂😂😂😂😂.”

Similarly, this comment arrived: “That response was extremely gay.”

Does it really matter right now if Todd Chrisley is gay or not? What are your thoughts? Let us know in the comments below.

Be sure to check back for everything happening with Todd Chrisley right now. Come here often for more news, spoilers, and updates about the cast of USA Network’s Chrisley Knows Best.