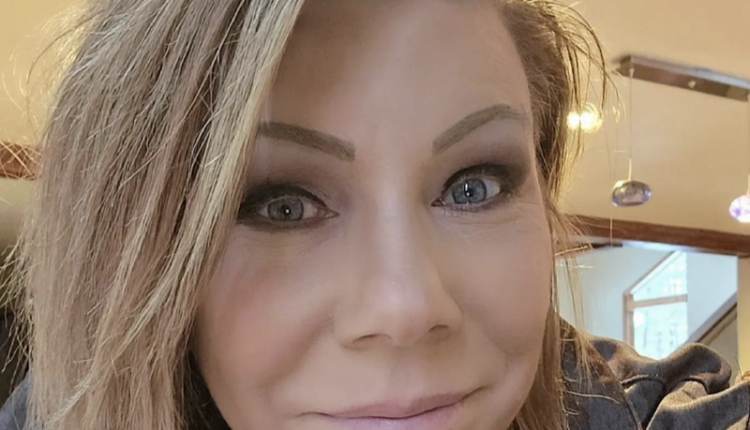 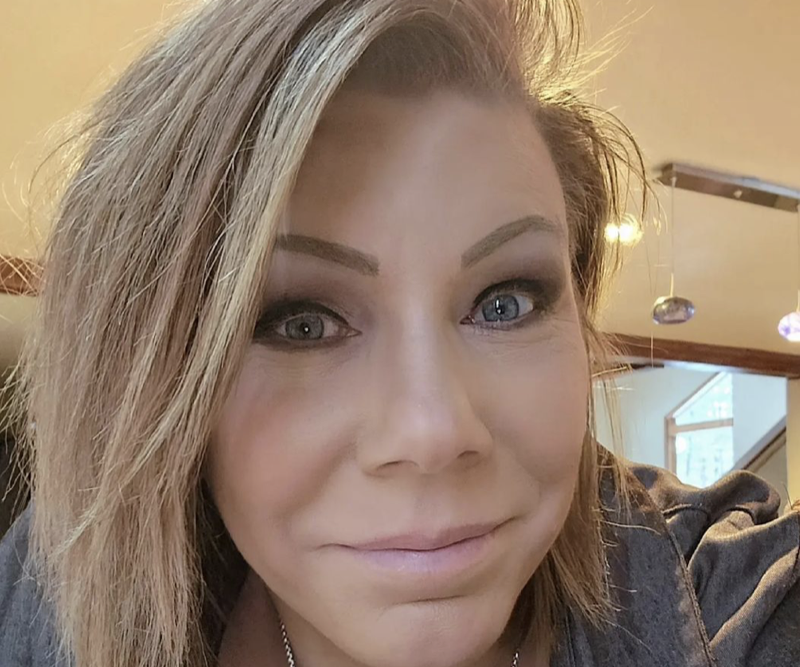 Sister Wives fans have been talking about Meri Brown leaving Kody Brown, for years. Ever since Robyn joined the family and Meri agreed to a divorce, he’s been on the outs with her. At one stage, he blamed the catfish incident, and at other times, he blamed her for nearly everything that went wrong. Spoilers revealed that she left him. But did she? Will she hang around like Robyn’s lap dog and torment her ex-husband?

Kody’s first wife just loves to keep people guessing. On her social media, she quite often drops cryptic hints by using quotes from well-known people. Actually, a lot of rumors run around because writers and fans try and decipher what she’s trying to say. Anyway, Mysterious Meri on social media often turned into Miserable Meri on the TLC show. And quite frankly, fans felt that she should have walked away from Kody years ago. In fact, they think that by staying in the family, she humiliates herself.

Sister Wives fans know that technically, there’s nothing holding Meri back from just leaving. After all, she could live in her BNB in Parowan. Actually, she probably has enough money from LuLaRoe to select anywhere that takes her fancy. But, as far as people can see, she chooses to remain in the family in Flagstaff. Actually, “in” might be the wrong word. She stays around, on the edges. If Kody Brown takes much notice of her, it’s when he tells her that he doesn’t like her. So, when fans heard she left him, they were jubilant. But, it’s not clear from new spoilers that she made any changes.

In Season 17, TLC fans saw that Robyn begged Meri to stay on and help them save what was left of their polygamous family. Anyway, spoilers revealed that she had separated from Kody. But wait! He told her to go. If you think about it, he told her to go away years ago, but she didn’t take the mega-hint. Speaking with the One-On-One host, Sukanya, she started getting all vague about whether she had separated. Instead, she banged on about how it might just be that Kody needs some space, and in time, he might want her back.

The Sister Wives star said, “time will tell,” if he changes his mind. Does that mean she will stay in Flagstaff, visiting  Robyn’s place to spend time with little kids, and irking Kody? Actually,  fans love the idea of anything annoying Kody, but they don’t like the fact that Meri just can’t seem to break free. An open-ended sort of closure to a season often leaves a new story for another season. Could Season 18 be all about Meri tormenting Kody until he either takes her back or drags her onto a plane bound for Australia?

Sister Wives fans who saw a teaser on Instagram reacted to Meri Brown who seems so determined to never leave Kody. One of the commenters said, “If being ridiculously dense had a name.”

Another person wrote, “No meri your (sic) still in denial!!!! He said your (sic) not for him anymore many years ago.”

Here’s another typical comment: “No sympathy for Meri, she clearly knows what to do bt chooses not to… Now that Kody is with his Fav Wife, Can TLC please cancel this show😑.”

Be sure to catch up on everything happening with the TLC show right now. Come back here often for Sister Wives spoilers, news, and updates.